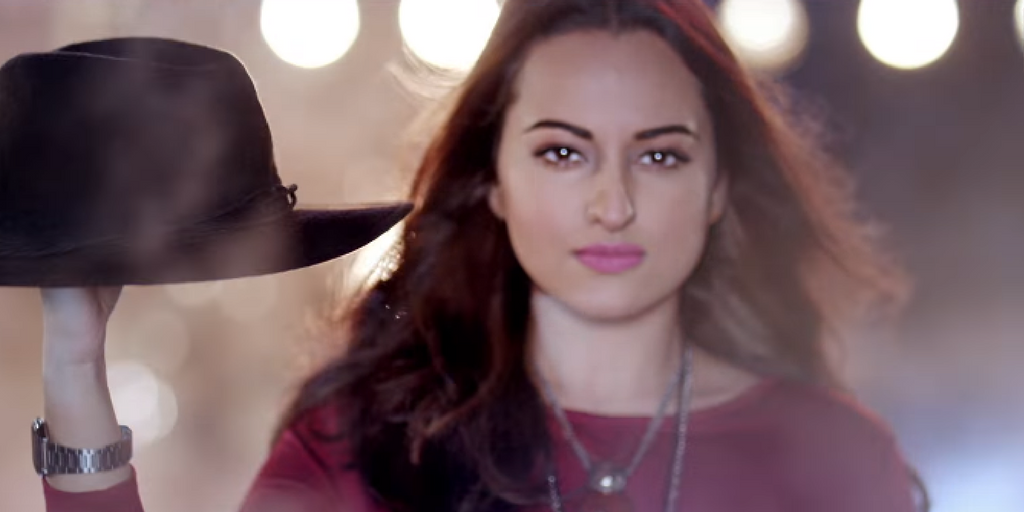 After giving us the title track Uff Yeh Noor, the makers of ‘Noor’ have dropped the latest song Gulabi 2.0. A reprised version of the chartbuster Gulabi Aankhen from yesteryear film The Train, the second track is a complete party number.

‘Gulabi 2.0’ features Sonakshi Sinha as well as Purab Kohli and comedian Kanan Gill. Amaal Mallik has recreated the track, with lyrics penned by Kumaar. The song has been sung by Tulsi Kumar, Yash Narvekar and Amaal Mallik.

‘Noor’ is based on the novel Karachi, You’re Killing Me! by Pakistani author Saba Imtiaz.