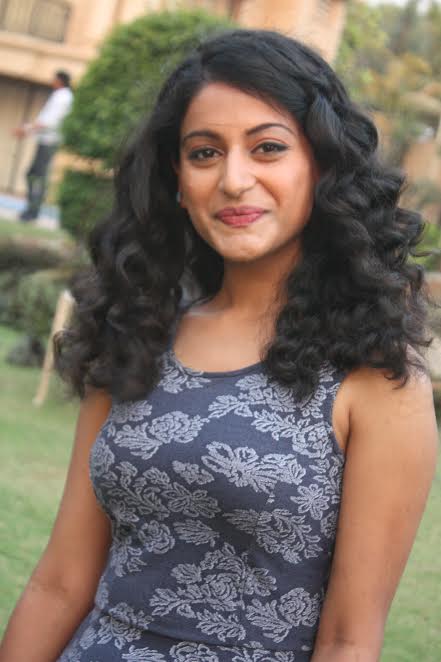 Shaily Priya Pandey who plays Janvi in Jyoti Gupta‘s Queens Hain Hum is getting a tremendous response for her role. Janvi who is the strong, independent girl among the queens is expected to face a dilemma in the show’s track.

She is waiting for the approval of her Goa project which is a green signal for her to become the CEO of the company. Here, she decides to take the help of a minister who asks for a girl, Miss Bhopal, against the commission.

“Janvi realises that this will be one of the hardest steps for her when she has already taken such huge steps for her career. She even takes the help of her friend Pushkar, where he tells her the hard truth that if she doesn’t do this someone else will do.”

Eventually, Janvi finds a way where she can bust the minister for his act and also get the approval for the project. She takes the help of the other queen Akanksha Banerjee (Patrali Chattopadhay) who runs an NGO, where they catch the minister red-handed with the girl. She also gets the signature for the Goa project before sending the girl to the minister. 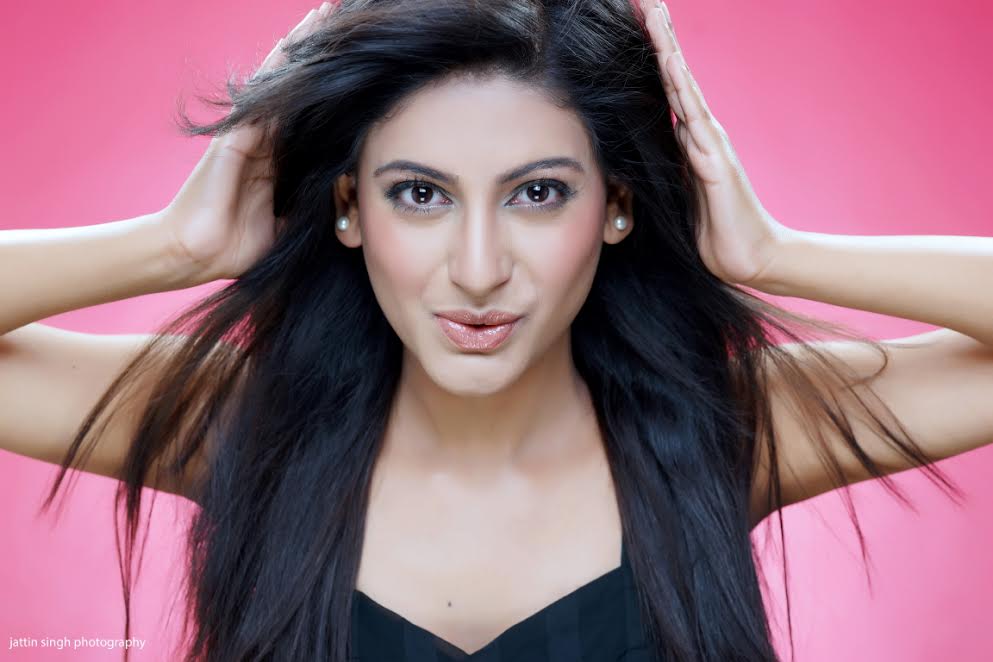