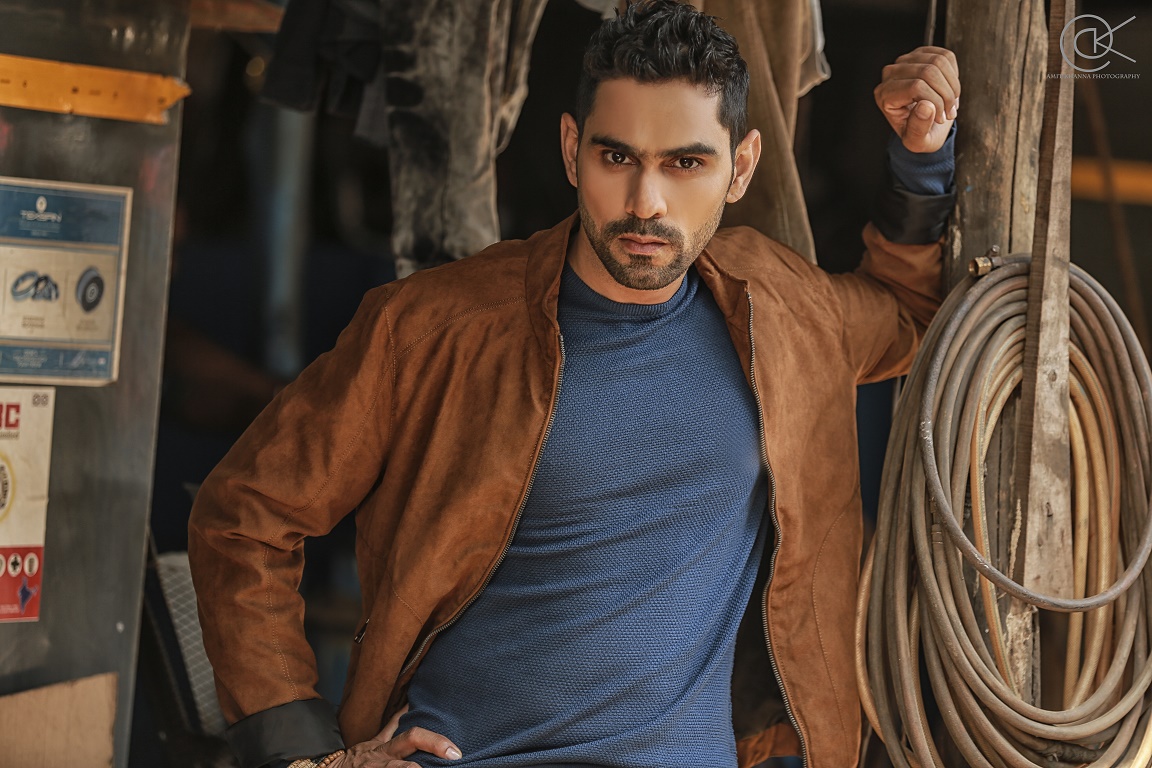 April Fool’s Day always reminds me of my school days when I actually played a prank on my childhood friend Gourika Khera and I told her that her mom has been called by the school principal and she is standing outside the principal office. Gourika burst out crying and got scared. I got more scared when I saw her howling and then I told her that it was just an April fool’s prank. She ran after me to hit me and since then we became more thick friends. I would love to play April fools prank to my friend and colleague Joliza Dinshaw as she is the sweetest among all in the office and will give her an off. Then will ask our executive producer Sonam Thankur to call her and cook up a story that I’m asking for her and I’m screaming a lot in the office because of her absence. I’m super excited to see her reaction to the situation and once she will rush to the office then will reveal her that it’s April Fool’s Day. 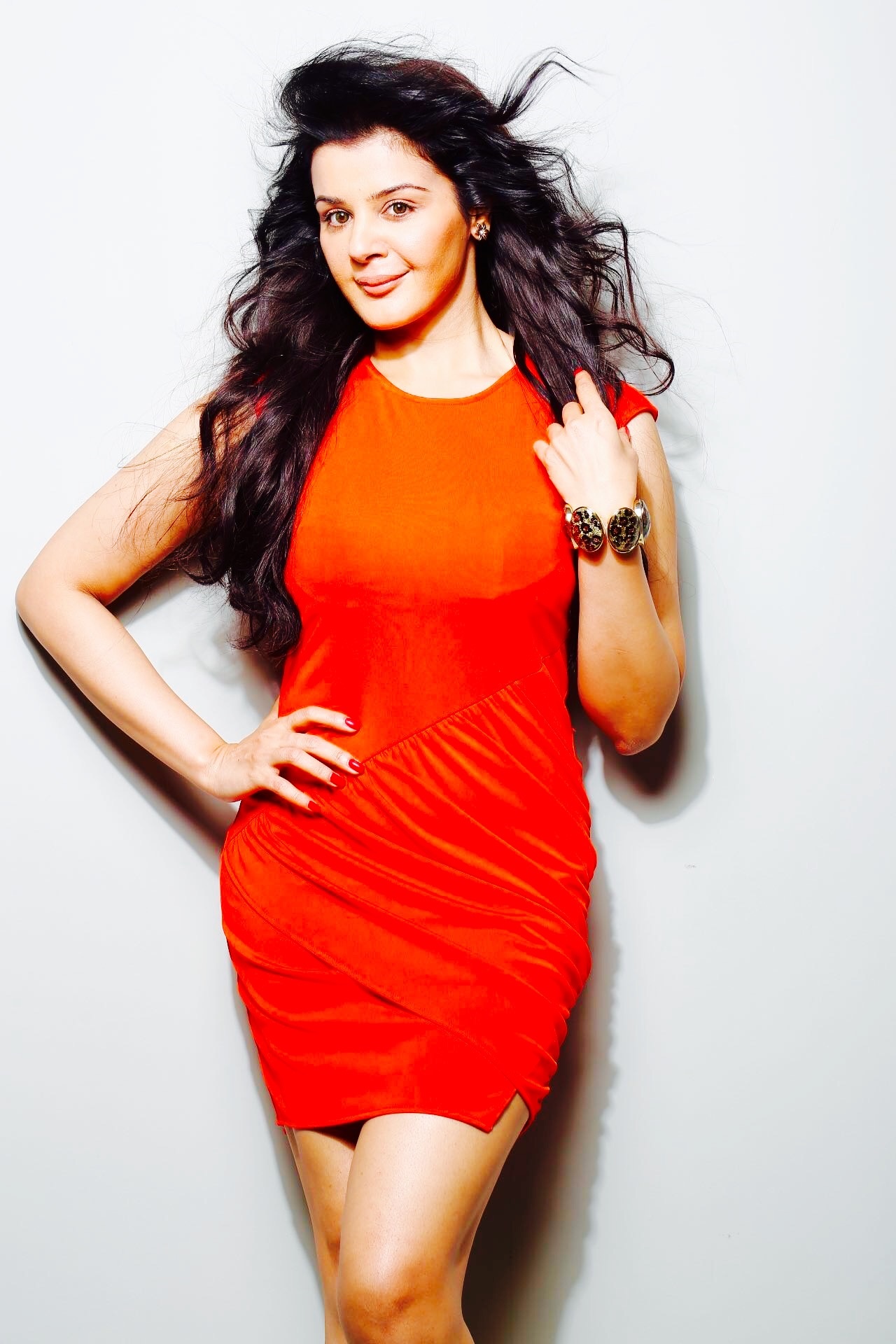 This April Fool’s Day I would like to fool one of my friends. I remember two years ago when I fooled one of my friend and scared the daylights out of him. My group of friends were all there, and we called this guy and told him one of our common friends had passed out on the road drunk opposite his house. We called from a land line no, so he had no idea it was us and the person speaking changed his voice so he couldn’t be recognized. We told him that his number was the last dialed number that’s why we called him. Our friend totally panicked and ran outside his building! Later we called and told him the truth and he gave us lot of gaalis! 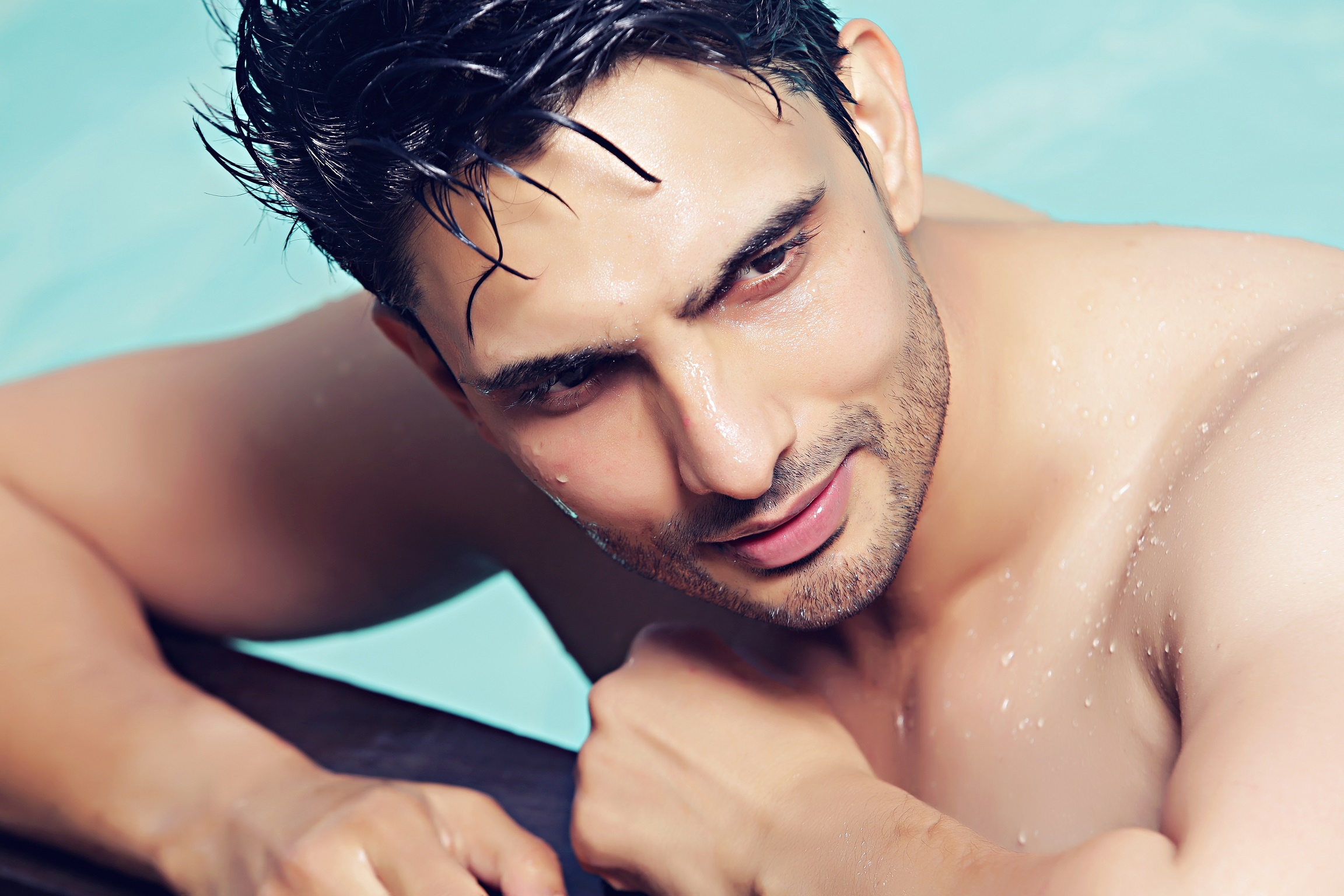 I want to fool all dreaded wanted criminals of India, absconding abroad, to come back to country, and moment they land, I will welcome them with police force dressed as band people ( undercover ) and sing a song with band, april fool banaya bada maza aaya. I am over cautious on fool’s day so till date nobody has been able to fool me. 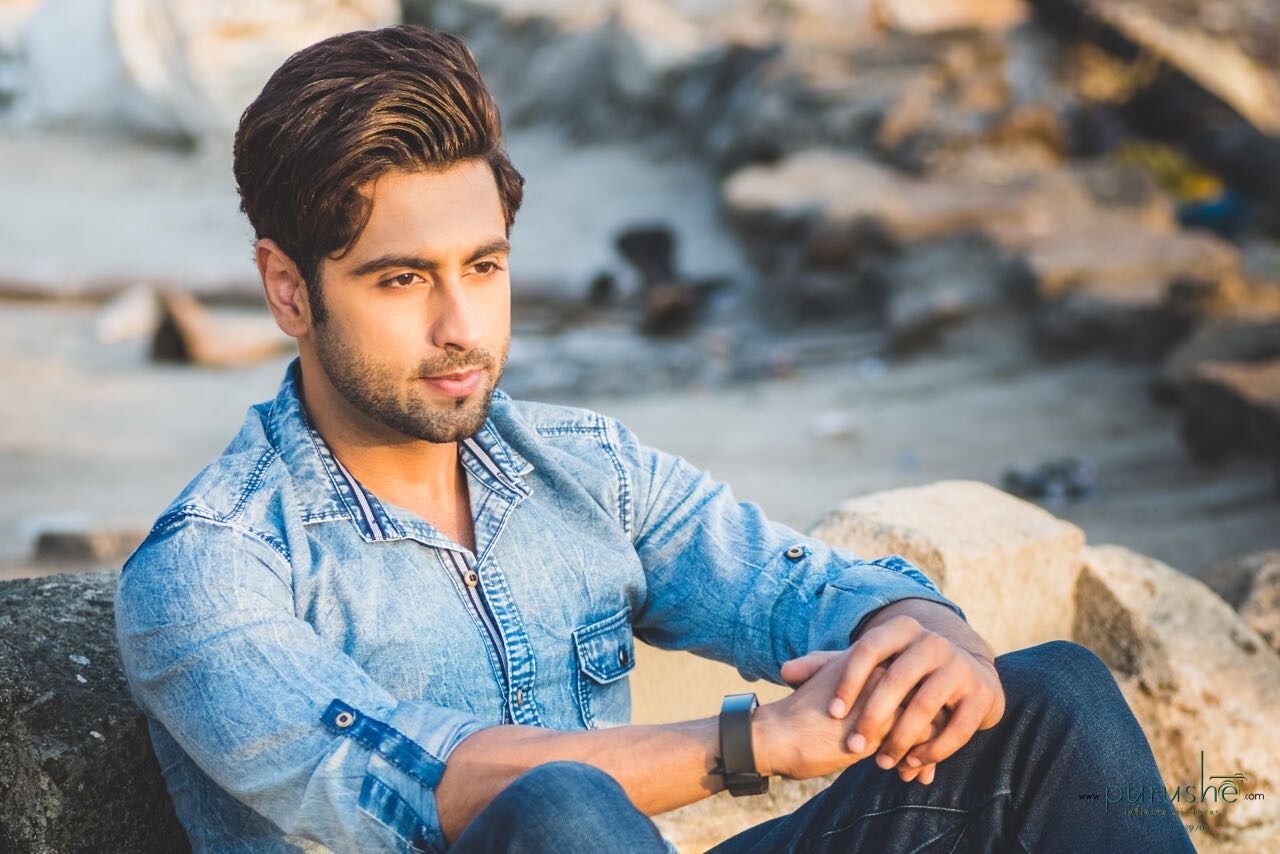 My co-actors are damn scared of lizards. So I have bought three of them, of course the artificial ones. Going to keep them in their rooms. Last time I pranked my mom by telling her I am in Mumbai but I actually gave her a surprise by ringing the door bell in Delhi at my house with a surprise visit in the morning on 1st April. 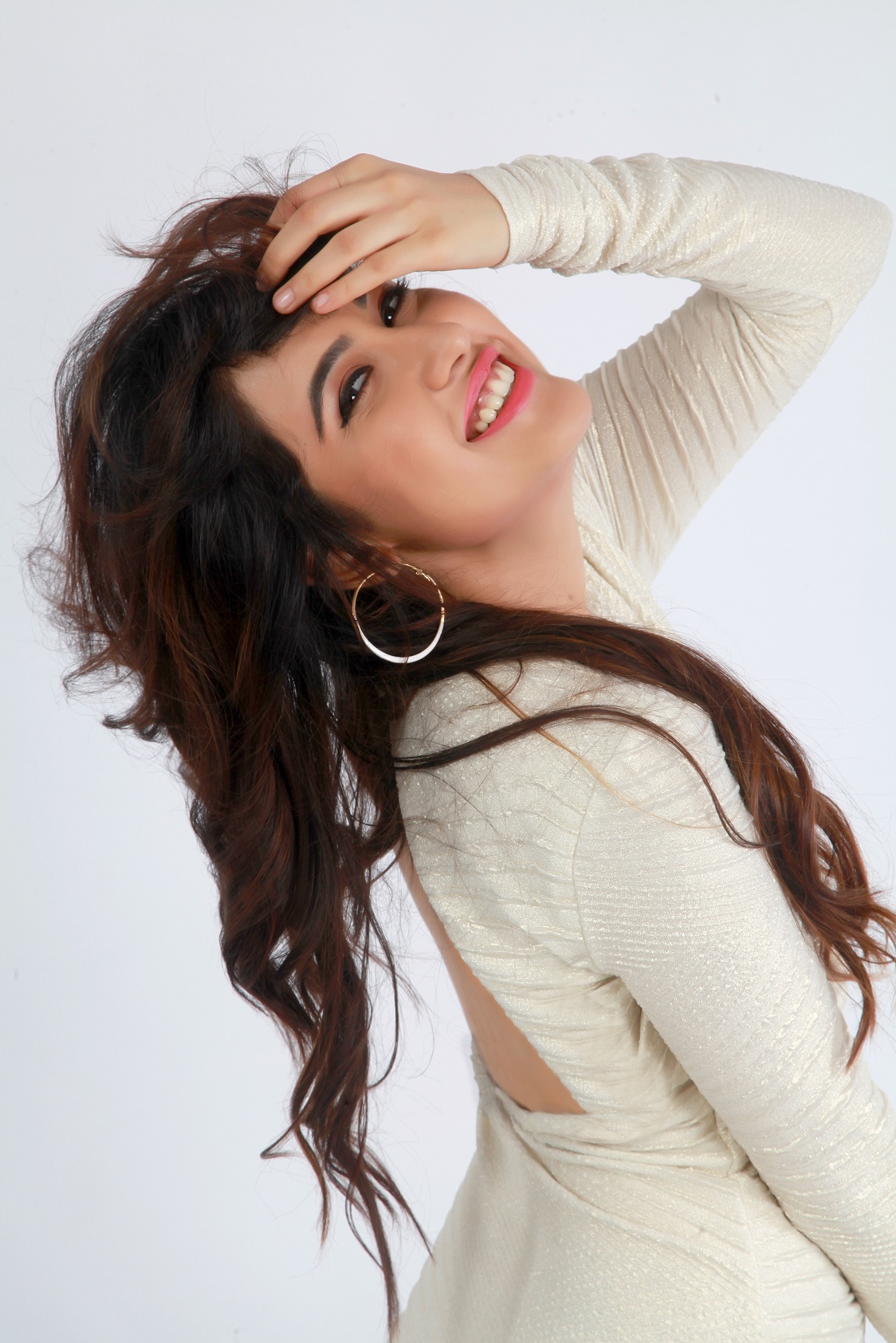 Maybe a prank on set on first day with my co-actors. But then in college and school many times I was fooled and my leg was pulled. Once thumps up was served to me when I was thirsty and my friend had put soya sauce in water and I gulped it and I was livid when I realized I was fooled. 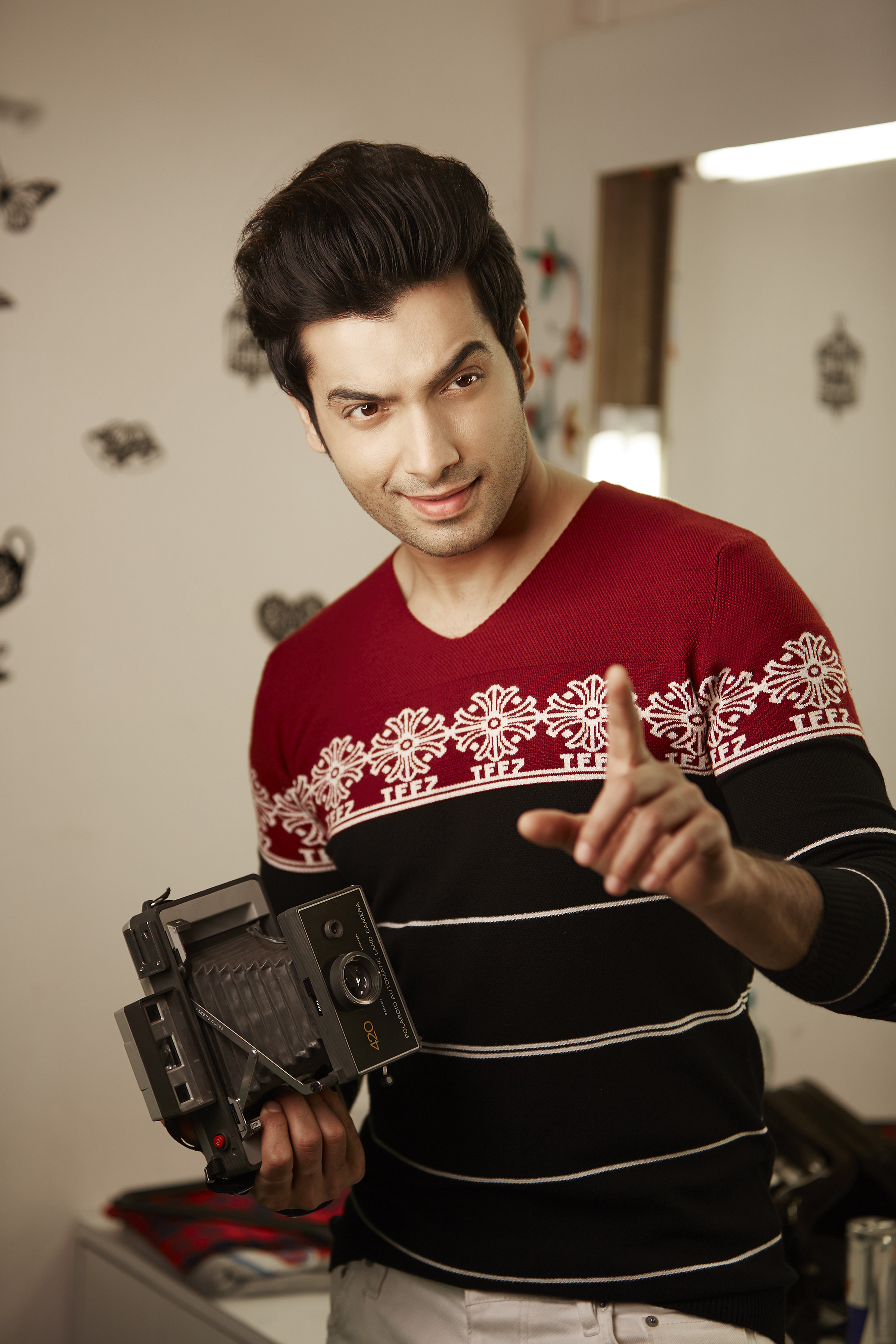 I remember during April Fool’s Day in my childhood we used to have loads of fun, boys are you know how they are rowdy so sometime the April Fools pranks were very serious like I remember once someone put extra salt in my tiffin and for whole day I was starving.

Given me an opportunity I would like to play an April fool prank on my co star Kratika. On set we are always very focused with our dialogues and scenes so playing a prank on April Fool’s Day will be a fun sight. But yes she is a lady and I would never play a bad prank to her, it has to be nice but tricky. 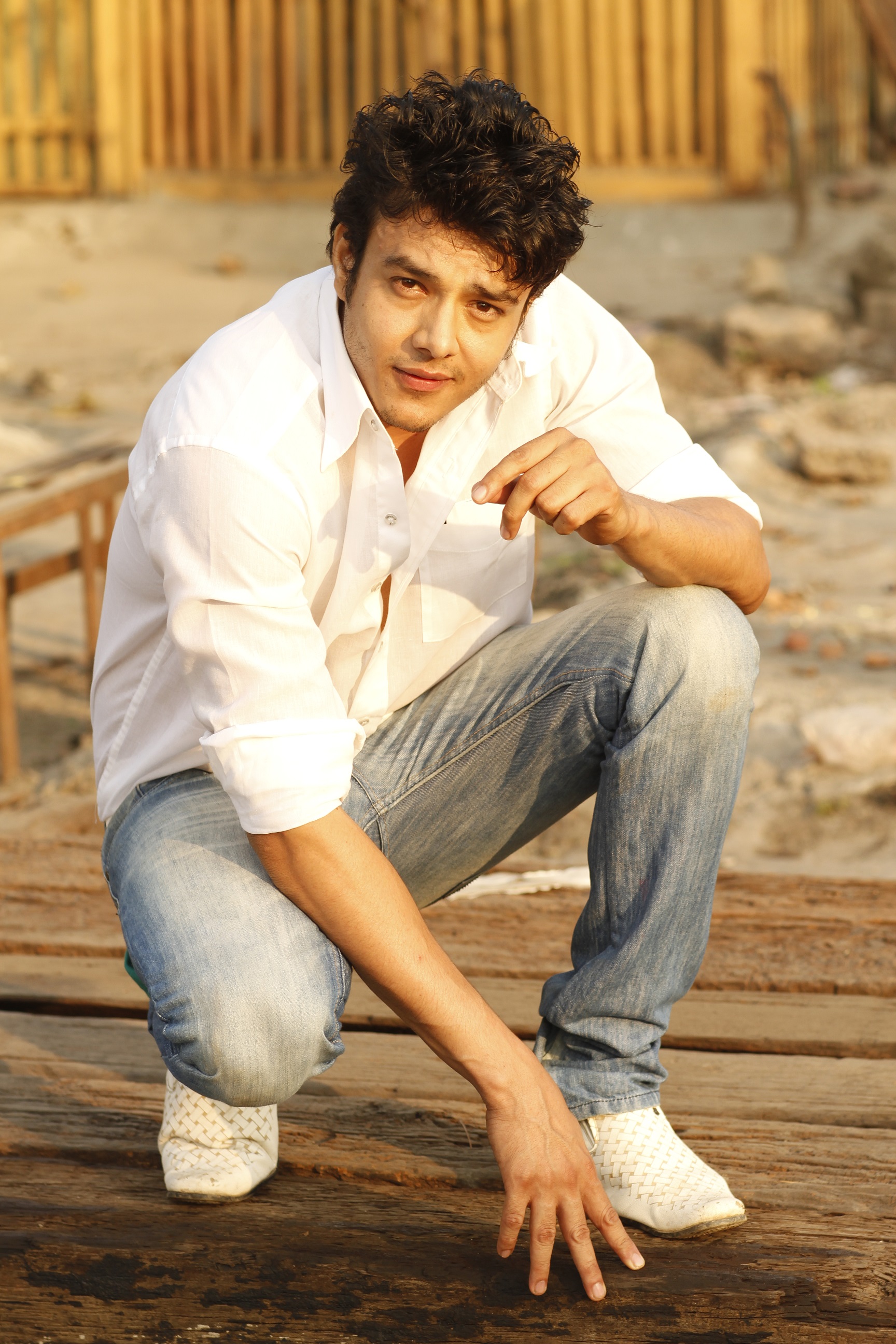 This April Fool’s Day I would like to fool my beloved wife Shubhi, right now we are working on the same show so we are spending a lot of time together, but on set we are always working and off time we have for lunch and some rest. But on 1st April I will come up with some crazy ideas.

During my college days I remember we used to play prank with our juniors on April Fool’s Day but yes it was never on the tough side. Because I am strongly against ragging, we used to play lots of soft pranks.