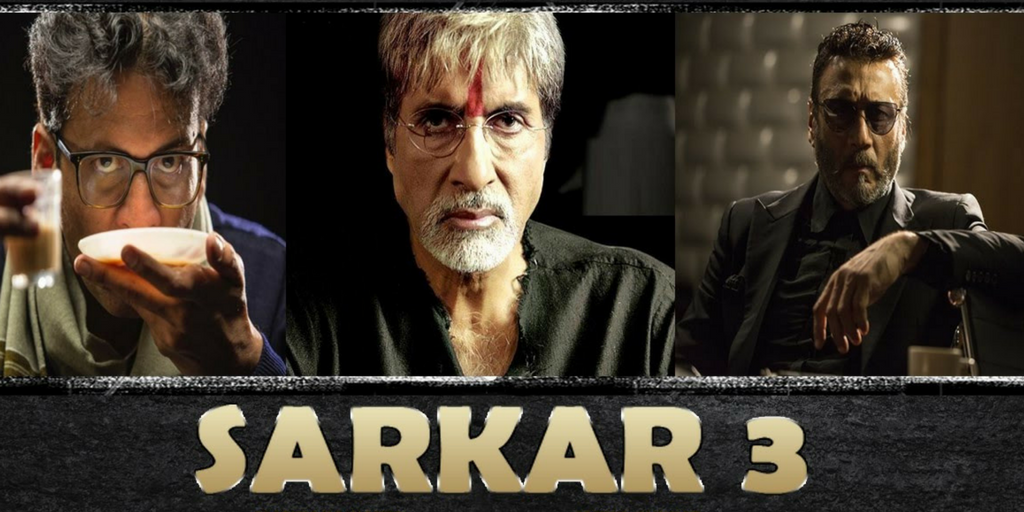 ‘Sarkar 3’, that had already created a buzz with its kickass trailer and the Angry Mix song, seems to have run into some trouble.

The movie which was supposed to be released on April 7 has now been postponed to May 12 due to some delay in post-production work.

Eros who is the distribution partner of the third film of the ‘Sarkar’ franchise took to social media to announce the news.

We, at Eros along with @SrBachchan , @RGVzoomin and Wave took a mutual decision to postpone the release of Sarkar 3 to 12th May 2017!

‘Sarkar 3’ which is set in the backdrop of the world of Indian politics would see Amitabh Bachchan reprising the role of Subhash Nagre for the third time. Directed by Ram Gopal Varma, the film also stars Jackie Shroff, Manoj Bajpayee, Amit Sadh, Ronit Roy and Yami Gautam in prominent roles.
Well it seems that the film will now clash with Ayushmann Khurrana and Parineeti Chopra starrer – ‘Meri Pyaari Bindu’.