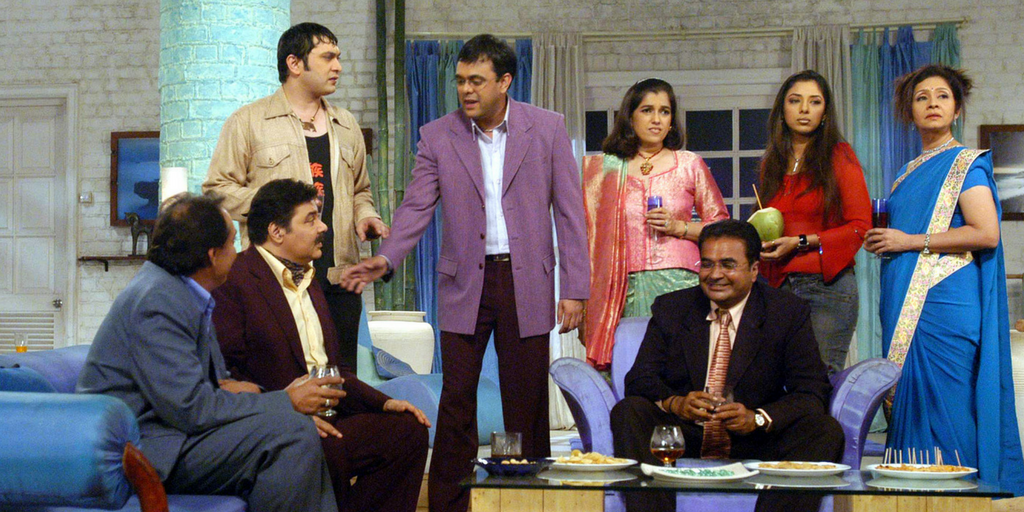 It’s been 11 years since the last episode of ‘Sarabhai Vs Sarabhai’ aired on TV and, we haven’t quite yet recovered from that sorrow.

From epic taunts by momma Maya Sarabhai to her “middle-class” daughter-in-law Monisha, to Madhusudhan fuffa’s “Hain”, the profound poems recited by Rosesh, the show was a source of endless laughter.

Earlier, the cast of the show had reunited at Satish Shah’s house and producer Jamnadas Majethia had dropped hints about some “good news” soon.

And the good news is out!

“After the show wrapped up, all of us, including the actors, got busy with other commitments. However, at every public event and even at private functions in the last 10 years, I was always asked when ‘Sarabhai Vs Sarabhai’ was returning.”

“It was public demand which finally compelled us to set aside everything else and concentrate on developing a quality script which lives up to the audience’s expectations. Shooting will continue all through April. We are targeting a May release.”

According to reports, the cult sitcom will now take a seven-year leap forward, with the actors’ looks suitably altered.

Some new characters will also be introduced into the show. Writer Aatish Kapadia has spent three months on the script and will be co-directing the series with Deven Bhojani.