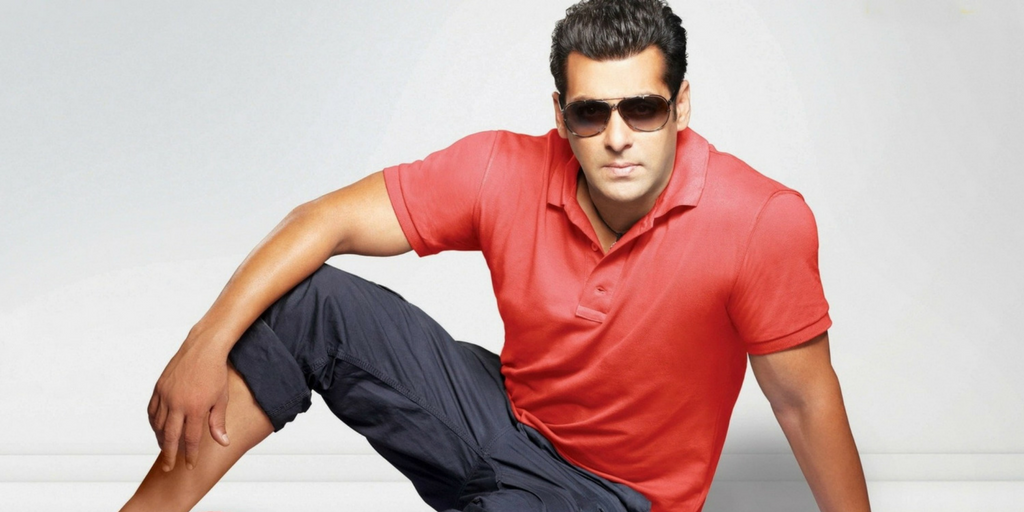 Salman Khan had begun shooting for Yash Raj Films’ ‘Tiger Zinda Hai’ in Austria with a song last week. But in the coming week, the actor will be seen shooting for an action scene with a pack of wolves.

Yes, you heard it right!

“It is producer Aditya Chopra’s vision that the film matches with international standards of action and the crew is going the extra mile to ensure that the spy drama Tiger Zinda Hai delivers on that vision. Salman will be seen fighting off a pack of wolves in a high-octane action scene in the snow-laden forests of Austria.”

Hollywood stunt and action crew lead by Tom Struthers will work alongside director Ali Abbas Zafar and his team.

“The international action crew is taking all cautionary measures to ensure the wolves are taken care of by their trainers, who have been working with the team for several days now, and the action sequence will follow all guidelines.”