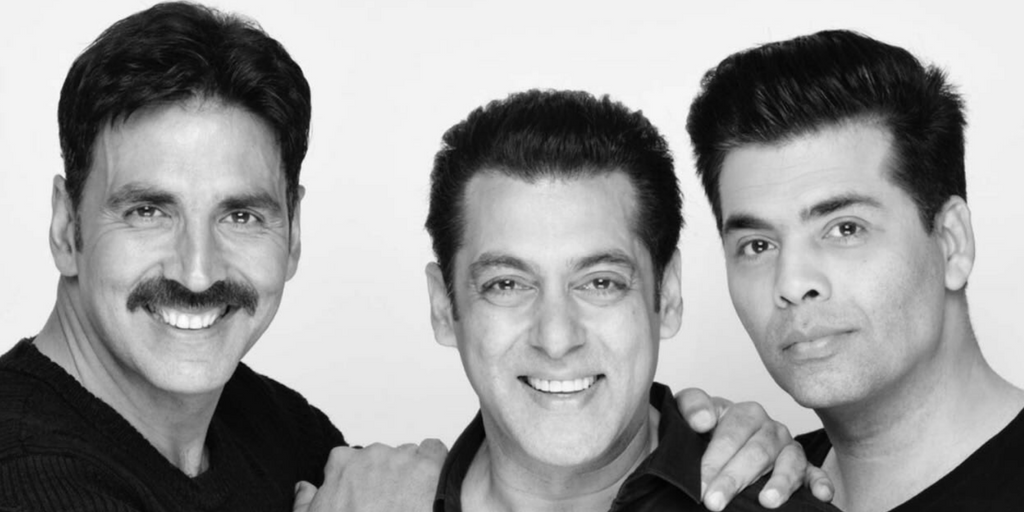 Earlier, Salman Khan, Akshay Kumar and Karan Johar had announced that they would be collaborating for a film together. However, there were reports of the Sultan actor backing out of the project.

But Salman dismissed the reports and requested his fans not to believe in rumours. He assured everyone that he will be working with Akshay.

Strong associations are made of these ?? A very happy Holi to you and all at home ? https://t.co/UoZohCbFN6

Salman and Karan will be co-producing the film and the movie will be directed by Anurag Singh. Salman Khan had earlier co-starred with Akshay Kumar in the 2003 film ‘Mujhse Shaadi Karogi’ and the 2006 film ‘Jaan-E-Mann’.