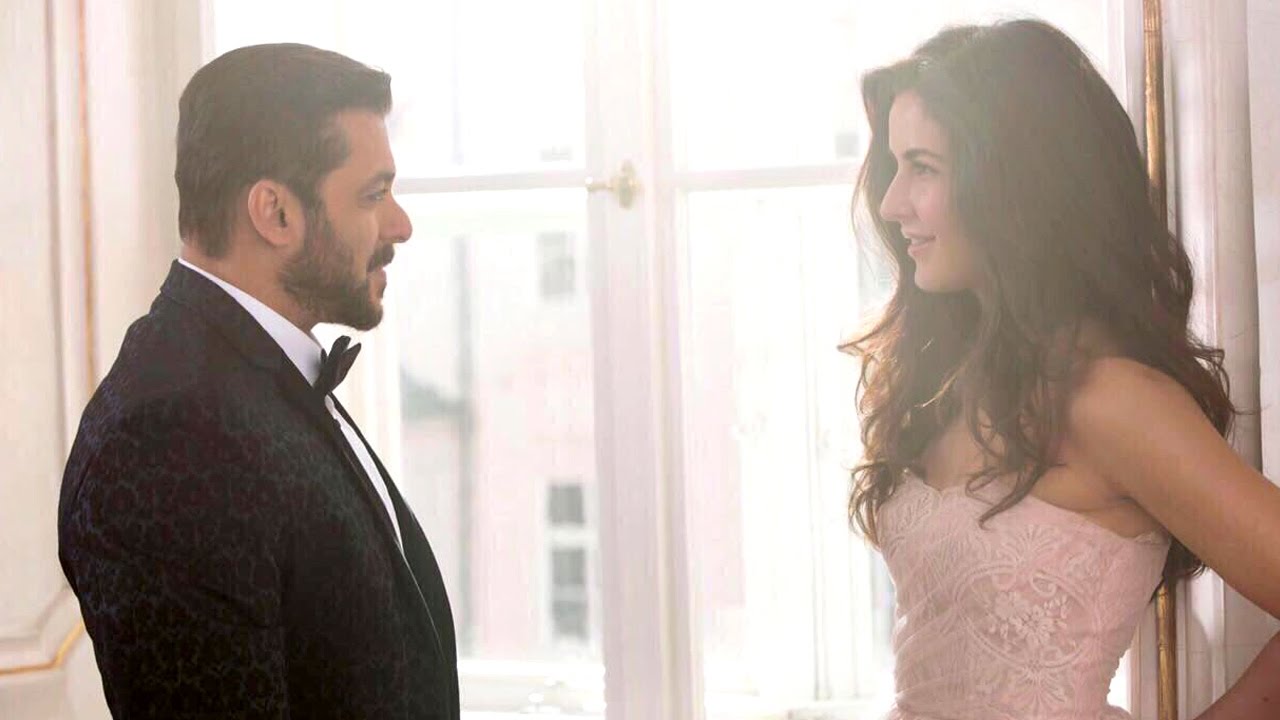 Salman Khan and Katrina Kaif starrer ‘Tiger Zinda Hai’ has just wrapped its first schedule in Austria but looks like this won’t be the last of Salman and Katrina jodi, we’ll be seeing on screen.

Yes! There is good news for Salman-Katrina fans. It seems that they will be paired up again for another film. According reports, Salman and Katrina will be doing a film with Salman’s brother in-law Atul Agnihotri.

Salman and Atul have worked in films like ‘Veergati’ and ‘Hum Tumhare Hain Sanam’ as co-actors, ‘Dil Ne Jise Apna Kaha’ and ‘Hello’ as actor-director and ‘Bodyguard’ as actor-producer.

Sometime soon, Salman and Katrina are gonna continue the shoot for ‘tiger zinda hai’ at the Yash Raj Films’ studio in Mumbai. They will shoot for only 10 days, and will complete most of the dialogue sequences. After the shoot in YRF studios, the ‘Tiger Zinda Ha’i team will start their next overseas schedule where they will shoot across five more countries starting from May.