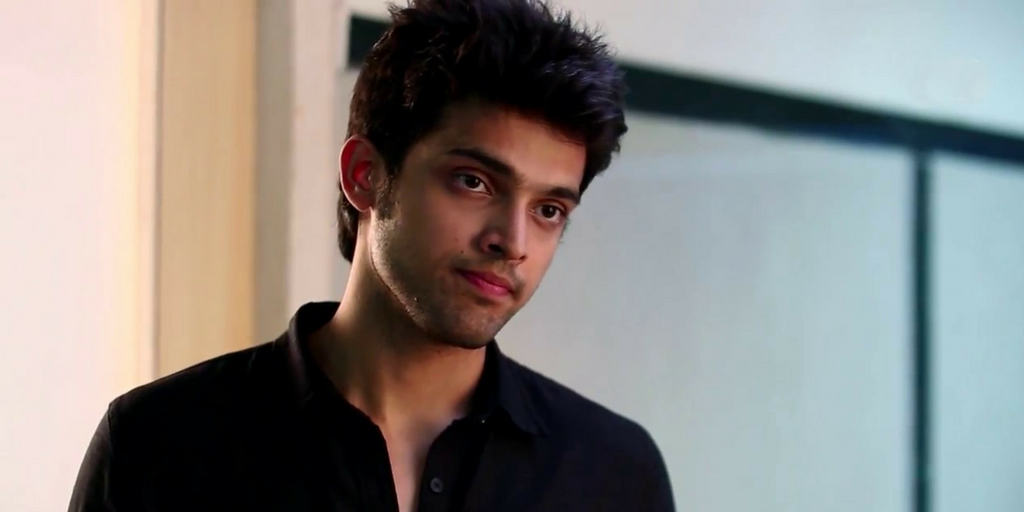 A 20-year-old model has accused ‘Kaisi Yeh Yaariyan’ actor Parth Samthaan of molestation and has filed an FIR against him at the Bangur Nagar Police Station in Mumbai on Sunday.

The model claims that Parth, who has been her friend since several years, misbehaved with her.

The model in her statement said:

“There was no dispute between me and Parth Samthaan on any financial matter. As a matter of fact, I have known him for more than 4 years. Parth has in many occasions tried to propose me- not for a relationship but having a good time. Which I have very politely turned down. It might be cool in his group for women to sleep around with him and I have no issues with other girls and the choices they make but I have a different value system. After returning from a party in an alcoholic state, Parth misbehaved with me. After which I stopped contact with him for some time and he really apologized and as we have been friends for years, I decided to forgive him for the behavior but soon after that, I started getting insulting and shameful calls from boys who would want favors from me.”

“Someone was sharing my number with people. Parth actually tried to show that he is helping me but in reality, he was the one out of vengeance doing it. His Whatsapp controversy where they made a group called whores and more whores where he shared details about women and his voice notes are available. The voice notes clearly mention me and him stating that I have a bad character and I am easy. Last week of January, the last time I met him, he again misbehaved with me and I informed my mother who then gave me the strength to file the FIR. Yes there was a lot of pressure from my family for this case might go public with him being an actor and we almost were discussing to take the case back with him giving a written apology but I realized that it’s not just me but the other women in the group targeted were as young as 16 years old. These actors target young girls and then share their details so that they can be exploited. Just because I didn’t give in, I was targeted and my reputation was put at stake. I am not taking any case back and I will fight it till the end. They have leaked my pictures online and revealed my name. I will not be slut shamed into taking the FIR back. I come from an educated family and I know when someone is right no matter, what difficulties will come if I stand by the truth, I will get justice.”(sic)

Parth Samthaan, in his defense, said that all this is false. The actor has accused TV producer Vikas Gupta of trying to humiliate him by influencing the model’s decision to file the FIR.

“To start with, the case is completely false and baseless. I went to the police station today, gave my statement and I am out of it … and yes it was a dispute among friends and she complained after almost 1.5 years at the station we also got to know from the cops that the girl had come with Vikas Gupta to the station and hence plotted all those false accusations without any proof and filed the case. The very next day she called me and said she realized what she had done and wanted to take the case back  but since she filed an FIR , cops could not take the case back … today ,I gave all my call recordings and Whatsapp conversations to the cops which I had with her where it is clearly mentioned that she wants to take the case back and did all this in the heat of the moment .. and then requesting me to sort it out as soon as possible….. time and again Vikas Gupta has been trying to demean me and that everyone is aware of .. don’t need to say more as I know the audience is sensible enough of what’s happening as they have already witnessed me getting into stupid controversies before ….also given the fact that women are given special rights by law over men in such situations .. to which I completely respect .. but does not mean that they should take undue advantage of it and stoop so low in order to demean me or anyone ….thank you.”  (Sic)