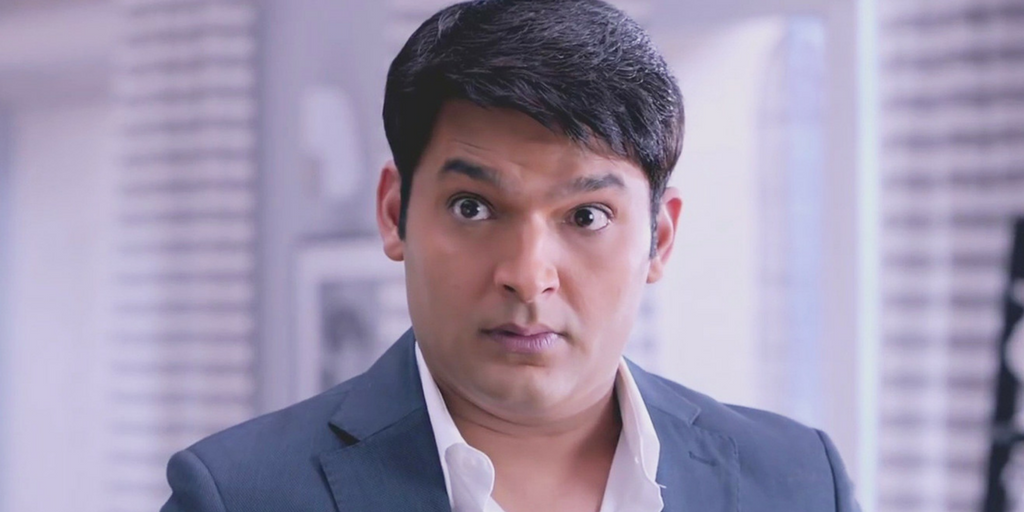 We all know about Kapil Sharma‘s alleged fight with Sunil Grover. While Sunil along with Ali Asgar and Chandan Prabhakar exited the show and there are reports of Sony cancelling the show. According to reports, Air India is planning to send out a strict warning to Kapil for his rude behavior in flight.

There were reports that Sunil and Ali Asgar have been approached by Colors channel for a show. A source told them:

“Kapil and Colors don’t get along and their public fight was not just ugly but for everyone to see. Colors hasn’t forgiven Kapil yet and the reasons remained the same – his regular tantrums and attitude. Today, the same behavioral traits have cost him a few friends and soon, he will land up with no work if this continues. Colors have planned to start a comedy show of its own with Sunil Grover and they are also in talks with Ali Asgar, who along with Sunil has boycotted The Kapil Sharma Show.”

Looks like this fight has caused a huge loss to Kapil!