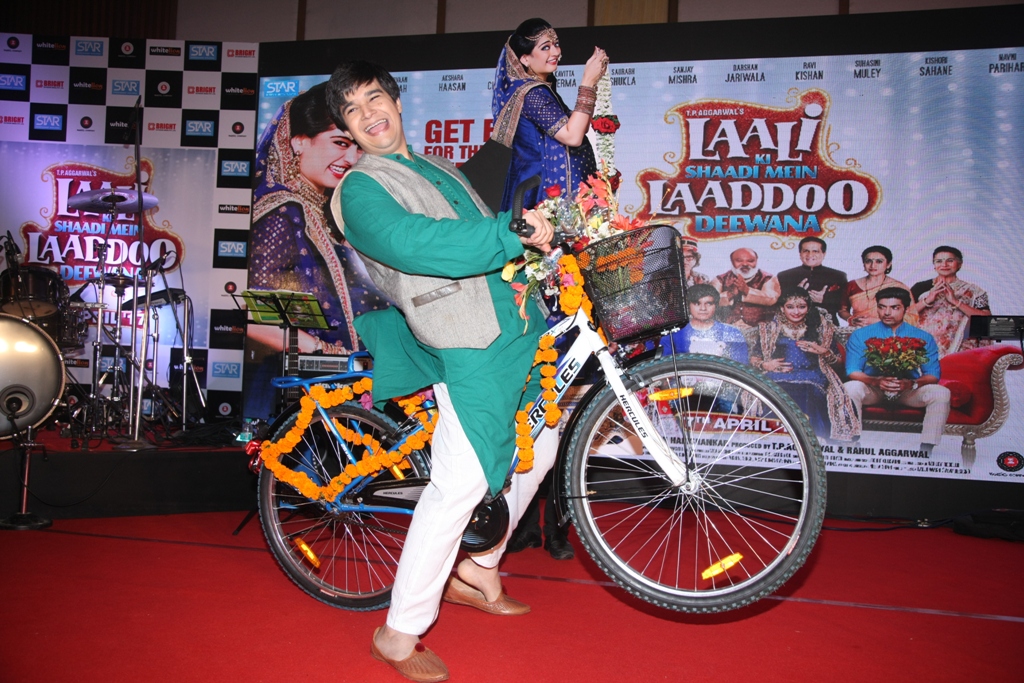 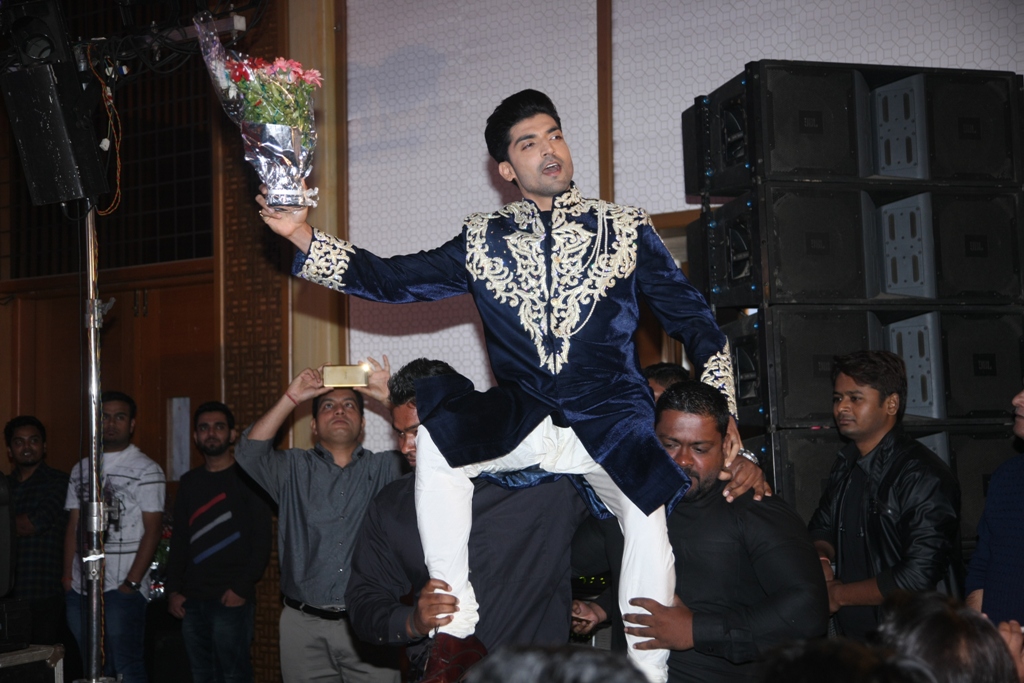 The music of upcoming family entertainer ‘Laali Ki Shaadi Mein Laddoo Deewana’, which has been produced by TP Aggarwal and Rahul Aggarwal and written and directed by Manish Harishankar, was launched at a grand event at a plush venue last evening.

Among those who attended the event were Vivaan Shah, Gurmeet Choudhary, Kavitta Verma, writer and director Manish, the producers TP and Rahul and singers Sukhwinder, Malini Awasthi, Ankit Tiwari, Mohd. Irfan, Mohit Lalwani along with composers Vipin Patwa, Revant –Siddharth and Arko, who performed on the mesmerizing music of the film. 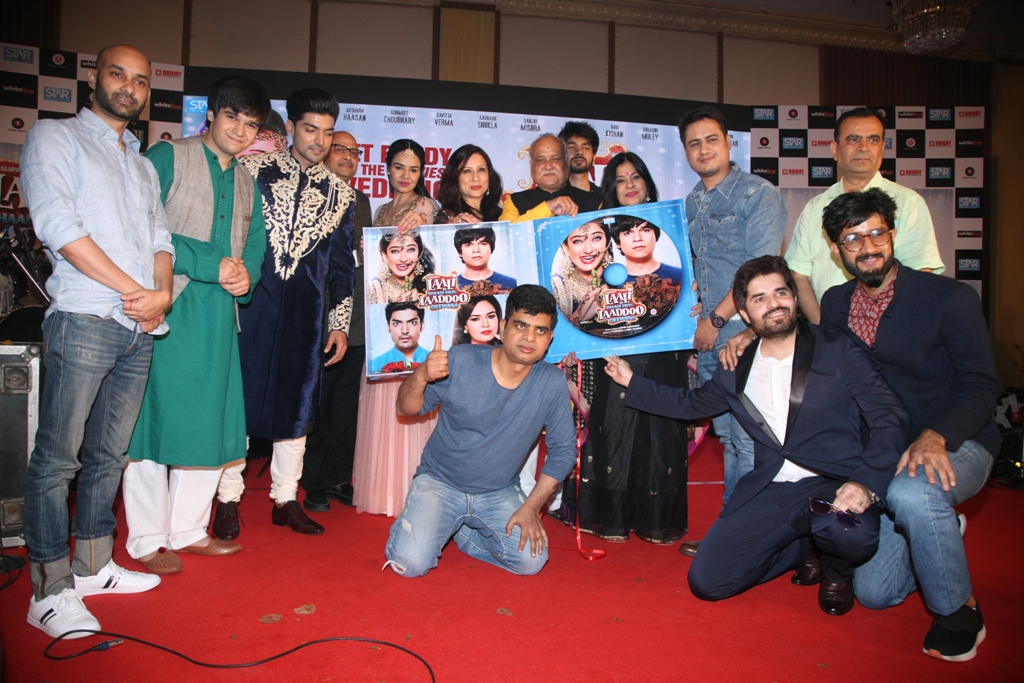 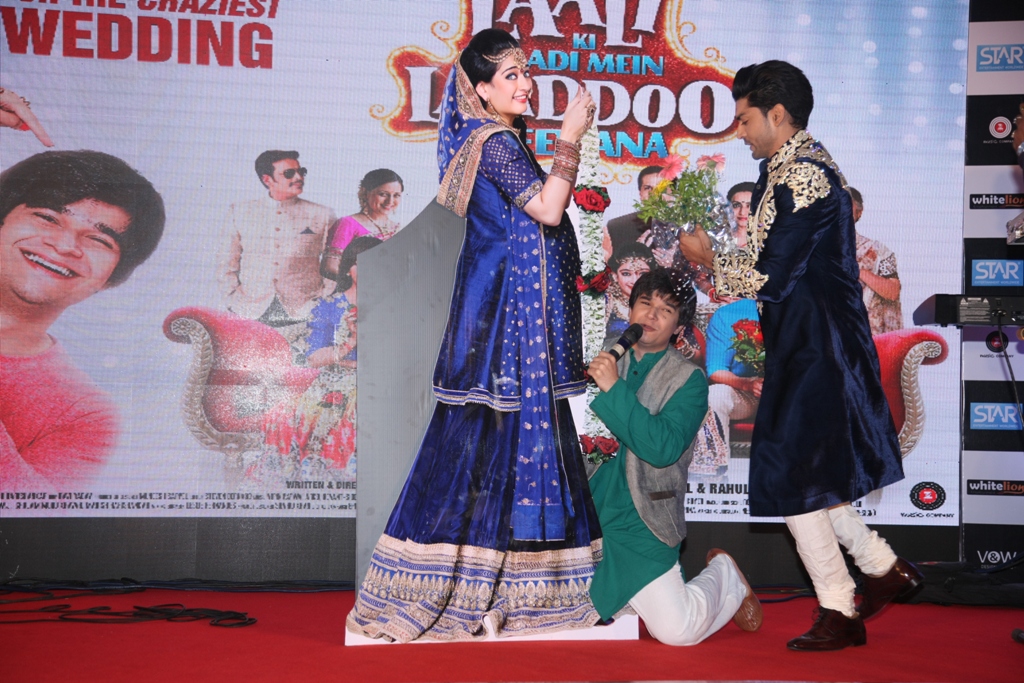 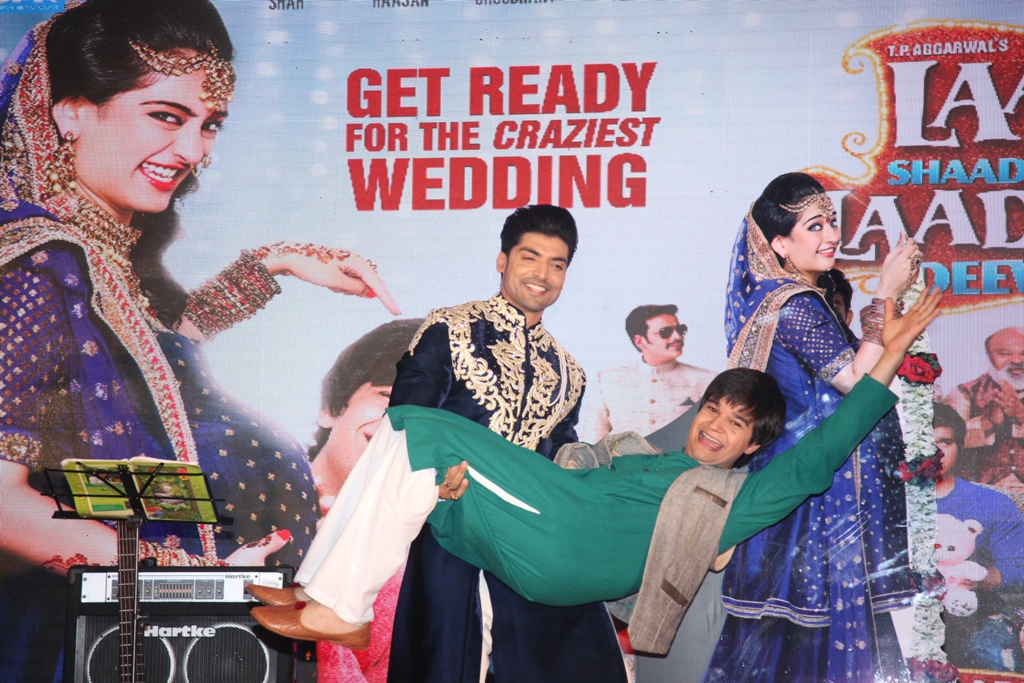 As the film is blessed with melodious and memorable music, whether it be the foot-tapping title track or the youthful ‘Bezuban’ or ‘Rishta’, which has an old world-charm of its own or the humorous ‘Mano Ya Na Mano’, the live performances were welcomed and enjoyed by everyone who was at the event. 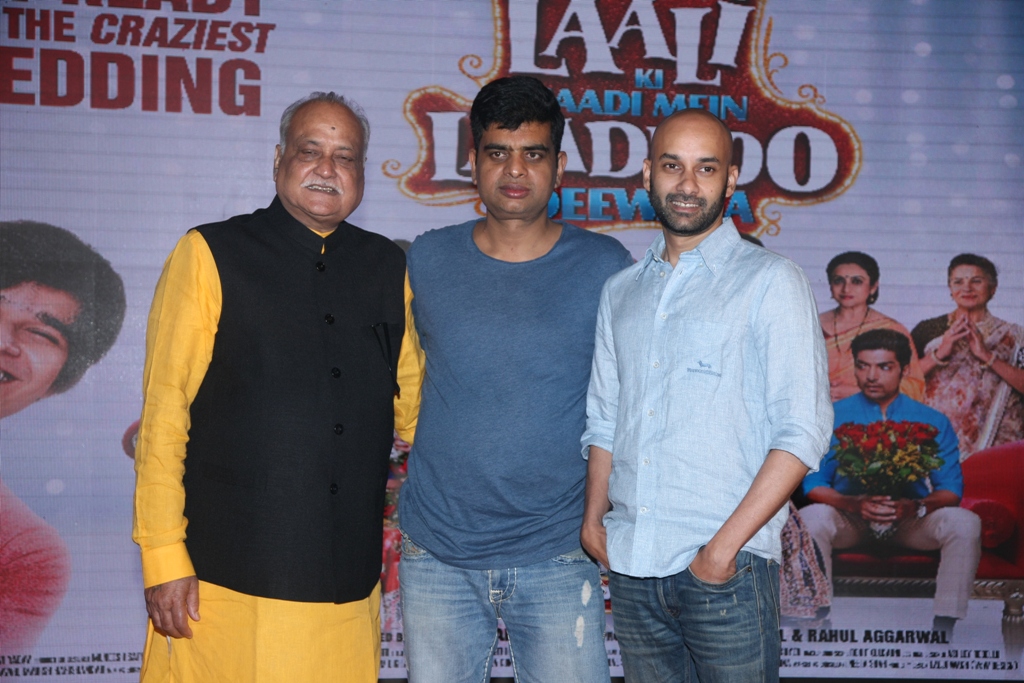 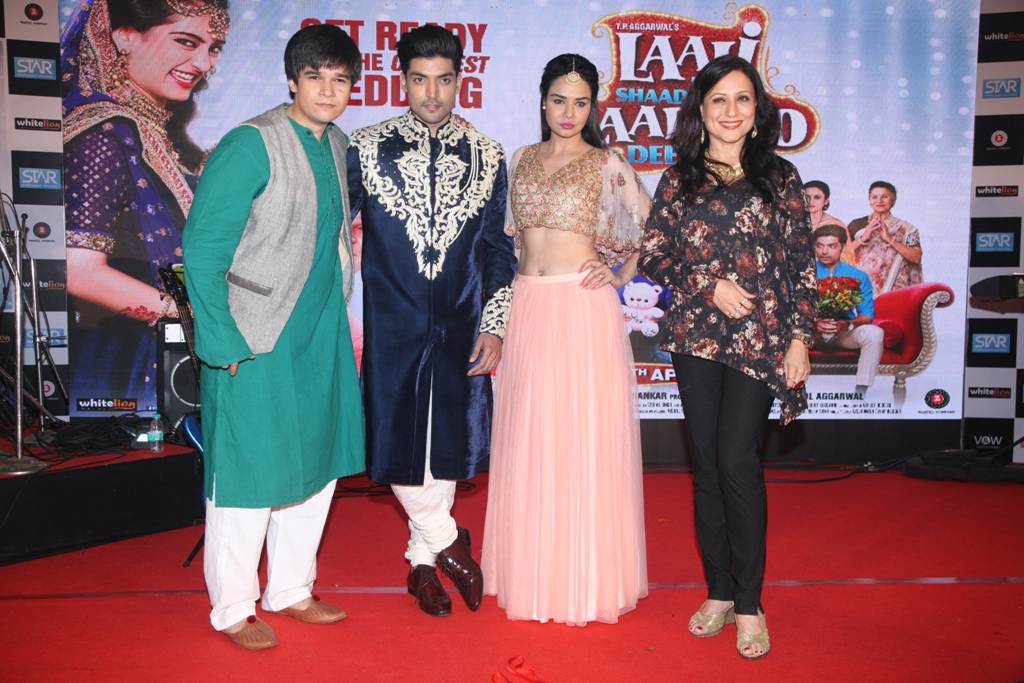 Manish Harishankar was congratulated by everyone including actors Sanjay Mishra, Suhasini Mulay, Ravi Kishan and Kishori Shahane while host Siddharth Kannan ensured that everyone shook a leg on the stage and enjoyed the evening. 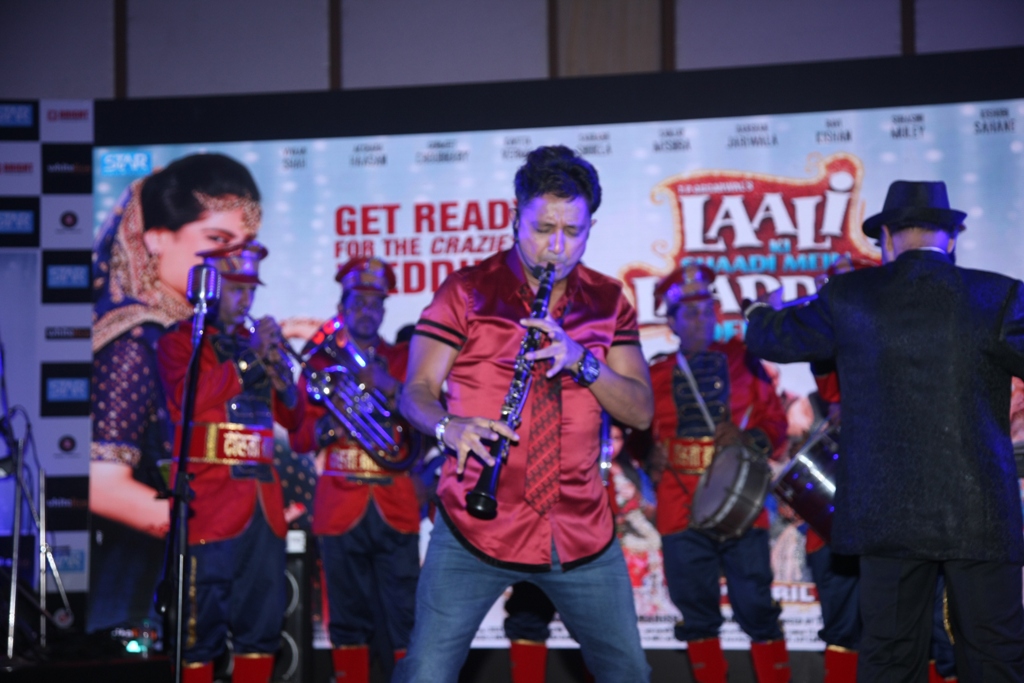 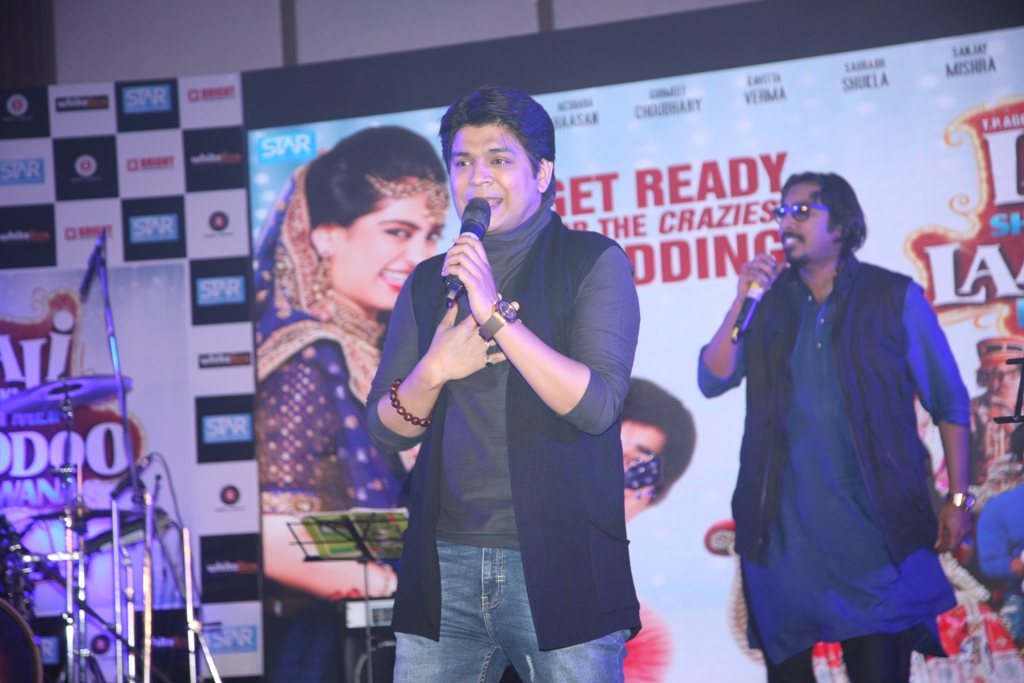 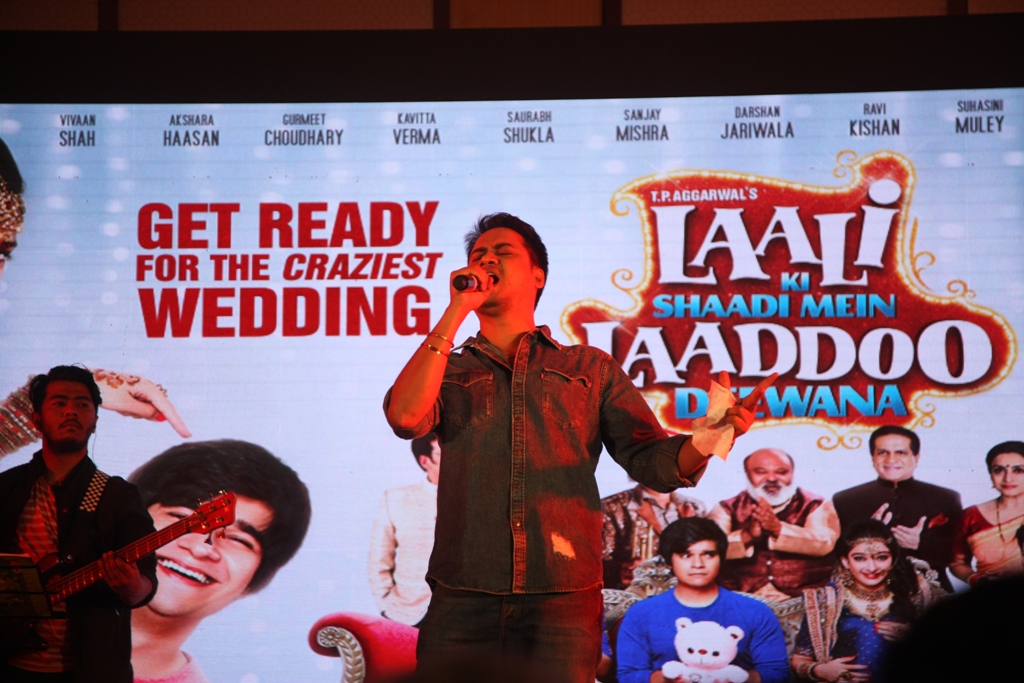