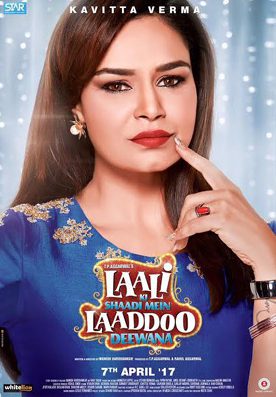 Theatre actor and trained dancer Kavitta Verma, who made her Bollywood debut with a song in Sanjay Dutt-starrer ‘Policegiri’, will be next seen playing one of the leads in upcoming family entertainer ‘Laali Ki Shaadi Mein Laaddoo Deewana’ and the actress recently spoke about public opinion and perception in an interview to a leading daily.

Verma, who is often compared to Rakhi Sawant, brushed aside the comparison and said that she doesn’t resemble Rakhi at all and that the two are different in every which way, which is why this comparison doesn’t make sense. Kavitta went on to say that she wants people to accept her for who she is and not compare her to anyone as every person is unique. 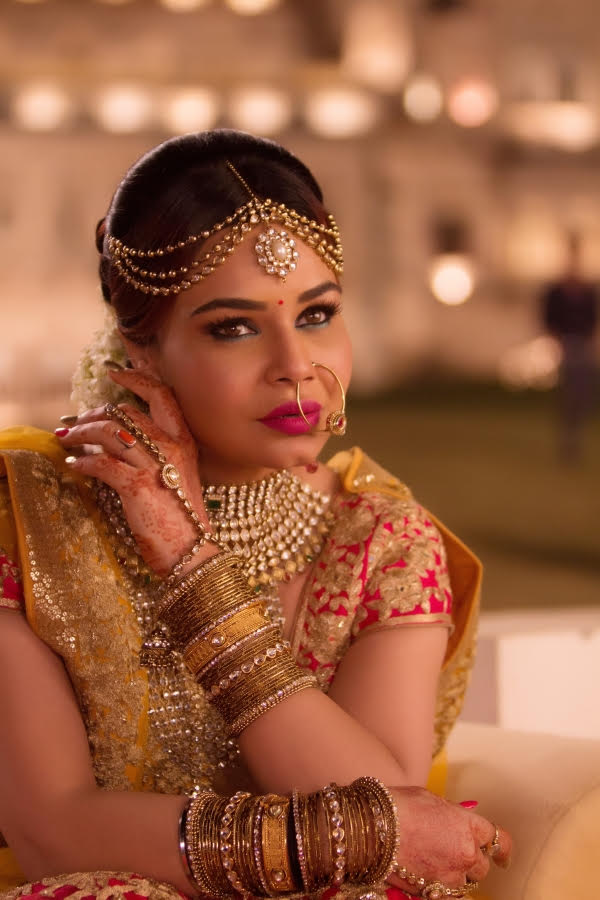