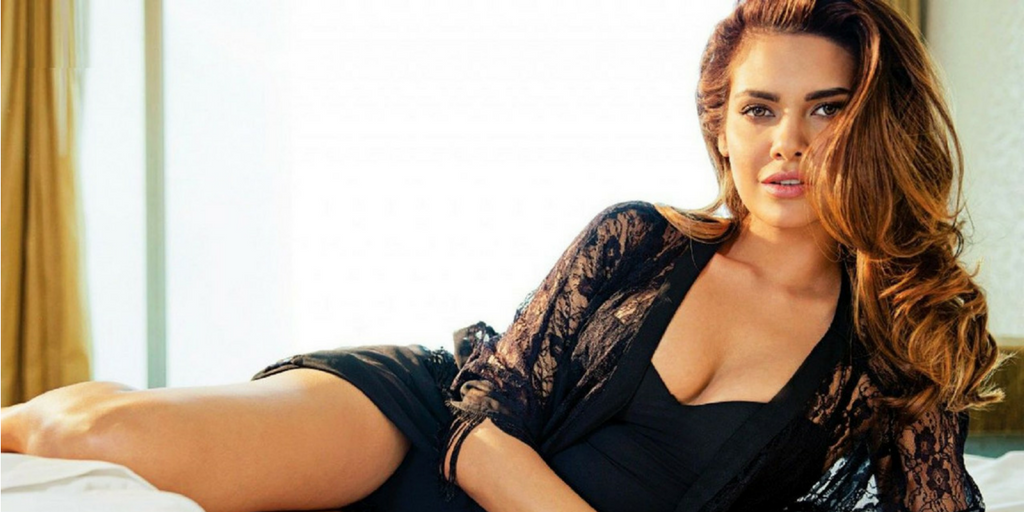 Known to voice her opinions on matters close to her heart, Esha Gupta had an encounter with one of her twitter trollers which goes on to show how badass she is!  Esha who is a die-hard Arsenal supporter was recently spotted in London dining with Spanish footballer Hector Bellerin at a popular Michelin star eatery.

Shutterbugs went crazy catching the two enjoying each other’s company. Rumors have been afloat of a possible link-up between the two good looking individuals. What happens in Rome does not stay in Rome. Why do we say so, you may ask? The actress is now being blamed for Hector’s underperformance at the fourth premier league. Never the one to mince her words, Esha had a befitting reply for her troller!

Check out what she tweeted:

He's actually one of the best that other clubs are fighting for, so yeah by all means blame whoever you want to make yourself happy ?? https://t.co/FovZWahzy9

The life of a celebrity isn’t always as rosy as it seems!

Kudos to Esha to take the right stand!