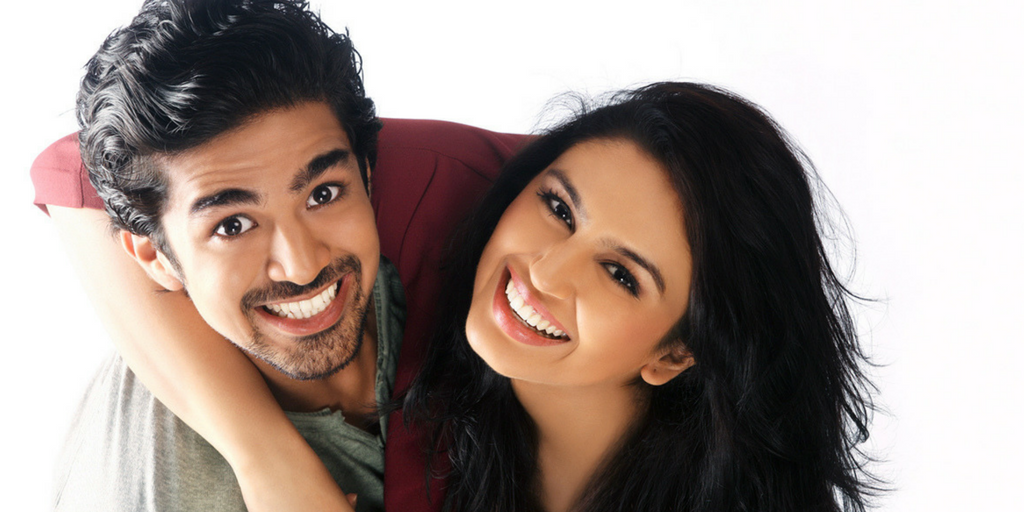 B4U Motion Pictures is ready with the release of their film ‘Dobaara – See Your Evil’, an official adaptation of the cult horror film ‘Oculus’. The film has been directed by Prawaal Raman , who is known for films like ‘Darna Mana Hai’, ‘404 Error Not Found’ and ‘Main Aur Charles’ recently