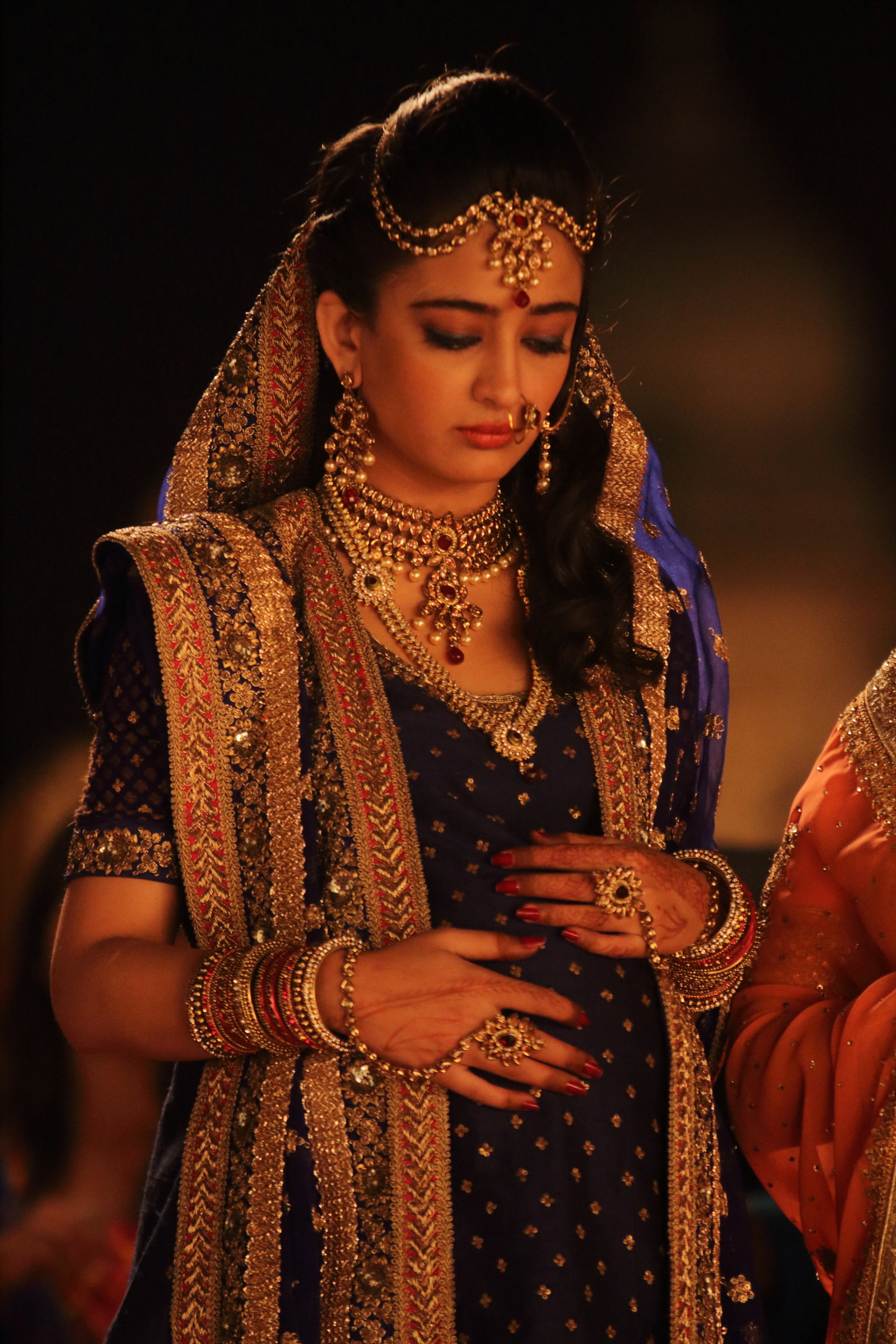 Actress Akshara Haasan, who made her Bollywood debut with Shamitabh, may be just one film old, but that didn’t prevent her from straying off the trodden path in her upcoming film ‘Laali Ki Shaadi Mein Laddoo Deewana’.

In the film, Akshara will be seen essaying the role of a modern girl, who gets pregnant before marriage and decides to live life on her own terms when her boyfriend (played by Vivaan Shah) decides to shirk his responsibility as a father of the child.

“Hats off to Akshara for not shying away from such a role, which would have given any new actress cold feet. We wanted to make a story about premarital pregnancy without being preachy about it and Akshara was brave enough to give her nod to a role like this.” 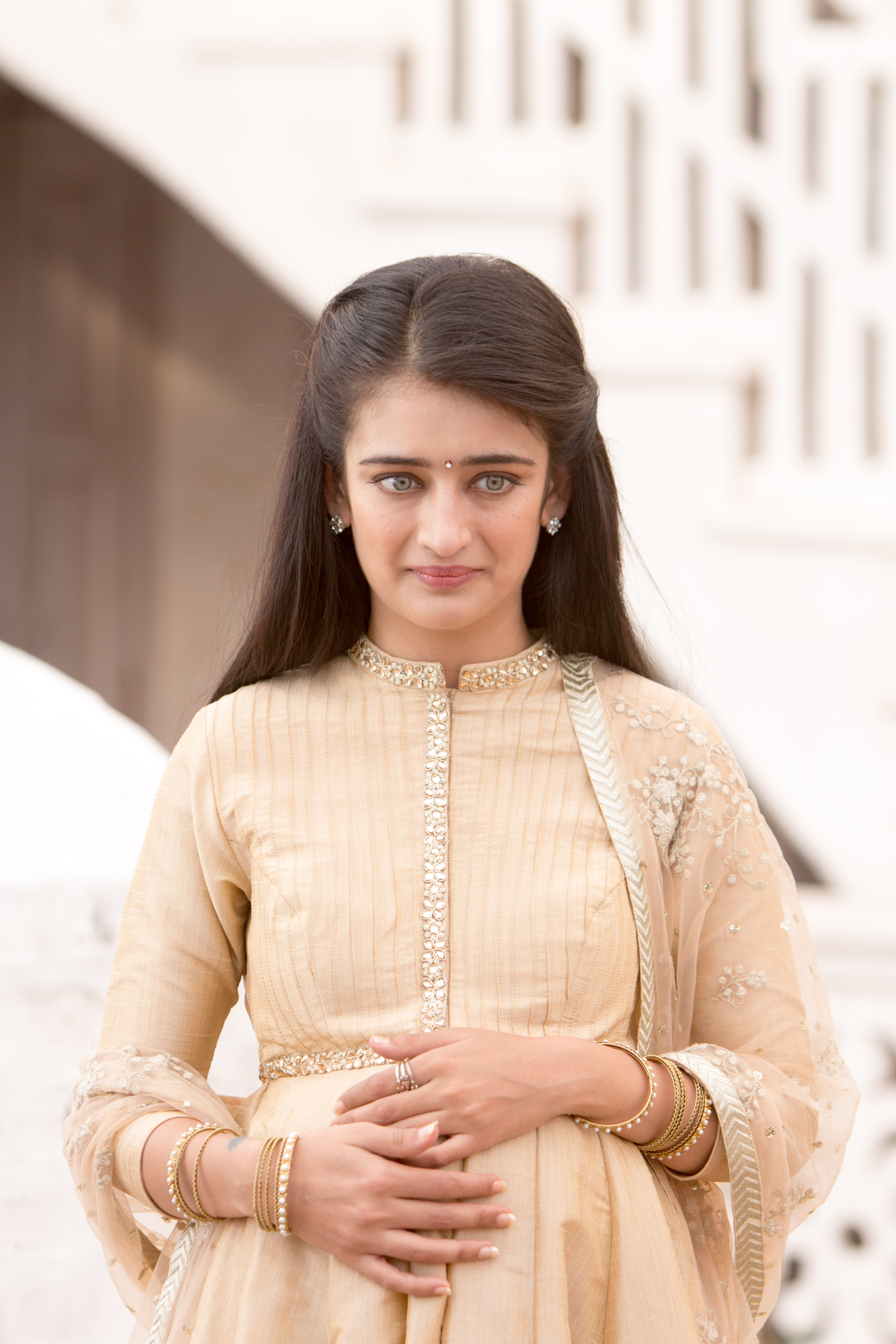