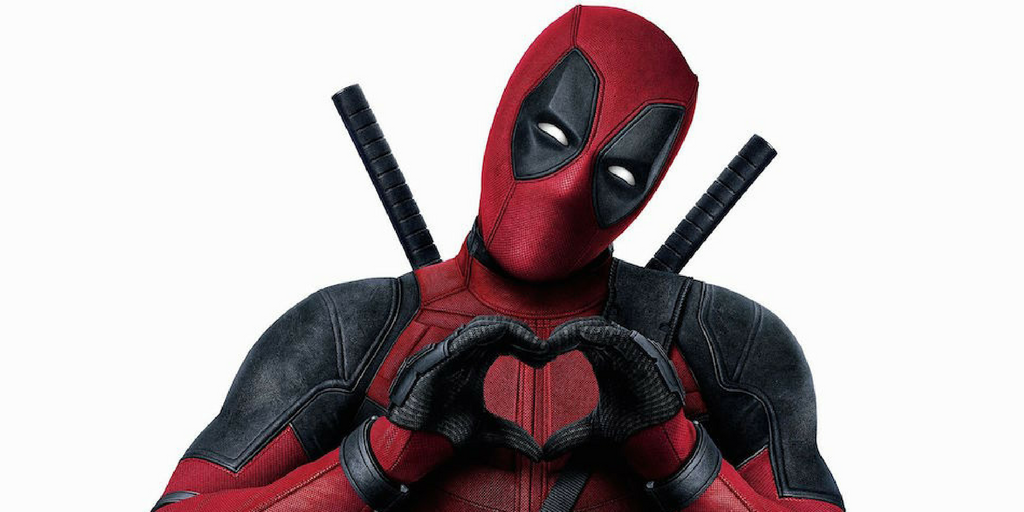 ‘Deadpool’, in 2016, entertained the audience by packing in comedy and action all in one movie. Now, the makers are back with the second part of the franchise, ‘Deadpool 2’. The new flick, set for release in 2018, once again stars Ryan Reynolds . Reynolds posted a link of the trailer from his official YouTube page.

The trailer doesn’t give clues on when we can expect the sequel to release, but undoubtedly it is a kickass one.

http://youtu.be/VsUJwjhy6Vk
In the trailer, we see Reynolds’ character popping into a phone booth to get into costume. But by the time he’s managed to change, the man he is aiming to help has already been roughly dispatched.
There’s been a huge amount of pressure on the ‘Deadpool’ sequel to be as funny as the first, and well, the teaser trailer seems to be measuring up.