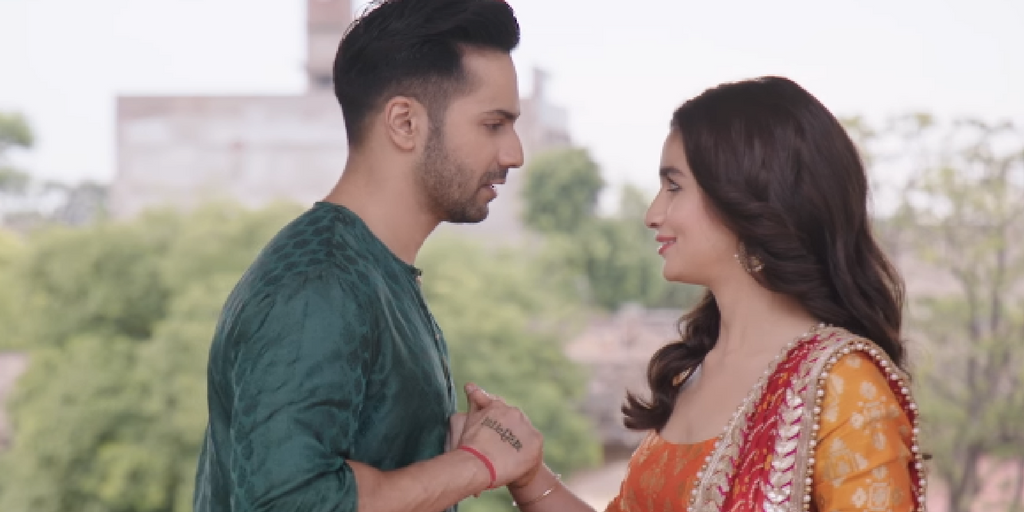 Varun Dhawan and Alia Bhatt starrer ‘Badrinath Ki Dulhania’ has been in news ever since the film was announced. After the launch of the desi song ‘Aashiq Surrender Hua’ the makers of the movie have released another song ‘Roke Na Ruke Naina’.

The song sung by Arijit Singh and music given by Amaal Malik is a treat to our eyes and ears. Arijit and Amaal have created magic together in this song with Alia Bhatt and Varun Dhawan who look amazing as always. This song will make you fall in love with Alia and Varun’s on and off chemistry all over again. Pretty sure after watching the video you will be eagerly waiting for the movie.

‘Badrinath Ki Dulhania’ is a rom-com directed by Shashank Khaitan, and produced by Karan Johar under the Dharma Productions banner. Starring Varun Dhawan and Alia Bhatt in the lead, the film is slated to release on March 10, 2017, on the Holi weekend.