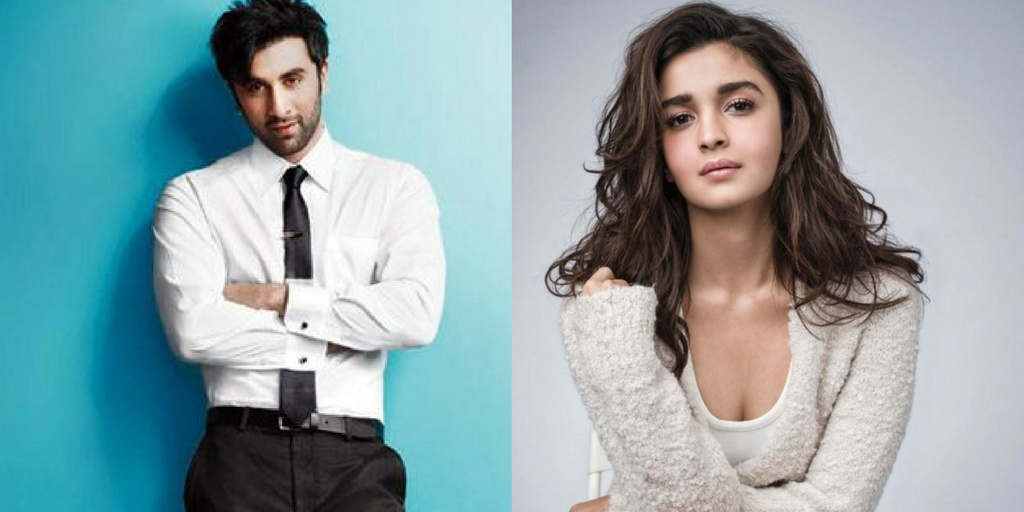 Alia Bhatt and Ranbir Kapoor will be seen together for the first time in Ayan Mukherji’s ‘Dragon’ and they were supposed to start shooting the movie in January 2017. But the movie was postponed because of Alia and Ranbir’s busy schedule.

A source working on the movie had told:

“It’s a very expensive film and will require a lot of high-octane action and VFX for which the budget has shot up. Ranbir was to start shooting for ‘Dragon’ from January this year, but as the film got postponed, he gave his dates away to the Sanjay Dutt biopic.”

A source denied rumors of the delay and told:

“It’s not true. The movie’s shooting will commence after Ranbir completes the shoot for the Sanjay Dutt biopic, in September or October.”

Apart from ‘Dragon’, Alia has Zoya Akhtar’s ‘Gully Boy’ with Ranveer Singh. As far as Ranbir is concerned, he has already shot for Jagga Jasoos with Katrina Kaif, which will be releasing soon.