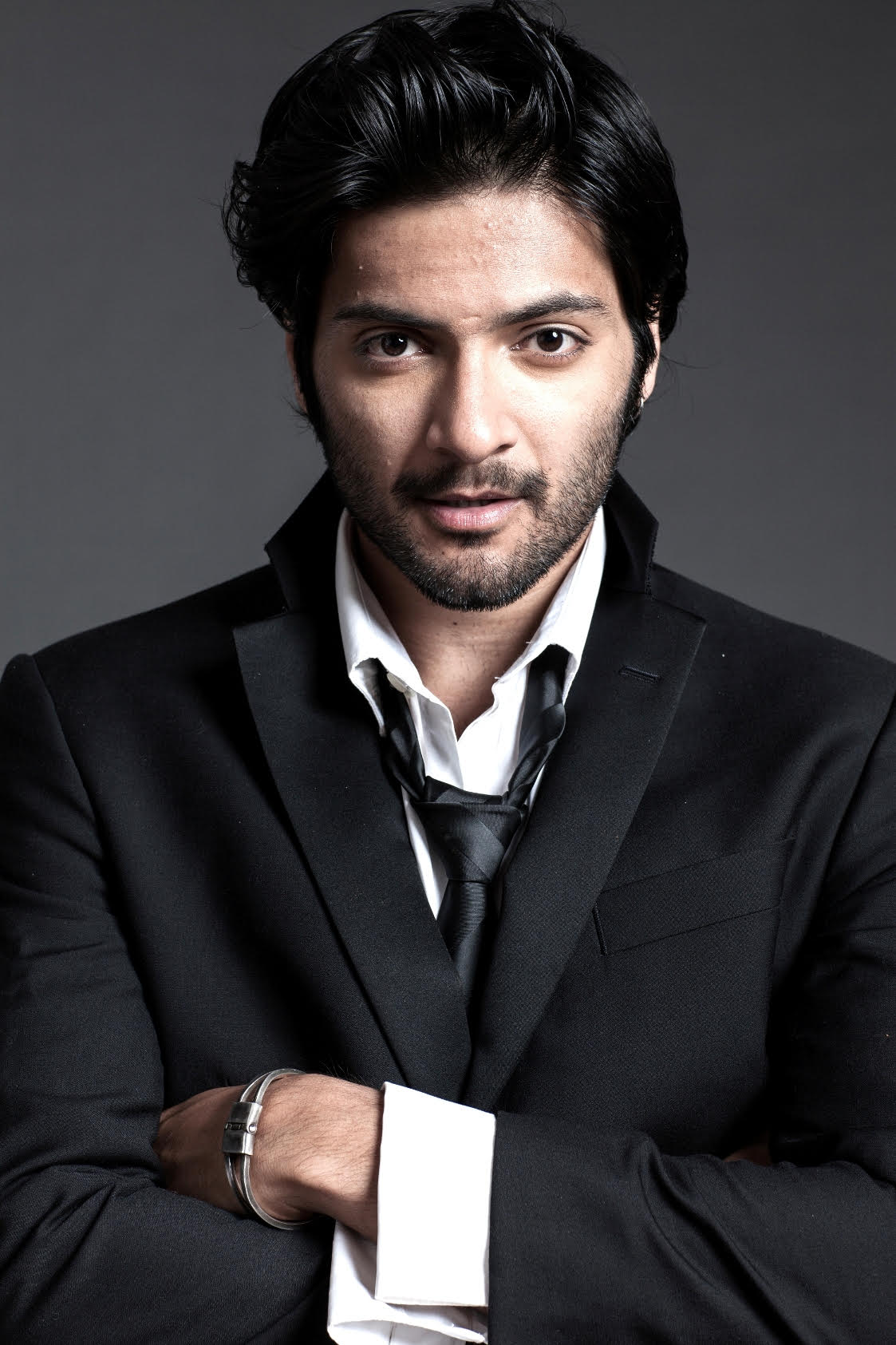 Ali Fazal made his acting debut live on stage as a theatre actor. This is where his acting was seen by Rajkumar Hirani’s assistant and Ali bagged his role in ‘3 Idiots’. Since then there’s been no looking back for this young actor.

Ali was recently seen shooting for the final schedule of ‘Fukrey Returns’ and even took to social media announcing the wrap of his film. Now it’s heard that he will soon resume shooting the final few days of shoot for his major Hollywood film.

Amidst the two packed schedules, the actor will be making a brief appearance on stage in a play titled ‘Crab’ which is produced by QTP and is part of the Writers Block this year. Set to be performed in 3 cities starting from Chennai, Ali will be seen in this drama essaying the role of ‘Rocky’ – the play explores entangled relationships in today’s day and age as four individuals are stuck to each other in a situation.

The play has been written Ram Ramatham and Argya Lahiri. Despite his busy schedule the ‘Fukrey’ actor who had committed to the play ensured he rehearsed the play during the shoot of ‘Fukrey’ and before he commences the final schedule of ‘Victoria And Abdul’ he will be doing the three shows of the play in India.

Speaking about it, Ali said,

“I was kicked to have the opportunity to be on stage. Last I did theatre was ‘White Rabbit Red Rabbit’ which was exhilarating and I couldn’t be more honored to have performed a play of that stature. I had some time in between shoot on ‘Fukrey’ and ‘Victoria And Abdul’ and ‘Crab’ was an exciting play I wanted to be a part of. Everyone from production to my director to co-actors are extremely grounded and such a talented bunch. Doing theatre amidst all the work kind of reinstates a sense of great confidence in an actor which I cherish a lot. Looking for to be performing the play and hoping everyone likes what we have put together. It’s an interesting play that takes on the plight of entangled relationships in today’s day and age given in a situation where these four central characters are stuck to each other and I play the part of ‘Rocky’.”