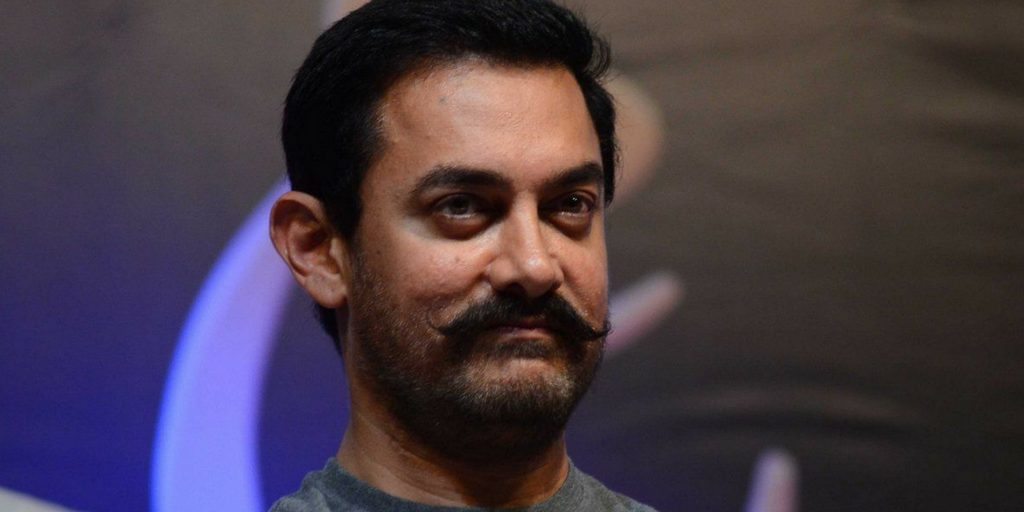 Earlier, Rajukumar Hirani had informed Aamir Khan that he wanted to cast him in the Sanjay Dutt biopic and wanted to come see him in that regard. Aamir agreed to meet the director and writer Abhijat Joshi. When they began narrating the role of Sunil Dutt to him, the actor was shocked.

He calmly told them,

“I thought you were coming to narrate the role of Sanjay Dutt. I am not interested in playing the role of his father .”

Now we all know that Ranbir Kapoor is playing Sanju Baba, so it’s a little guess that the ‘Dangal’ actor wouldn’t know this. Anyway, he refused the role and now Paresh Rawal has been roped in for the part.