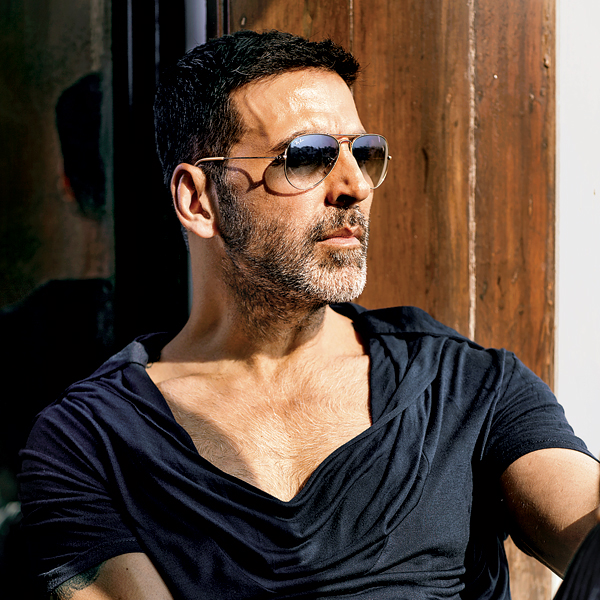 Akshay Kumar – Raveena Tandon’s dance number ‘Tu Cheez Badi Hai Mast’ is more than two decades old but continues to be a hit even today. Director duo Abbas-Mustan have recreated the track for their upcoming film ‘Machine’. Akshay launched the song’s recreated version, which features debutant Mustafa and Kiara Advani and is a part of their film ‘Machine’. The actor also danced to the song and showed that he has still got the moves.

Still got those mast mast moves ? What say? #TuCheezBadiHaiMastMast pic.twitter.com/XBS8J4gbrK

Well, we are eagerly waiting for the song now!