Vikram Bhatt, the Indian film director and producer, is known for defining India’s horror cinema. After giving a successful and alarming horror movie ‘Raaz 3D‘ in 2012, he is back with yet another string to the series with ‘Raaz Reboot’. As a part of the movie, Vikram Bhatt will be sharing his own supernatural experiences with the dark forces, through ‘RaazKiBaat’ live on Facebook. 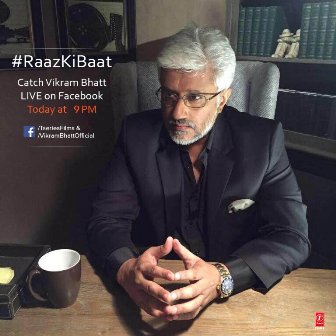 Inspired by PM Narendra Modi’s #MannKiBaat, Vikram Bhatt pulls off #RaazKiBaat. Both address the people of India, however, the difference arrives with the upcoming movie. For the first time, Vikram Bhatt will be sharing the paranormal experiences with cinema fans. 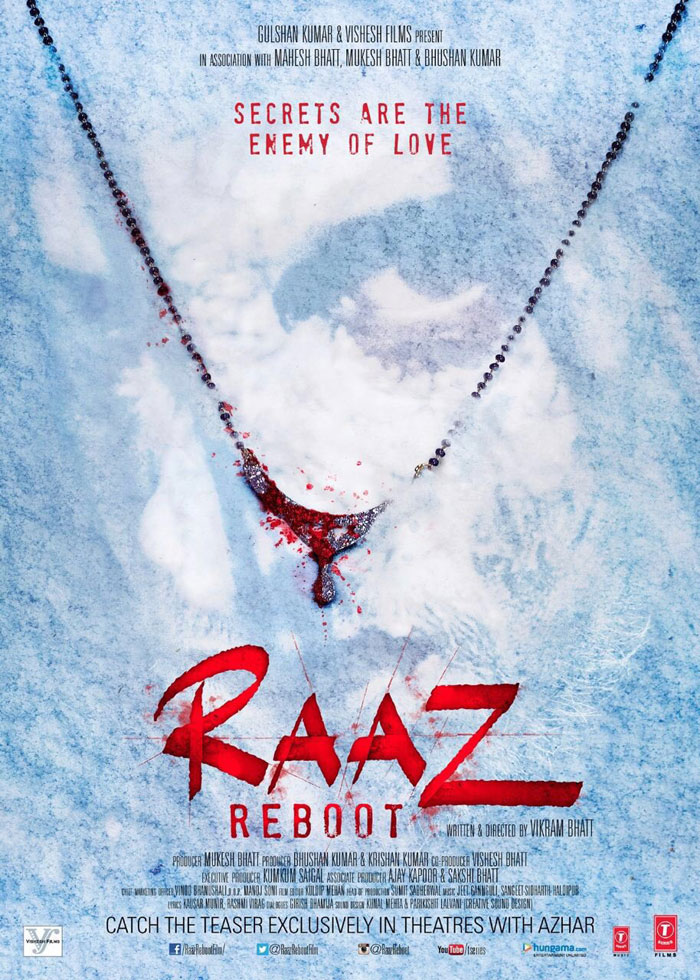 Raaz Reboot which is set to hit the big screen on September 16th has already received positive reviews on social media for the thrilling trailer and romantic songs. On its Facebook page, you can see the excitement of cinema fans for the supernatural thriller movie.