“The leap is about to begin and I am supposed to look 60+ years old. We had several rounds of look test with couple of different makeup artist but somehow I was not convinced with the aging. It is difficult for someone who is in her late 20’s to look in her 60’s without prosthetic make up. In a television world for a main lead to do prosthetic make up every day is not possible at all as it takes too much time. So finally I requested Farhn,the producer of Amma that they should get someone from that age group and after a lot of resistance he agreed.” 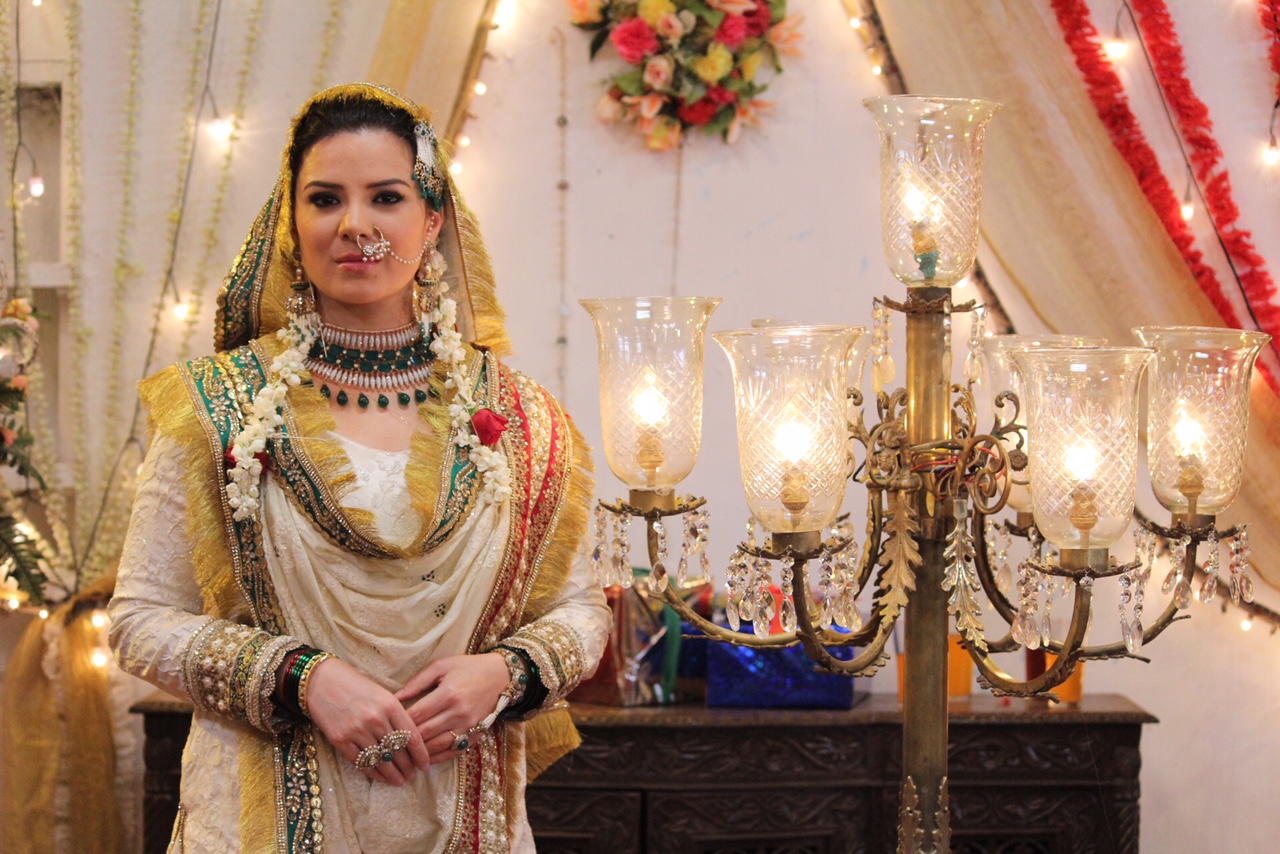 “I am thankful to Subhash Chandra and Zee TV team who understood the whole scenario, usually in a finite series artist don’t change. But they all agreed and gave their approval on this decision .Though I am not physically present on the set anymore but my heart and good wishes will always be there for Amma.”

So how much you will miss the set and the cast?

“They became my family. In last few months I have spent maximum time with them than my family. Television is tough and hectic but I enjoyed it. Now I can go to the set to meet them and not be bothered about getting drained emotionally. I can also have fun like others.”