Fans of hunk Mrunal Jain, who plays Rajveer in the fantasy fiction drama Nagarjuna- Ek Yoddha, are soon in for a treat. The actor will be donning a look which is said to be rather edgy. Mrunal confirmed the development and said,

“Yes my character Rajveer is getting a new look. It’s on the sexier side. Earlier, my character had a more formal look since he was in the police. But now, my appearance is not as mature on the show. It’s more sharp.” 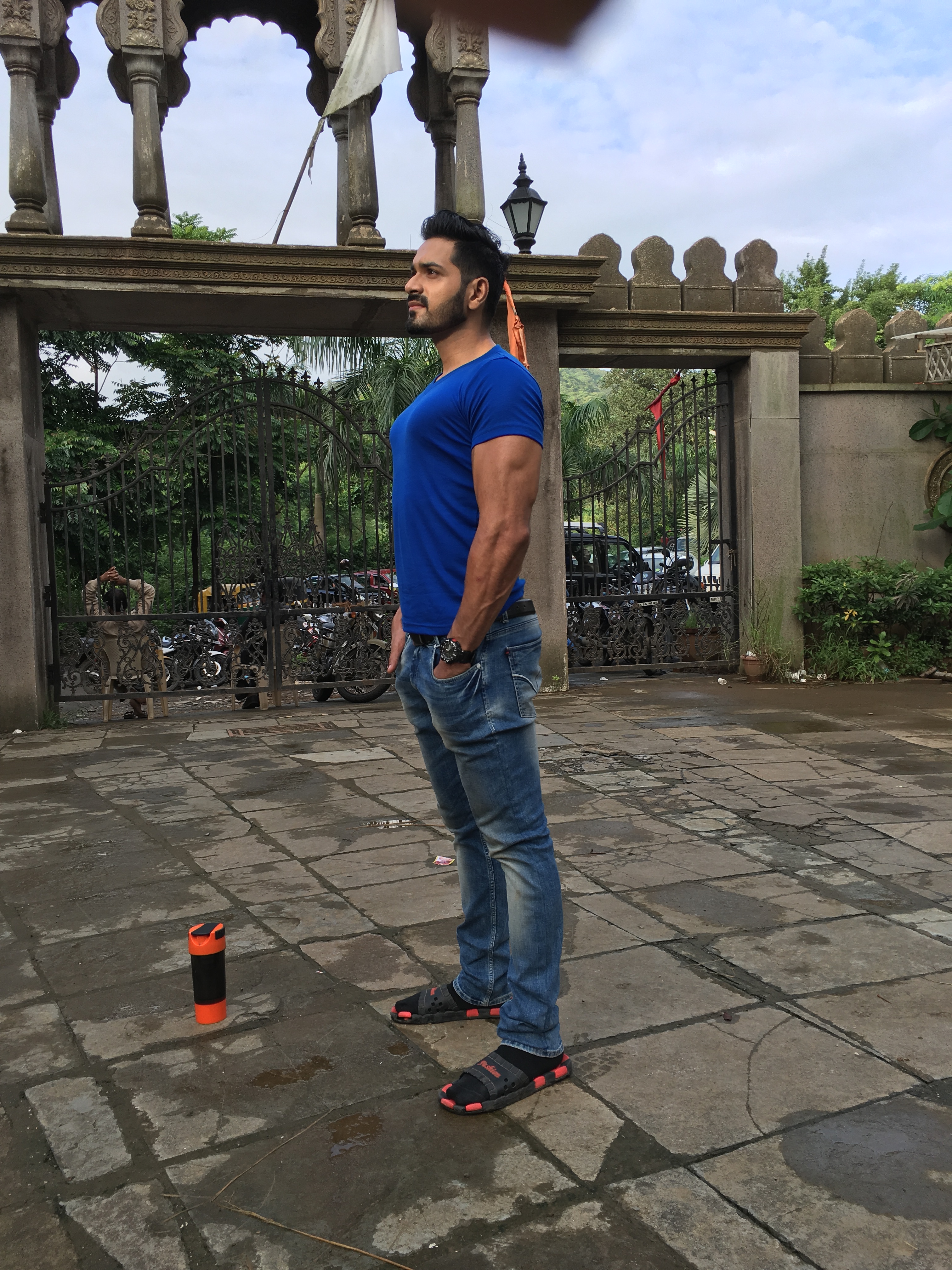 Jain feels that, while talent does matter, looks do play a role in how you are perceived. He says,

“If you are a good actor and a good looking guy, I guess it turns out to a package deal. Also, it’s a very nice feeling to hear that I come in good looking category.”

He agrees that his personality has transformed over the years, and credits the varied characters he has played to that,

“As the years passed, I have matured as an actor. I credit it to kind of roles I have done in my career. They have changed my vision and my goals. It’s also the hard work I put in and the kind of people I met who helped me to know and discover the person I am.”

The actor, who counts Hrithik Roshan as a role model, has also become leaner when it comes to his physique,

“I feel that I am more fitter than before, but I would like to bulk up a little bit. Still, the lean look is working for me, since I am a sharp looking guy. I am looking younger too!”

Recently,. During Ganeshotsav, Jain realized just how popular his double role act in Nagarjuna- Ek Yoddha made him. He said,

“I am getting a phenomenal response for my double role. At the Ganpati pandal, people recognized me in-spite of me being dressed normally. Because, if you’re playing a double role on the show with so much makeup, it becomes difficult to recognize the actor. So yes, it means a lot to me.”

Ask him about the compliments he has received from his co-actors, he smiles, “The best compliment I have got for my look is my co-actors said me that I look ravishing.”