Coming out of a stereotype from the showbiz industry is always a challenge, however, actress Mreenal Deshraj managed to do it. She has been part of the industry for over a decade. Mreenal is seen as Jhanvi Singh Oberoi, who is an alcoholic rich wife in the newly launched show, Ishaqbaaz. 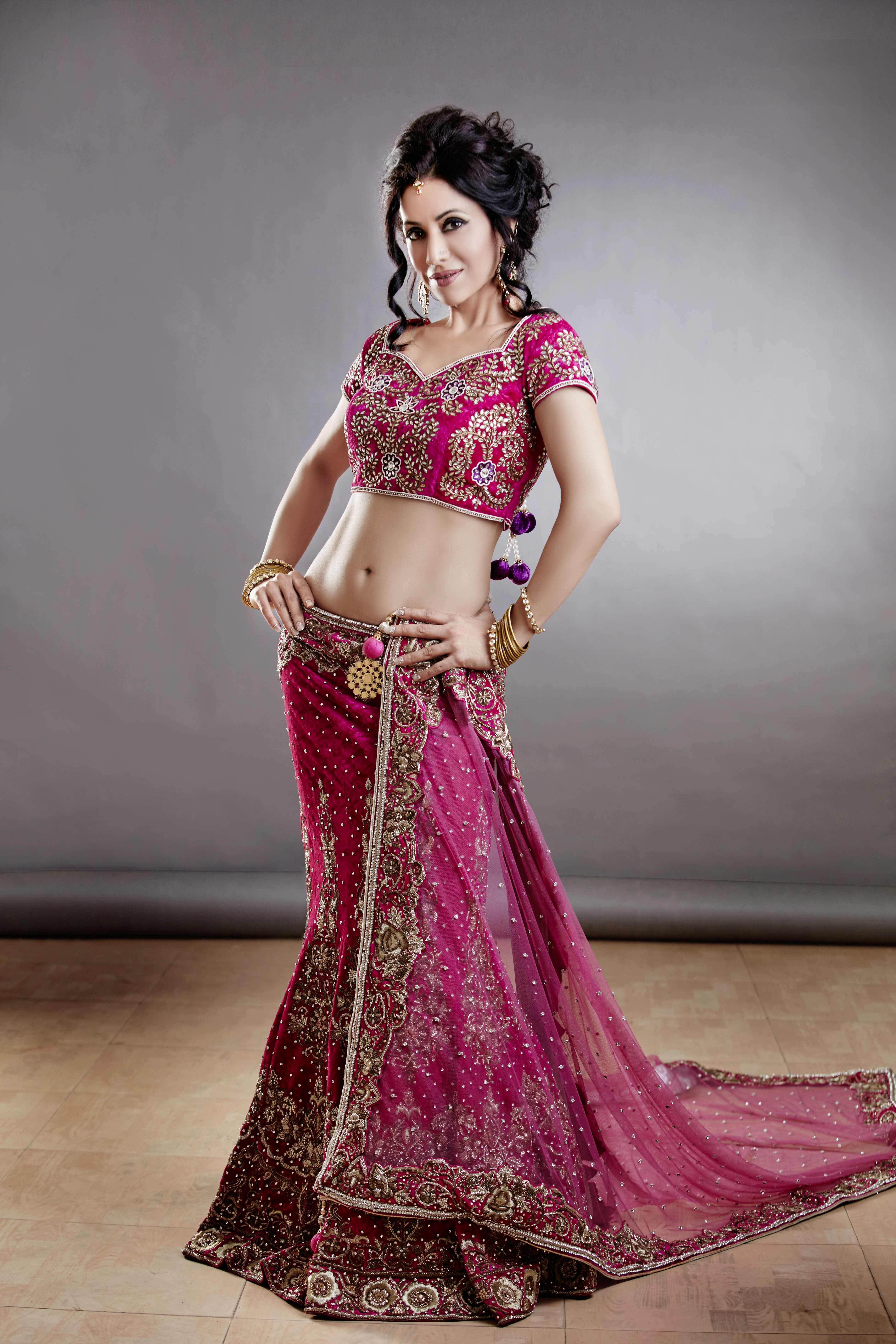 “Probably for the first time I am in a show where I am there from the beginning and also playing a positive character. Sounds confusing isn’t it?  A positive character who is an alcoholic? She’s the wife of a business tycoon Tej Singh Oberoi played by Mahesh Thakur. I am the only stylish lady in the show who wears designer sarees and jewellery.”

Initially Mreenal was reluctant to take up the role but later on the creative team had a discussion with her and they showed her the broader view of the role.

“Jhanvi is a character with various shades, people misunderstand her because she is an alcoholic and no can connect to her due to that. But Jhanvi is a loving person.”

Mreenal feels initially she had jitters on playing an alcoholic character on the camera. She says,

“This is the first time I’m playing a person who is drunk all the time.  I was very nervous. But gradually I started feeling comfortable on the camera. Luckily I am on a protein diet now and that is why I don’t get proper sleep and for that I have this drowsy eyes all the time and dreamy too. Jhanvi is a rich woman she dons a rich attire and then she is high on alcohol so lot of contrast.”

“I am only a social drinker who drinks on occasions. I don’t know what is being drunk. This character is always high. I realized the nitty gritties after observing Meena Kumari. I rehearsed properly. Everyone on the set feels I am genuinely high as my eyes are high. Though in reality in the name of alcohol I am drinking apple juice. Mreenal is enjoying portraying a character like this as she says,”I am looking forward to go to the set everyday, as this role gives me enough chance to explore my versatility.”