Diana Penty, who returned to the big screen with Happy Bhag Jayegi after a gap of four years, is glad she waited it out. The Indo-Pak comedy, in which she played the exuberant titular character, has been declared a sleeper hit by industry pundits – and her performance, lauded for its sincerity and promise. 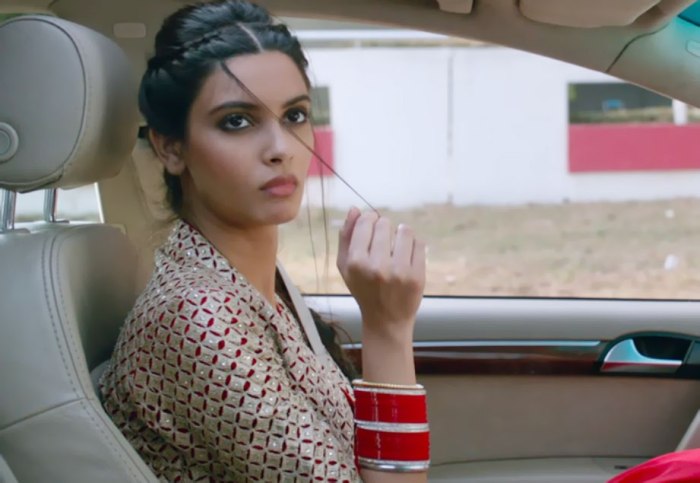 After Cocktail, her starry debut in 2012, the actor made the unusual decision to fly under the radar while she waited for her next project.

“Cocktail was such a wonderful experience and the perfect launch vehicle. As a first time actor, it was helpful to play Meera, a character who was so much like me in real life.”

Her second film, however, she knew, would need to push her.

“I wanted to see if I could play a character who was as different from me as possible. Happy fit the bill perfectly.” 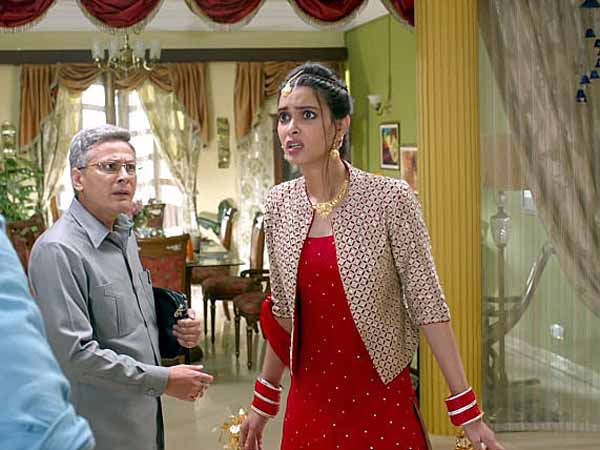 Penty does not regret the time-lapse between the two films.“I got to do all the things I loved even while I waited for the right script,” she says. She packed in travel, endorsements, appeared on the covers of the country’s leading fashion magazines and even redecorated her home from scratch.

“There was never a dull moment!” she adds.

Will the wait for her next film be quite as long? She laughs,

“I hope not! I will continue to look for interesting stories to be part of and characters that challenge me.”