Spread the love
Actor Ankit Bathla, whose track recently ended in Thapki Pyar Ki, is going to re-enter the show at a later stage. However, the young actor is making the most of his free time.

Ankit, who was an anchor in the grand finale of Big Golden Voice Of India, met singer Armaan Mallik who is a judge on the show, and was charmed by his talent. When asked about their meeting,
Ankit said,

“Previously, I only knew Armaan as a melodious voice. But after hearing him live and meeting him in person, I got to know that he is a great guy. It was fun hanging out with him. It was more like a celebration of music and we spoke about his journey as a singer and how his dad played an important role in shaping his career.” 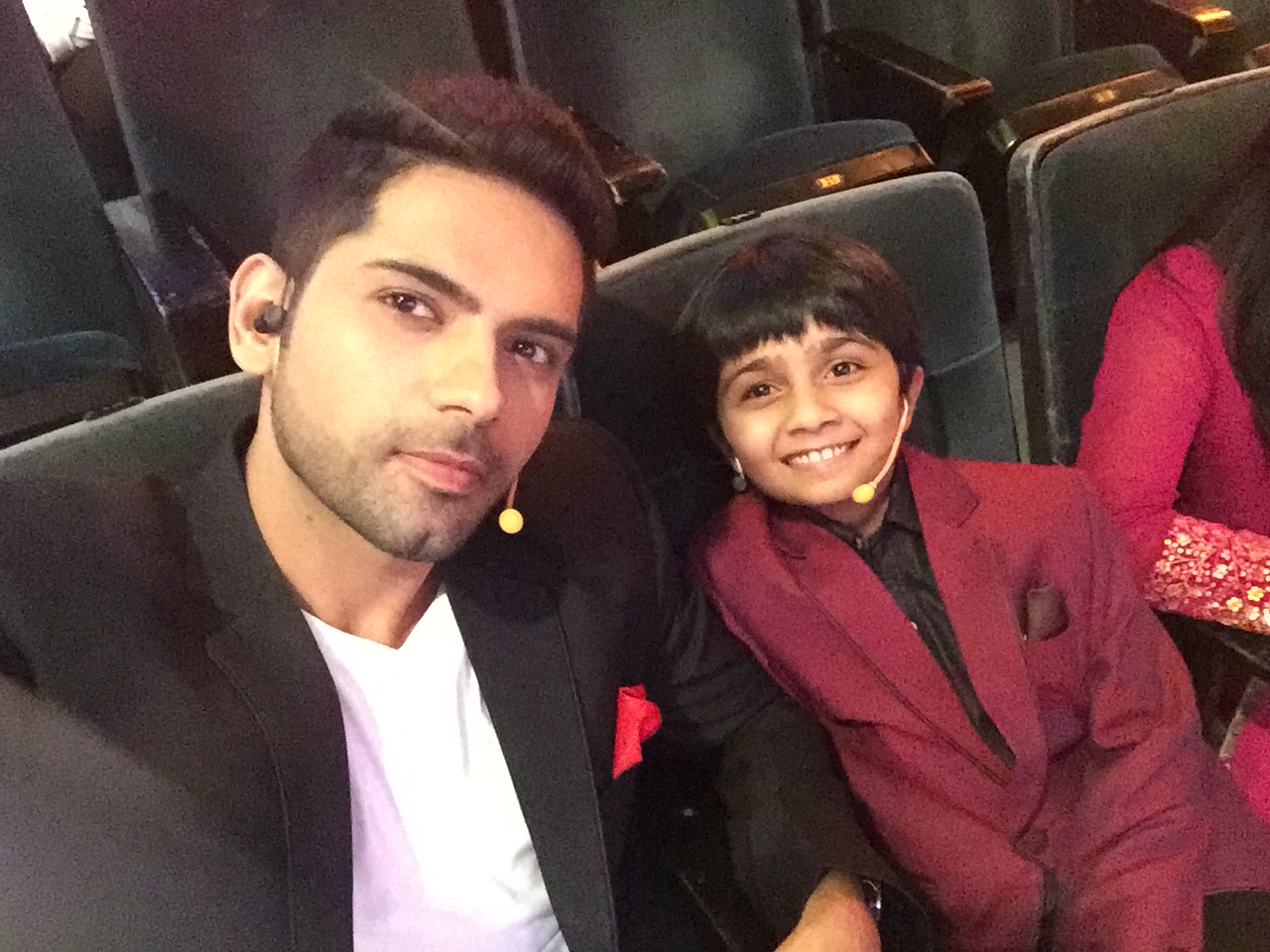 Ankit, who really liked Armaan’s song ‘Bol Do Na Zara’ from ‘Azhar’, said that he was also a fan of Sufi music. When asked whether we would see Armaan and him work together, he said that nothing was decided, yet there was always a possibility of getting together in the future. Besides Armaan, Ankit is a die-hard Arijit Singh fan. Well, that’s quite an eclectic taste in music, Ankit!
Please follow and like us: