The wait is over and I finally got to see Nitya Mehra’s debut directed film Baar Baar Dekho! The dual production film by Dharama Production and Excel Entertainment is definitely a film which gives you the chance to see life a bit differently for all of us.

If I rewind back to the 2010 film Anjaana Anjaani I remember watching the film in cinemas and walking out with my life motto to ‘live in the moment’. Ever since that film I have seem more select Hindi films portray this motto and these types of films are one of my favorites. Baar Baar Dekho similarly portrays this motto, but in the most beautiful breathtaking way possible. 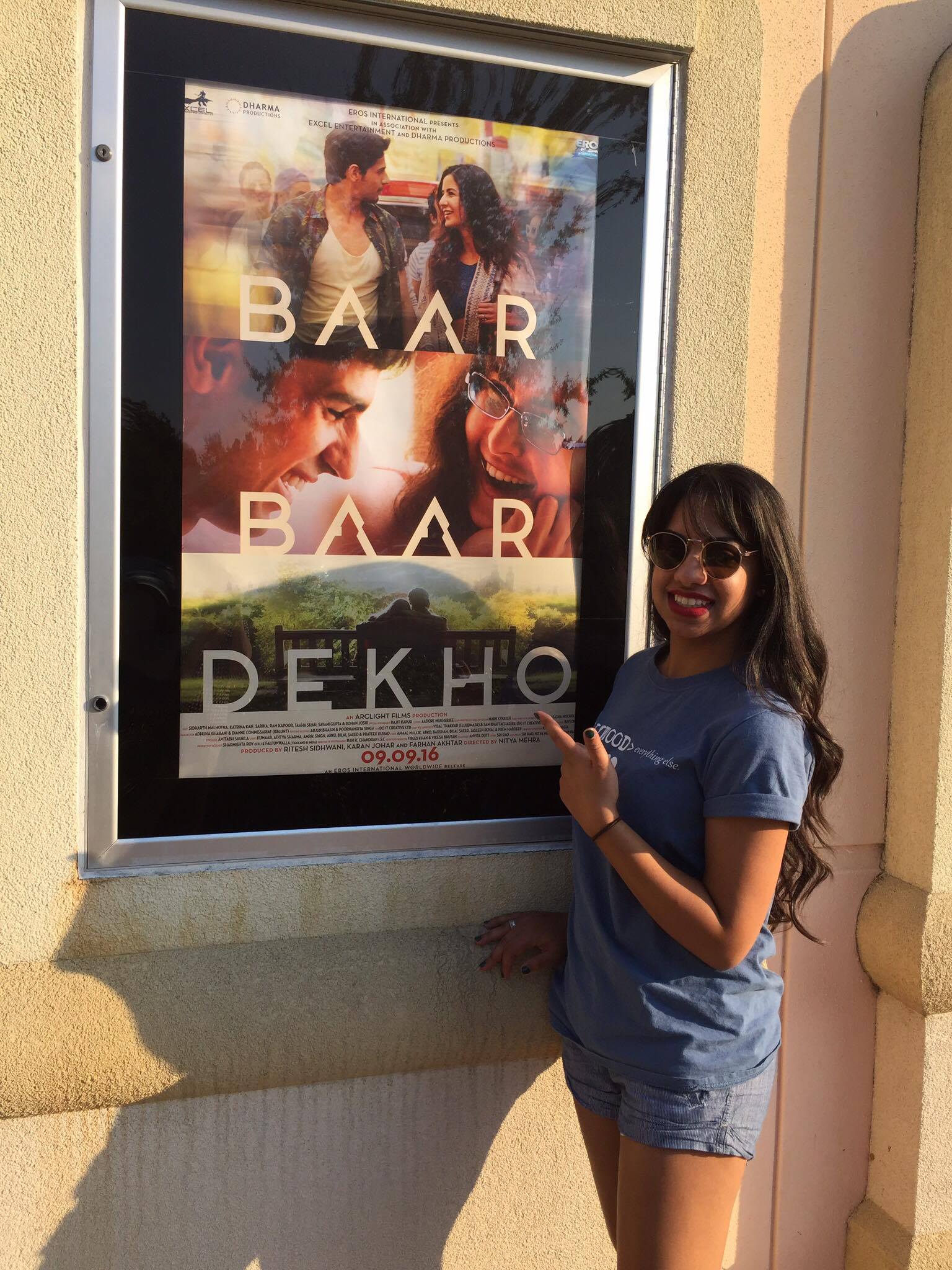 The story of this film is fluid, easy to follow and well pieced together. Time oriented films can be quite tricky, but this one only tricked your mind the same way it did with Siddharth Malhotra’s character Jai Verma. The timeline kept me at edge and by the time intermission came I had a million mixed thoughts in my head and kept wanting to see more. The second half of the film I was full of all types of emotions and realizations. I was sucked into Nitya’s perception on time and life. I felt the pain Katrina Kaif’s character Diya Verma was experiencing. As time progressed, so did the well portrayed technology and lingo of talking, but not the way we live life because that will never change. 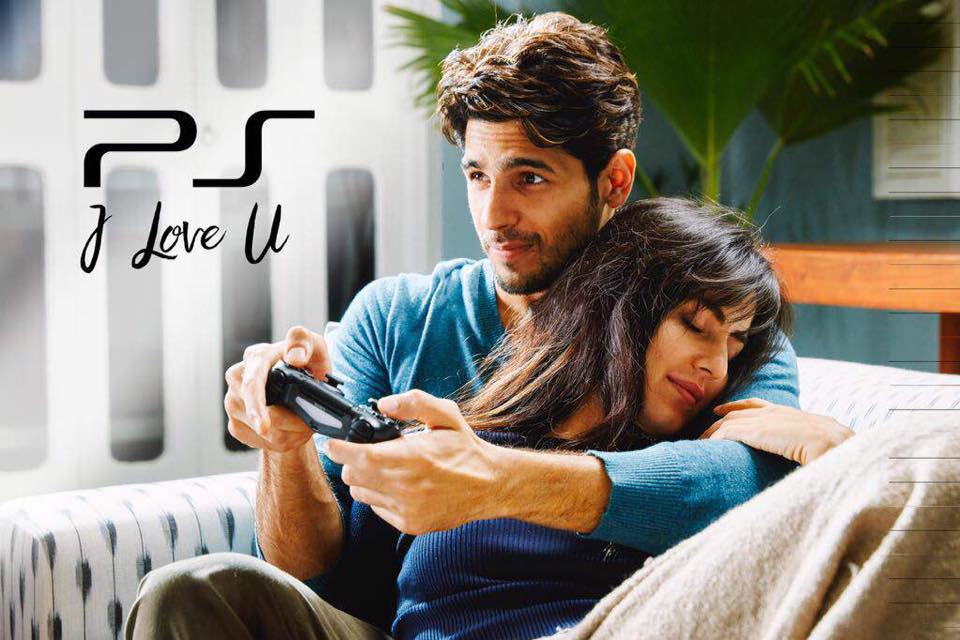 So if you haven’t guessed already I loved Baar Baar Dekho and it has such an important valuable lesson to convey to each one of us individually. If I give anymore of the film, then there’s not point in experiencing it yourself.

Each individual character big or small played their roles extremely well and had an important facet to the entire story itself. Of course our leads Katrina and Siddharth were exceptionally amazing. The duos chemistry held so much love you didn’t want to see them fall apart. They both as individuals really played their characters and not a moment did I think they were Kat and Sid, but Jai and Diya.

Ram Kapoor a divine actor, plays the role of Diya’s father, is seen in all sorts of roles added a hint of humor and personality to the film as always. Sarika also another extremely magnificent actress, plays the role as Jai’s mom, was an extremely important character to the story itself and played it well. Additionally a role that stood out to me the most was Taaha Shah! The young rising actor is of course extremely attractive, but also humorous. His role as Tarun (Jai’s brother) brings light to the film in many unexpected ways. I also couldn’t stop to notice Taaha’s amazing dancing skills in the song Nachde Ne Saare. Lastly Rohan Joshi and Sayani Gupta play a husband-wife role and as Jai’s friends. All of these characters were such important pieces to Jai’s puzzle and really created an impact on the film itself, along with Rajit Kapoor. 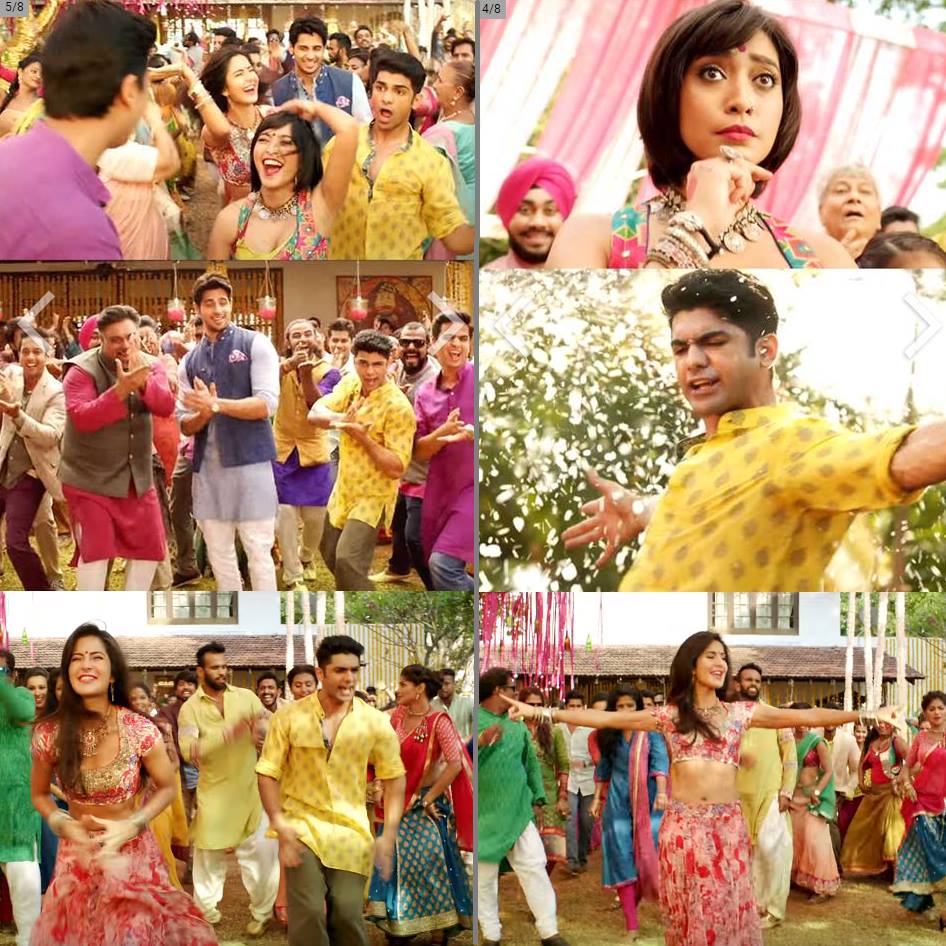 The cinematography and locations of the film were impeccable. While I am glad not too much focus was put on scenery, but it was a perfect balance between the two extremely attractive actors and the beautiful sights of Thailand, Glasgow and Delhi. The visuals of time portrayed were one of my favorites and that comes to the very well done make-up for Sid’s character especially.

And lastly, the music… I don’t there’s much for me to say because we’ve all LOVED the music of Baar Baar Dekho since its release and we simply cannot stop listening to the entire album. I really choose one favorite track from the film, but can definitely say when I first heard the soundtrack Kho Gaye Hum Kahan by Jasleen Kaur Royal was the first track I fell in love with, followed by Nachde Ne Saare, Dariya and then Kaala Chashma! We obviously can’t stop praising the fantastic choreography of Kaala Chashma by none other than Bosco Martis. Sau Asmaan and Teri Khair Mangdi too are beautiful tracks.

Baar Baar Dekho is a must watch film in cinemas and it surely will leave you with a larger thought on life in a positive aspect when you walk out of the theater.

Check out the trailer of the film here!