OHMYGOD!! The show of the year is coming back soon with a brand new season on ABC, this show is the one show I would say to definitely binge- watch because there is a very high chance of getting hooked. Once Upon A Time is all set for the release of Season 6 and to add some more excitement to the news, Pakistani-American Hollywood actor Faran Tahir will be seen in the show playing the legendary fiction character Captain Nemo. 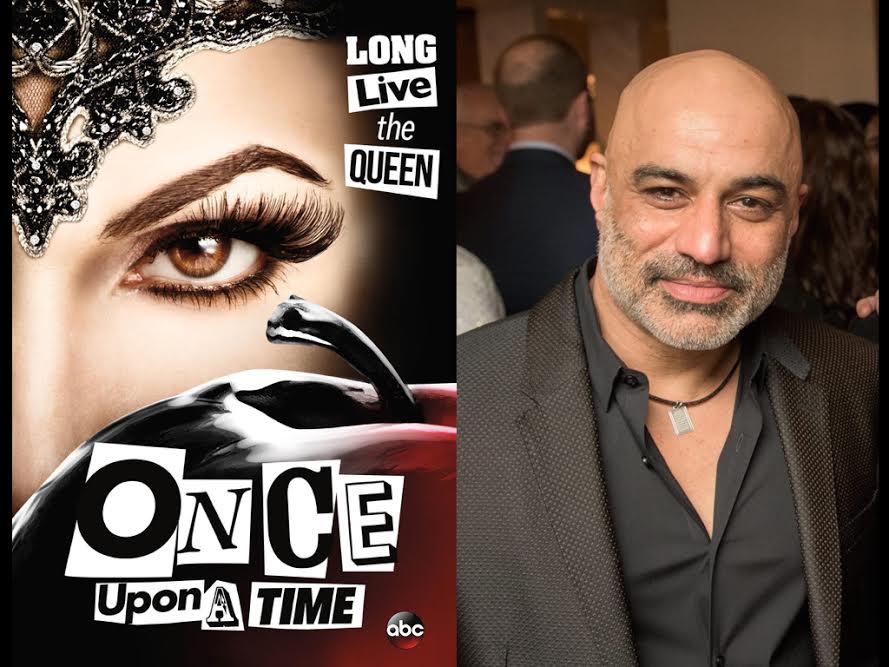 Once Upon A Time which is also the best show ever created is an American fairy tale dramatic television series which takes place is a beautiful but fictional seaside town called Storybrooke in the state of Maine. The resident of the town are characters from various fairy tales that have been transported into the “real world” town and they have been robbed of their real memories by a very powerful curse.

Faran’s character which is being introduced in season 6 of the show, Captain Nemo is described as a passionate believer in a cause which takes miles and miles under the sea to a destiny that he won’t let anyone stop him from achieving. When talking about his character he expresses,

“I am extremely excited to play Captain Nemo, a character which has a lot to offer. He’s adventurous, a trait which brings him glory, he’s got immense courage and he’s devoted to his crew”. 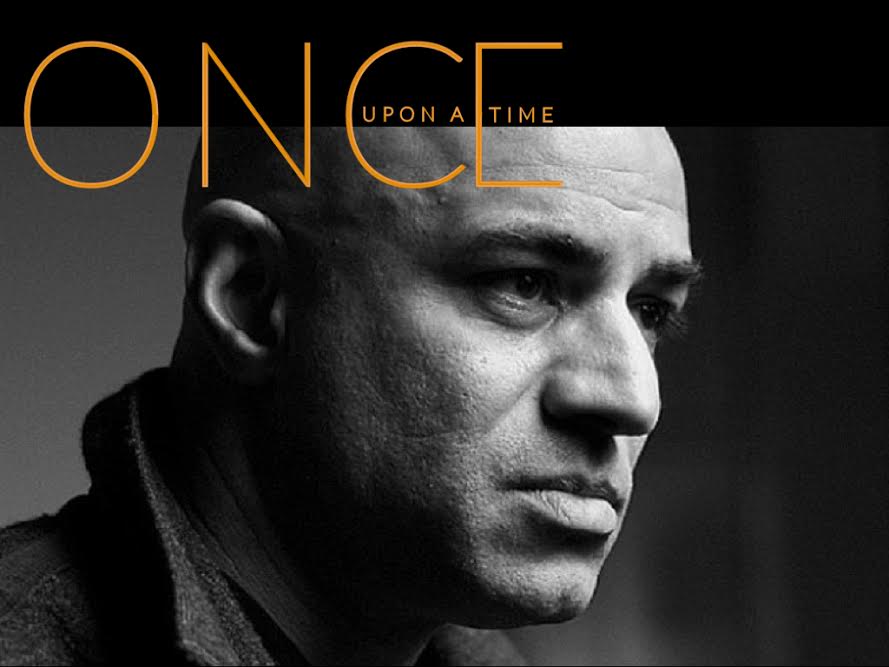 I recommend everyone to go watch this show and promise that you will fall in love with it for sure. Congratulations to Faran for his character in the show as Captain Nemo, Cannot wait for the new season can you?