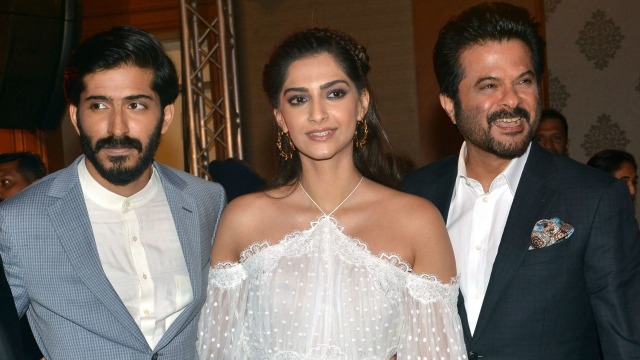 The visionary director will be joined by leading stars of the film, Harshvardhan Kapoor and Saiyami Kher, at the gala screening, ahead of the film’s worldwide release on 7th October.

Also joining the Red Carpet for the European Premiere will be Bollywood’s superstar Anil Kapoor and India’s style icon and actress, Sonam Kapoor.

In addition to the European Premiere screening on 6th October, there is an added matinee screening of the film on 7th October, which will be attended by director Rakeysh Omprakash Mehra as well as Harshvardhan Kapoor and Saiyami Kher.

Presented and produced by Cinestaan Film Company and ROMP Pictures, Mirzya embodies new age Indian cinema at its finest, introducing a new generation of acting talent in principals, Harshvardhan Kapoor and Saiyami Kher, alongside Anuj Choudhry, all of whom make sweeping screen debuts in this compelling love story, conveyed in the director’s inimitable style. Supporting them onscreen is Anjali Patil and a seasoned ensemble of internationally renowned veterans comprising Art Malik, Om Puri and K.K. Rana.