Talented singer Rituraj Mohanty who hails from Orissa recently sang for the film Budhia Singh Born To Run. Interestingly Rituraj and Budhia both belong to Orrisa. 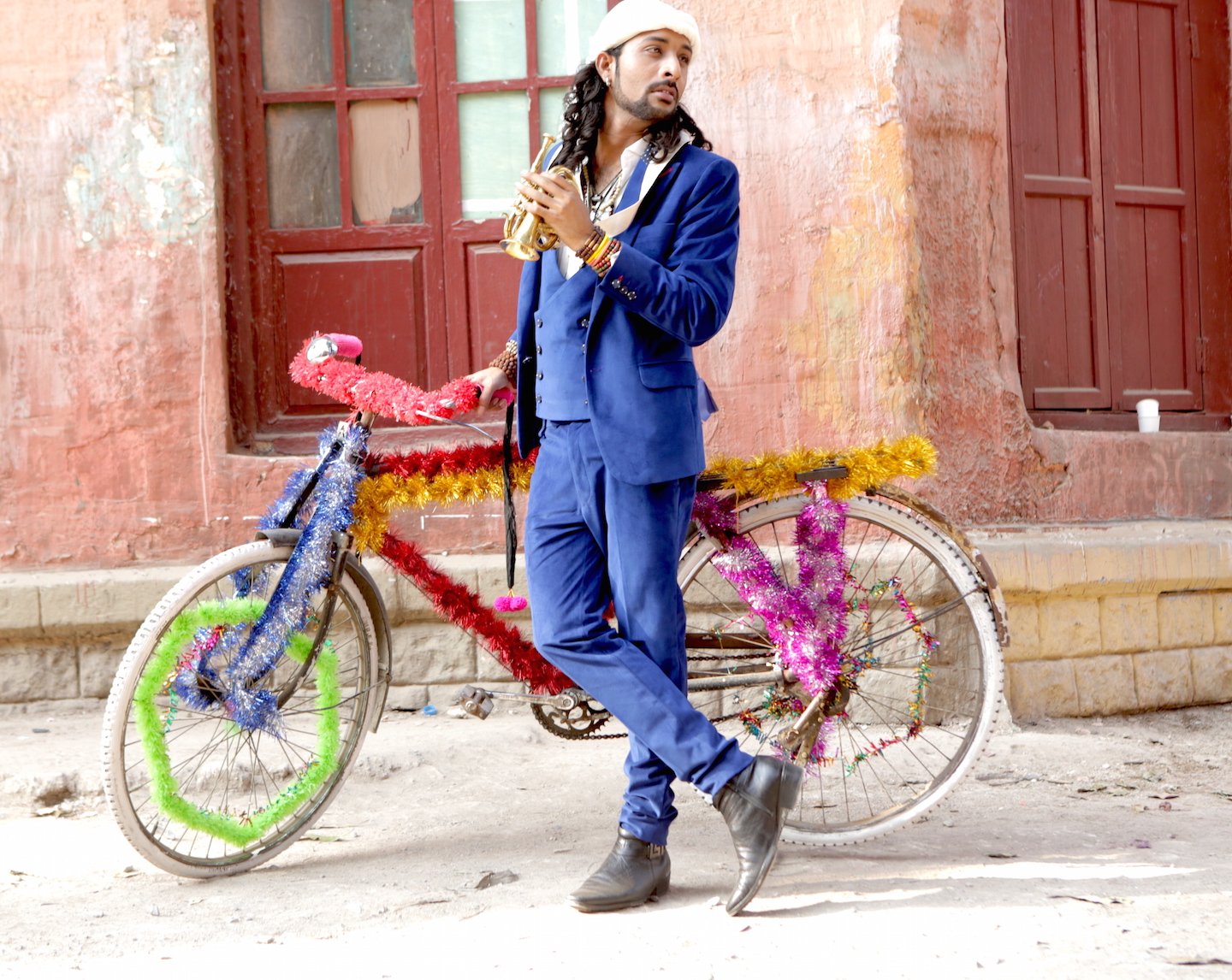 When asked Rituraj says,”The meaning of the song is the kids small footsteps will measure the world, it’s an inspiration and encouragement to children. The song Mere sunapua sunapua daud daud Mere kelapua dhanapua daud daud is played when the kid starts running in the film.”

The film is directed by Soumendra Padhi who had approached Rituraj for the song. Rituraj adds,”The song is composed by Siddhant Mathur and I remember I felt so happy during the recording. The song demanded a high energy which I put in and the final outcome was very satisfying. I remember the story of Budhia Singh when I was in college so it’s a great feeling sang for Budhia. I have been getting a good response, it’s being appreciated by masses.”