As we told you about Pari Mathur Film a few months ago, we sat down with his main lead about how he got the part and his role in the film!  We spoke Vishal Vaidya who played the lead role in Family Party and here is what he had to say about his journey making the film as a lead!

Have you always wanted to go into acting?

No I really didn’t think much about acting until shortly before I became involved with Family Party.

How did you bag the role to play the main lead in the film FP?

Pari ended up seeing Jai, Rahul, and me while watching my school’s performance of Hamlet. He must have liked our performance because a few weeks afterward he asked us to audition. 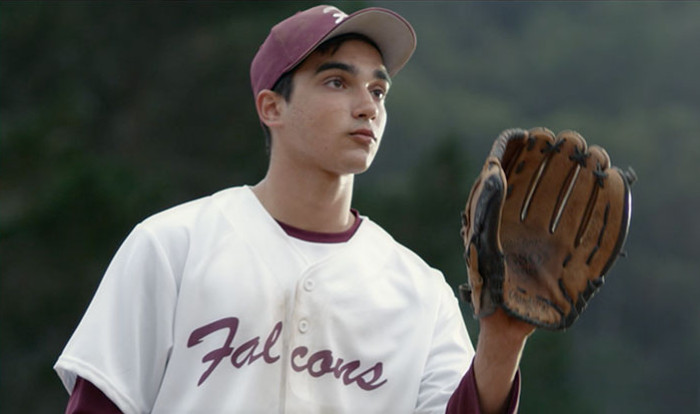 We also hear you are now heading to College! Exciting times! Will you join any art and film classes to get more into the line of acting?

Definitely. My university, Wesleyan, has lots of student film and acting classes. I’ll be majoring in Economics or Math, but I intend to act as much as I can.

You play Nick in F.P how did you prepare yourself for this intense role?

I’ve been to quite a few family parties over the years, so I understood the dynamic that existed between the adults and the kids quite easily. The worlds we live in are very alike, which made getting in character pretty easy, the challenge was making sure he didn’t turn out exactly like me. 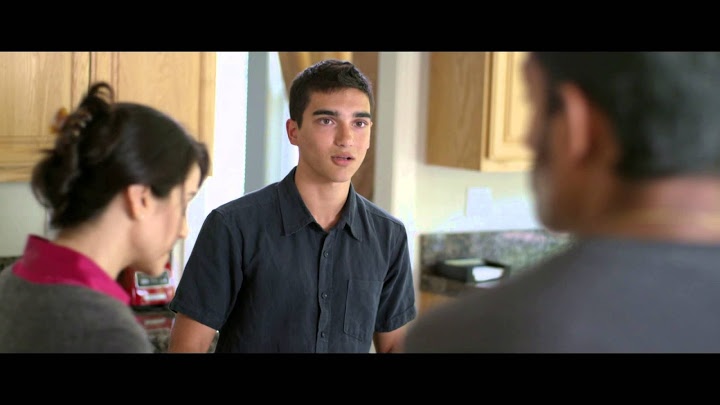 The movie is now on Netflix which is now across the globe and the film’s been getting wonderful reviews – how does it feel to get such a great response from the audience?

I still squirm when I see myself on-screen. It’s pretty amazing think that people are seeing it, not to mention enjoying it, all over the world. I would be disappointed if it hadn’t gotten a good reception, we all worked so hard on it.

Shruti Tewari plays your mom in the film- how was it like working with her?

0Oh man, she’s great. I think right off the bat we got along really well and had great chemistry. Before I met her I was a little worried about making the mother-son scenes natural, but working with her was easy and really enjoyable. 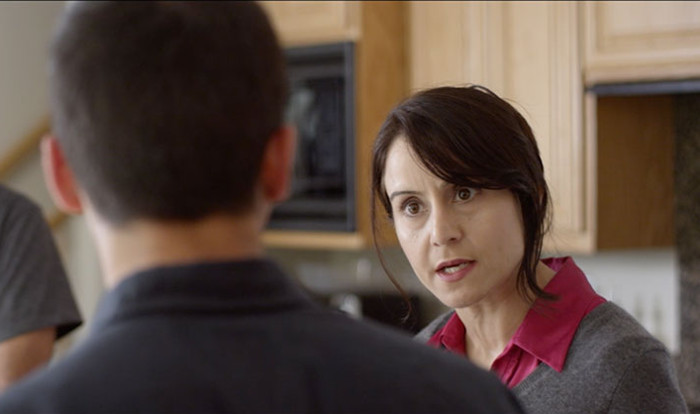 Family Party is all about ensuring that you are one and you do things together – off camera do you attend gatherings with family and think its important that the young generation spends more quality time with family as it is important?

I think each family should find a balance. A family should always be there to give their children support and love, but you can’t expect 13 year olds to want to spend every day with their parents! I do spend time with my family, now a lot more than I used to. A big theme in the film that’s coming true in my life is the shifting role of parents– how they evolve from caretakers and rule-makers to friends and advisors.

What’s next for Vishal?

I really have no plans in the near future other than college. I’m just finishing a gap year (after high school), so the idea of going back into a school in the fall after 15 months away is really dominating my mind.

Check out the trailer above and be sure to watch it on NetFlix!