The wait is almost over and its just a few hours till we all get to witness the first official teaser of Ae Dil Hai Mushkil, Karan Johar’s sixth directorial film.

Today the Dharma Production social media pages have been flooded with multiple poster-looks of the film and we can’t stop looking at all of them!

Here’s the first look which released this morning! The first poster features the much missed Ranbir Kapoor, the unstoppable Anushka Sharma and the timeless beauty Aishwarya Rai Bachchan!

The first look leaves us asking a million questions and statements about Karan Johar’s sixth film. The first one being, “RANBIR romancing AISHWARYA!?!?”

The second poster released later in the early afternoon… and it only adds on to more of our initial thoughts! This poster seems to have a fun-funk mood to it and I can only imagine what these two are singing to. 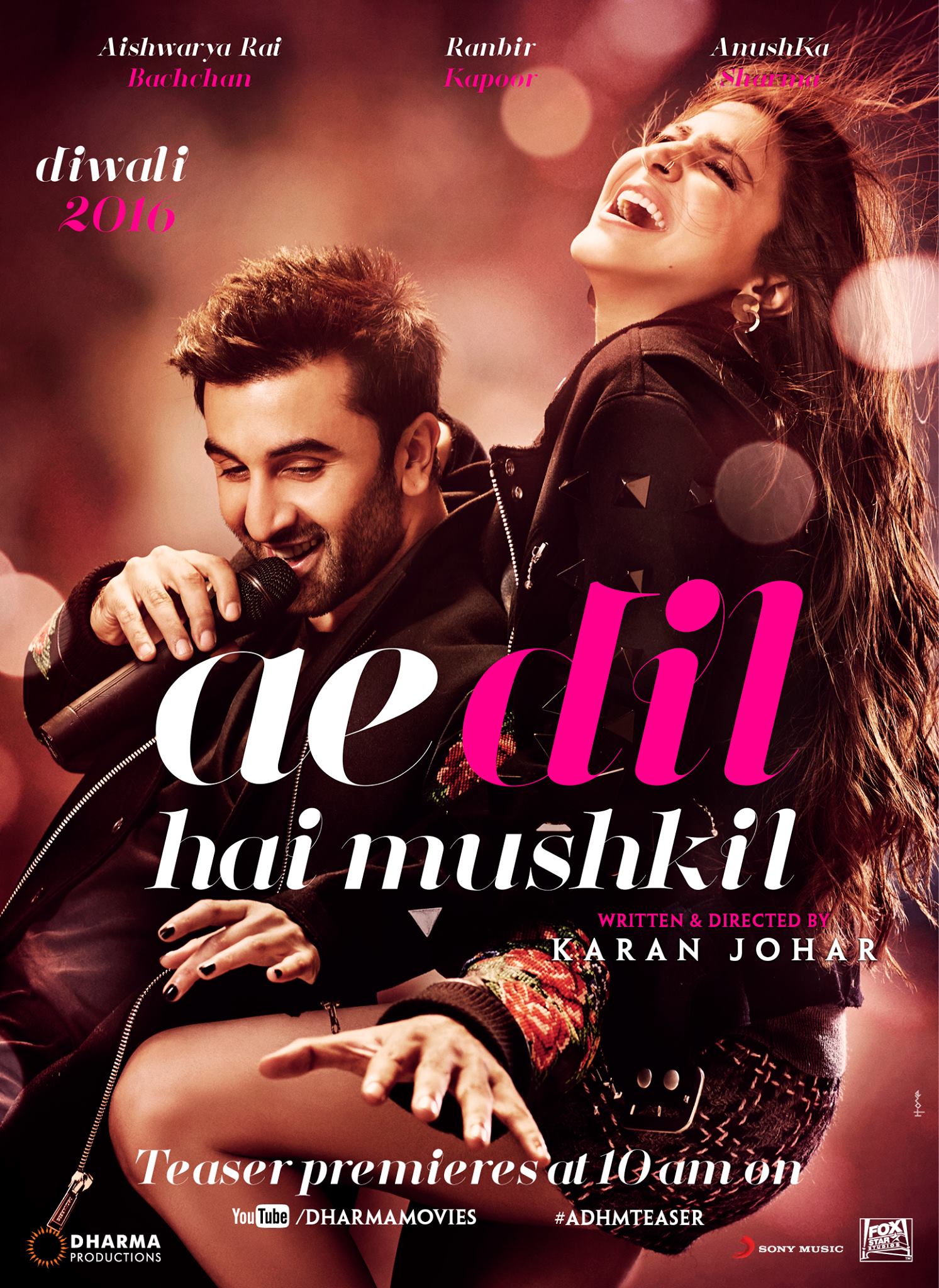 And almsot lastly.. another exquisite look of Ranbir and Aish romancing one another while Anushka’s eyes pierce through us. 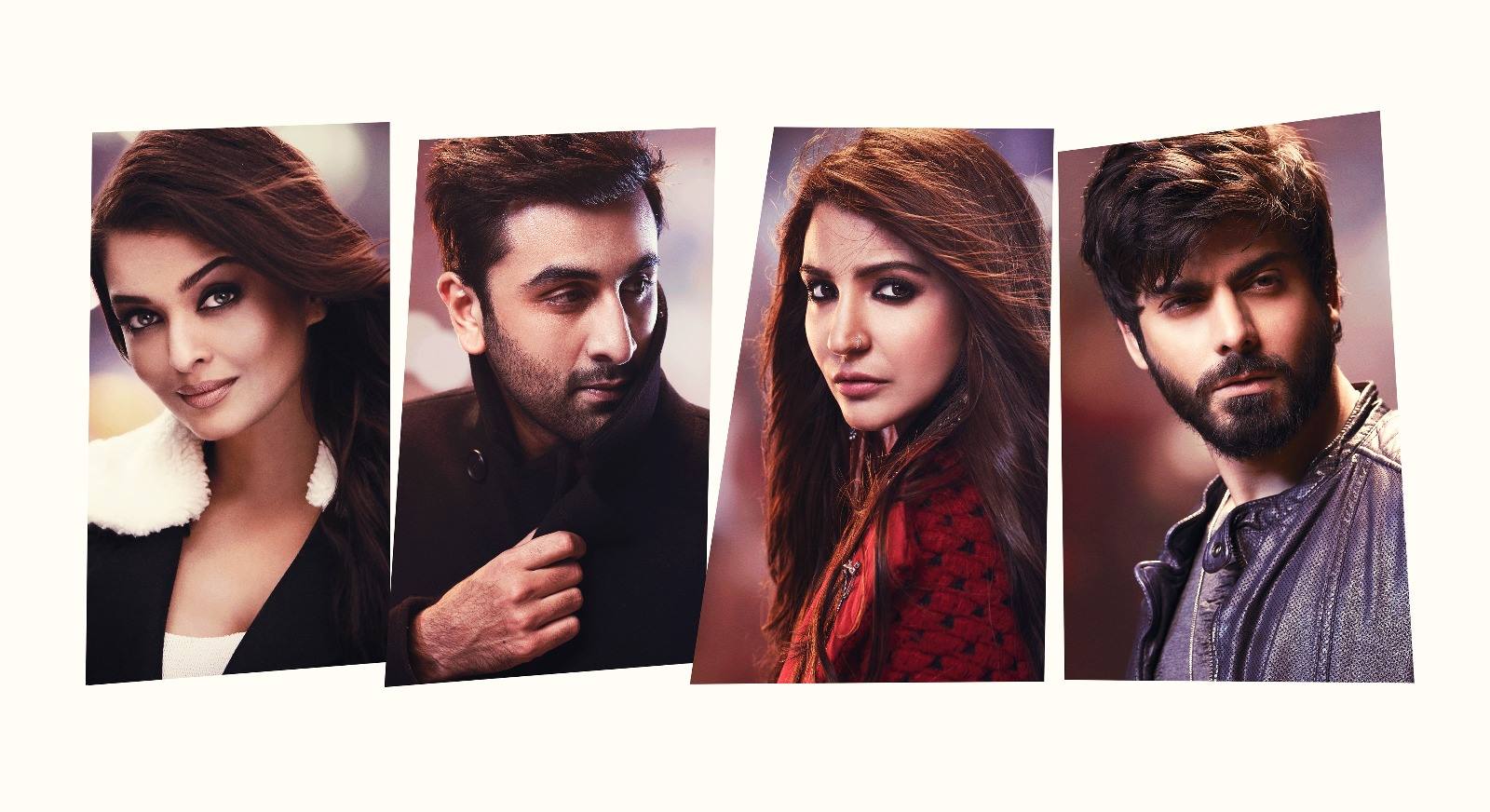 So just a few hours left till we get to see the very first TEASER of AE DIL HAI MUSHKIL! The film is set to release this Diwali 2016!