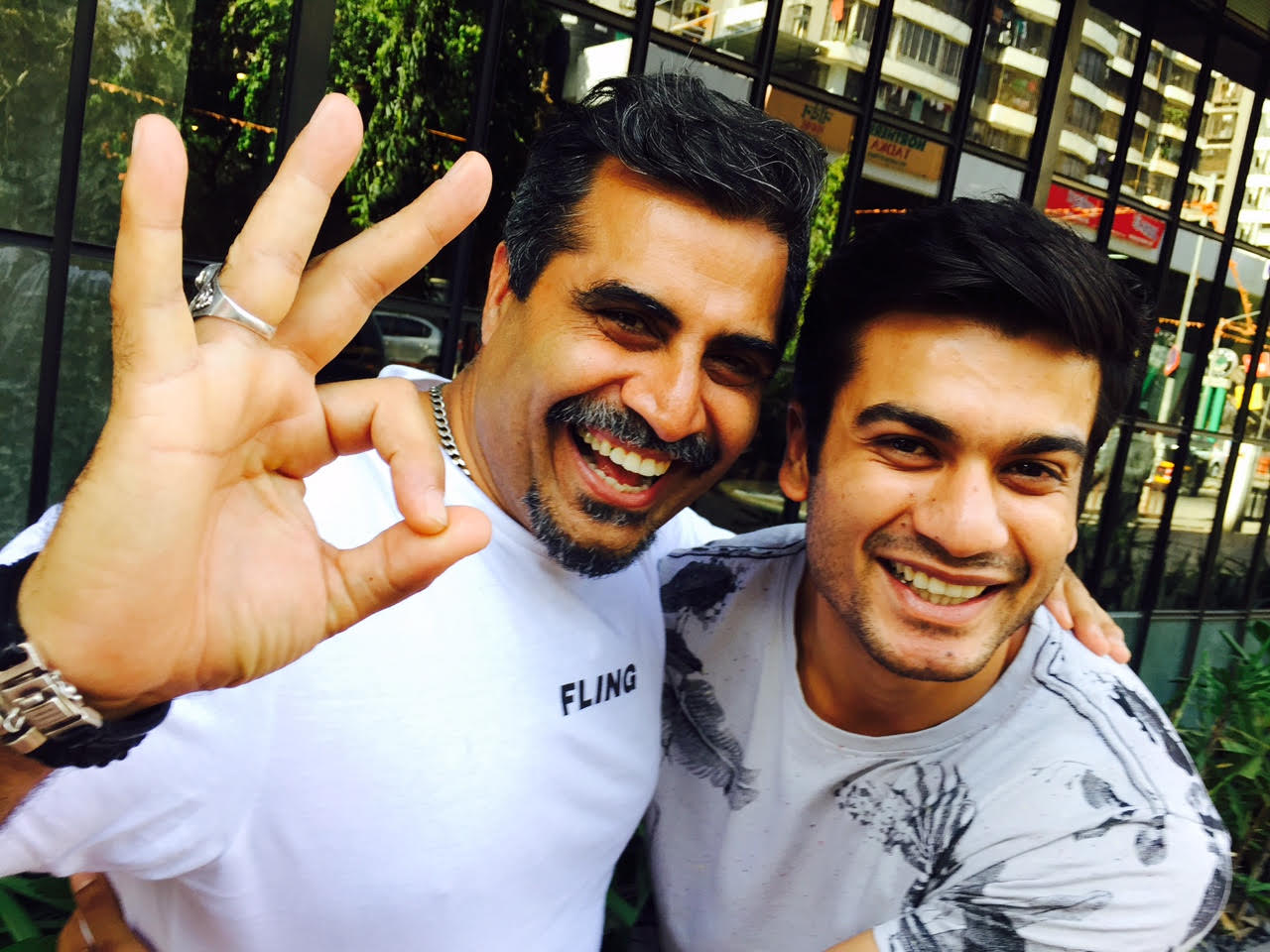 A source revealed,  Sunny who usually keeps his second name at bay when he goes for auditions,  shared a huge monologs with Shailendra and instantly bagged the role only later revealing that he’s Shyam Kaushal’s son. Not only that but it being his debut Shailendra whose known to break norms, and do things differently narrated the film several times to Sunny, but did not share the script with him,  since he wanted to give him freedom for improvisation and not letting him have a one mind track for the scenes.

The film Sunshine Music Tours and Travels has extensively been shot in exotic locations highlighting the beauty of Kashmir to Goa showing  the real essence of India. The film’s an unpredictable chaotic journey with elements of laughter,  drama, and thus this travel musical is a treat for people young at heart.

On touching base with Shailendra he stated,

My first directorial venture has everything that I was looking for in a Bollywood film, Mauj, Masti and Masala along with a new journey in Bollywood for Sunny.