The Canadian-based production company, Rendering Glint Films, have been creating stunning original content like music videos, web series, parodies, short films and more. Recently they’ve brought back the hilarious character “Biswajit,” an Indian who just immigrated to Canada. You may remember this goofy character from the Rendering Glint Films “Paranormal Activity” parodies. So, what is Biswajit’s latest adventure? Discovering Pokemon! 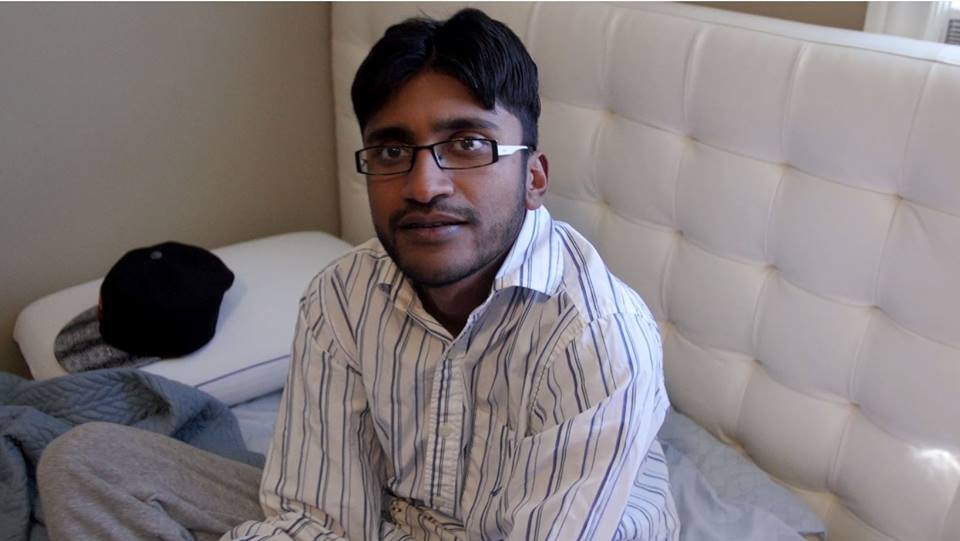 With the Pokemon Go craze taking over the world it is no surprise that Biswajit has caught the bug as well. Although there have been numerous stories of people walking into traffic and falling off cliffs while playing the game there have also been positive initiatives as well. There is also news that the game has encouraged children in chronic care in hospitals to get up and walk around to catch various Pokemon. It has also reduced anxiety in children and improved the social skills of children with disabilities like autism.

Pokemon has mixed results but here’s one I’m sure you haven’t heard yet—Pokemon Go ends racism. Check out Biswajit as his Pokemon Go journey leads him to face some racists players and how their love of Pokemons—as well as Biswajit’s simplistic humanity—brings them all together.

Starring Bhaveek Makan as Biswajit and his brother Jashan Makan as the camera guy, check out their “Desi Pokemon Go” episode in the “Biswajit” series.

By the way, check out the boys rocking Urban Asian hats! Awesome, aren’t the? Don’t forget to leave us a comment about what you think of the episode and keep it locked for more updates on your favorite stars!