A 27-year-old Engineer was recently booked on charges of Rape, IPC  section 376 and was kept in custody for 14 days. The incident took place in KAPP (Kakrapar Atomic Power Plant) township where it is believed that the victim,  a 34-year-old woman from Vadodara came down to the township saying that she had some work and seeked help from the accused to let her stay at his place for security concerns.  She had also informed him that she would be coming there for 3-4 days and would leave as soon as her works gets completed.

In attempt to help her, the accused allowed her to stay at his allotted residence for the time being. If the people of township were to be believed, after the first day of her arrival, she started harassing the accused physically, mentally and emotionally and started blackmailing him to marry her. He disagreed to her citing that he was already married and cannot marry her at any cost. She further more threatened him and said that she would go to the police if he didn’t obey her illegitimate demands and would file fake rape charge against him. Not only this, she also demanded a hefty amount of Rs 30 lakhs in favor of her return from the accused. 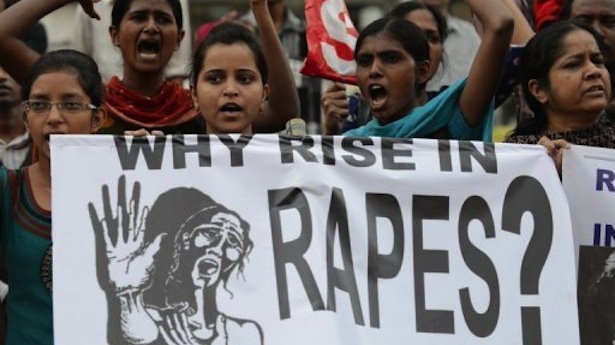 Frustrated from all this, the accused seeked help from the police and his family who came down and tried to evacuate the house during which the woman created a lot of chaos and disturbance in the locality. She was then taken to the local police station where she lodged a FIR against the 27-year-old accusing him of raping her under IPC section 376 and the accused was immediately taken to police custody.

The lawyer of the accused, Mr Nitin S Pradhan then filed a bail petition stating all the real facts of the case which clearly indicated the real intentions of the woman. The accused was then granted bail by looking at all the evidences which was presented in front of the honorable court.

“This is a rarest of the rare case which I have come across. Rape is a very sensitive topic and IPC section 376 is made to safeguard woman. It is a shame to see that women are now using it to fulfill their malafide motives and intentions,” stated advocate Pradhan.

This is just horrifying and wrong! What do you think? Let us know your thoughts on the story!