Spread the love
Nakash Aziz who has impressed one and all with his impeccable voice and hit songs like Saari k fall sa, Pungi, Selfie le le re and latest chartbuster hit ‘Jabra Fan’ from SRK starrer ‘Fan’and most recent ‘Pyaar Ki’ and ‘Fake Ishq’ from Housefull 3, is a hit among the corporate world as well.

Nakash will be soon going on a tour with a reputed telecommunication brand. Post the success of Selfie le le re, Nakash is been receiving lot of attention from the corporate brands for their promotional event and has done several events in this particular year. 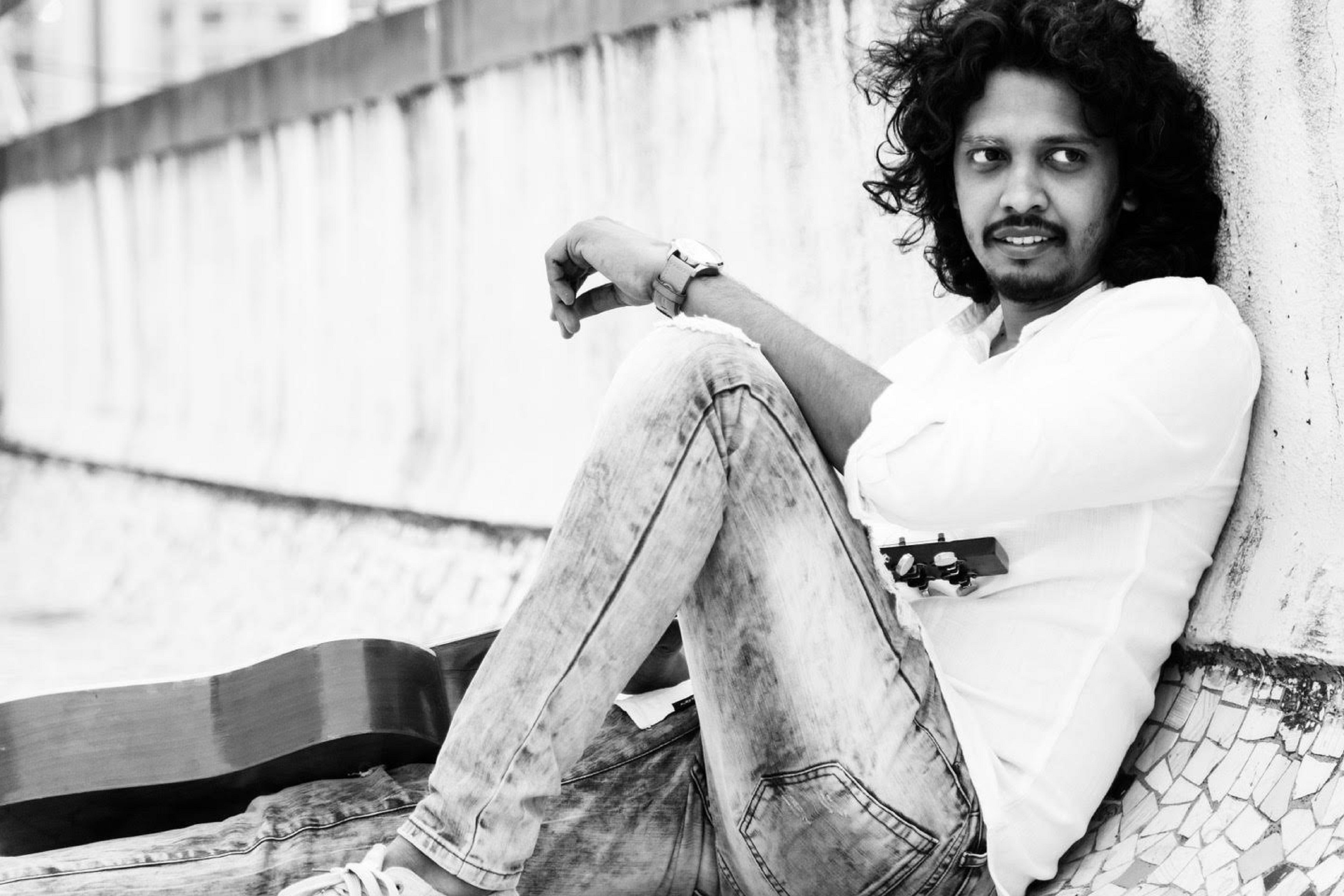 According to sources, the telecommunication brand has moved their dates to accommodate Nakash’s schedule to have him perform for them. Nakash is been loved by the corporates and most of the companies wants Nakash to perform for them in their tours and promotional events as it helps them to create a great buzz in the market.

Apart from this Nakash has one more reason to cheer , his song ‘Jabra Fan’ has crossed over 51million views on Youtube in a span of just 3 months. Composed by talented duo Vishal – Shekhar, the song is sung by Nakash Aziz.

Nakash is on a cloud nine and is really happy with the kind of response he got from his fans and the music lovers for this special track. It was like a dream come true for him to croon for a special track which is also known as a “Fan Anthem’ in an SRK film.