Bollywood actors can go miles without having a sigh of relief. With the kind of schedules their work demands, they barely have any time for rest or recuperation. Recently the fine actor Manoj Bajpayee was seen promoting his film Budhia Singh: Born to Run in spite of being down with viral.

According to sources, the two times National Award winning actor has been down with severe viral for the past five days which has made him very weak. However, the devoted actor goes on to promote his upcoming film by sustaining on antibiotics.

“He has been under the weather since a week which has resulted in a lot of weakness, but it’s commendable how he still manages to actively participate in the promotional activities. We see him survive only on fluids and take medicines in the breaks that he gets in between, and then graciously put himself together for the next pit stop,”

says a source from the Budhia Singh team. 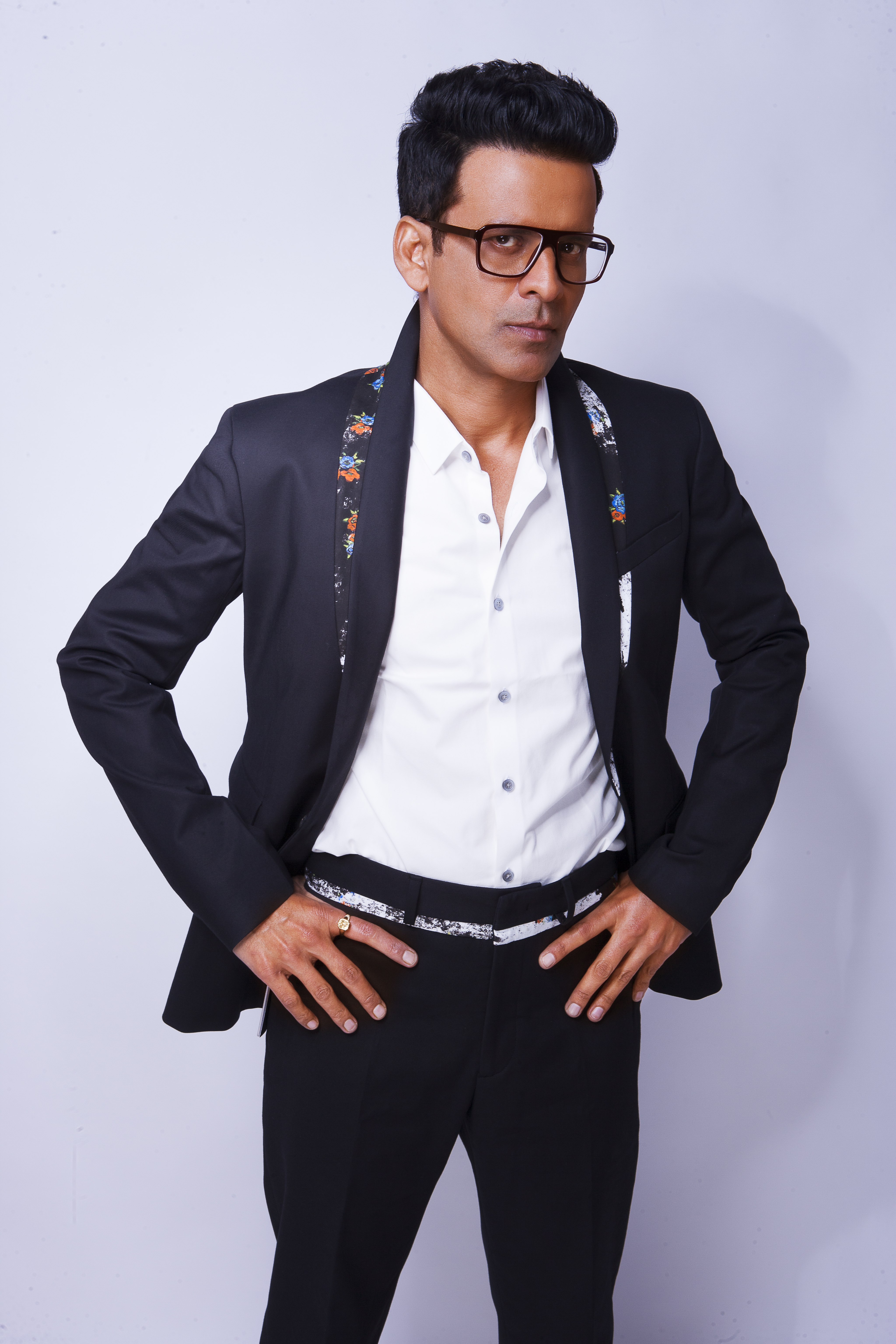 Manoj has been advised bed rest, but the responsible actor understands that his presence for the film’s promotion is very important. Even after all those medicines in the system and ill health, Manoj Bajpayee ran for a marathon that was held by the film’s team as part of the promotional activities.