Actor’s and Actresses have their own way in surprising their fans with all of their little secrets or revelations. Actor Shah Rukh Khan who not only reads movie scripts but is a very avid reader of fiction and non-fiction books. When asked about his favorite collection of books he listed his favorites which were, Walter Isaacson’s “Steve Jobs”, and also the well-known book E.L. James’ “50 Shades of Grey”. When the king of Bollywood was live on #fame he commented on one of his favorite authors,

“Malcolm Gladwell’s Blink is about doing business and making it a success. The book explains that in a competition, the guy who blinks first loses first.” 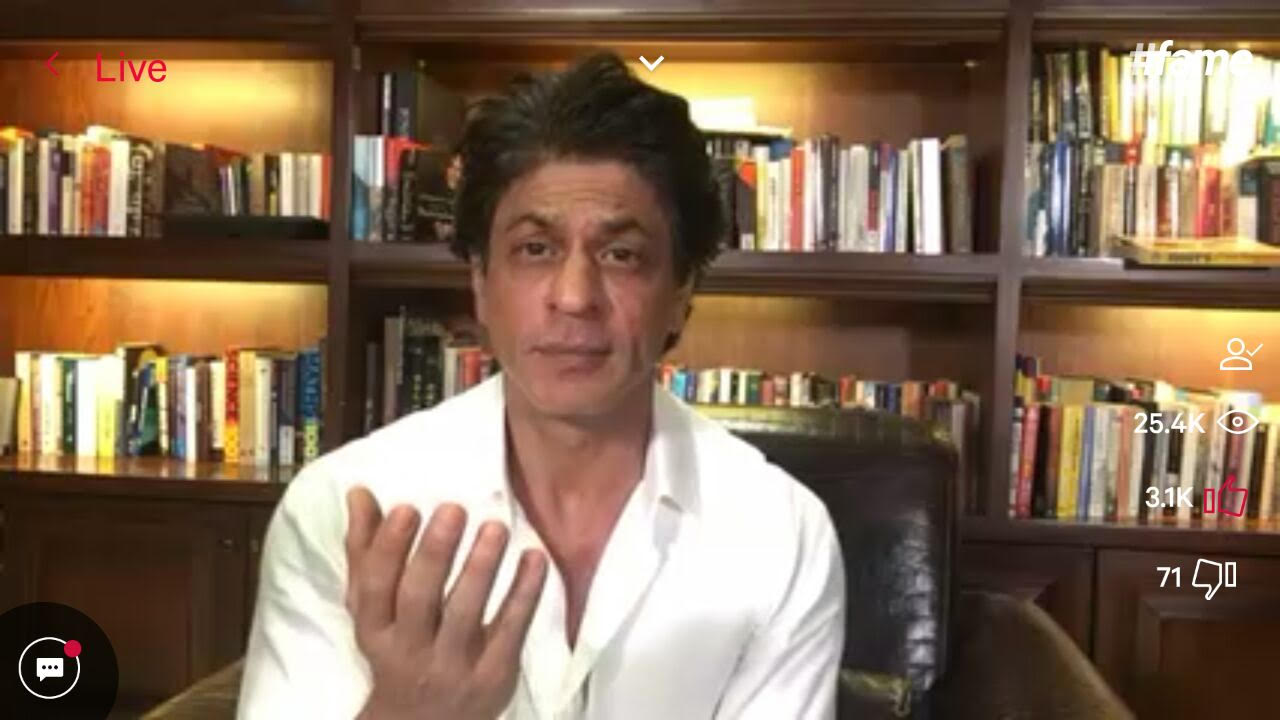 During a live session on Q and A, the handsome star even recommended a book to all aspiring writers called “Save the Cat” by Blake Snyder’s . But there is one book that changed and the perspectives for King Khan about doing business altogether! any guesses which book that would be? Yes, “Steve Jobs” is correct! Even though he agrees to disagree with some of the rules in the book he states,

“At Red Chillies Entertainment, (motion picture production and distribution company headed by Shah Rukh Khan and Gauri Khan), I was involved in multiple businesses. But after reading the book, I realized that focusing only on one thing will help. So, we stopped TV and ad production and focused entirely on films and visual effects. There is a lot of stuff in the book that I don’t agree with, but who am I to disagree with Steve Jobs?”

To watch the live session video that is filled with Q and A’s along with some recommendations on books. Click on the link provided below and tell us what you think about it.