Get your shades on this Summer with ‘Baar Baar Dekho’s’ first track ‘Kala Chasma 2.0’ Sidharth Grooves and Katrina sizzles in still from First Track! 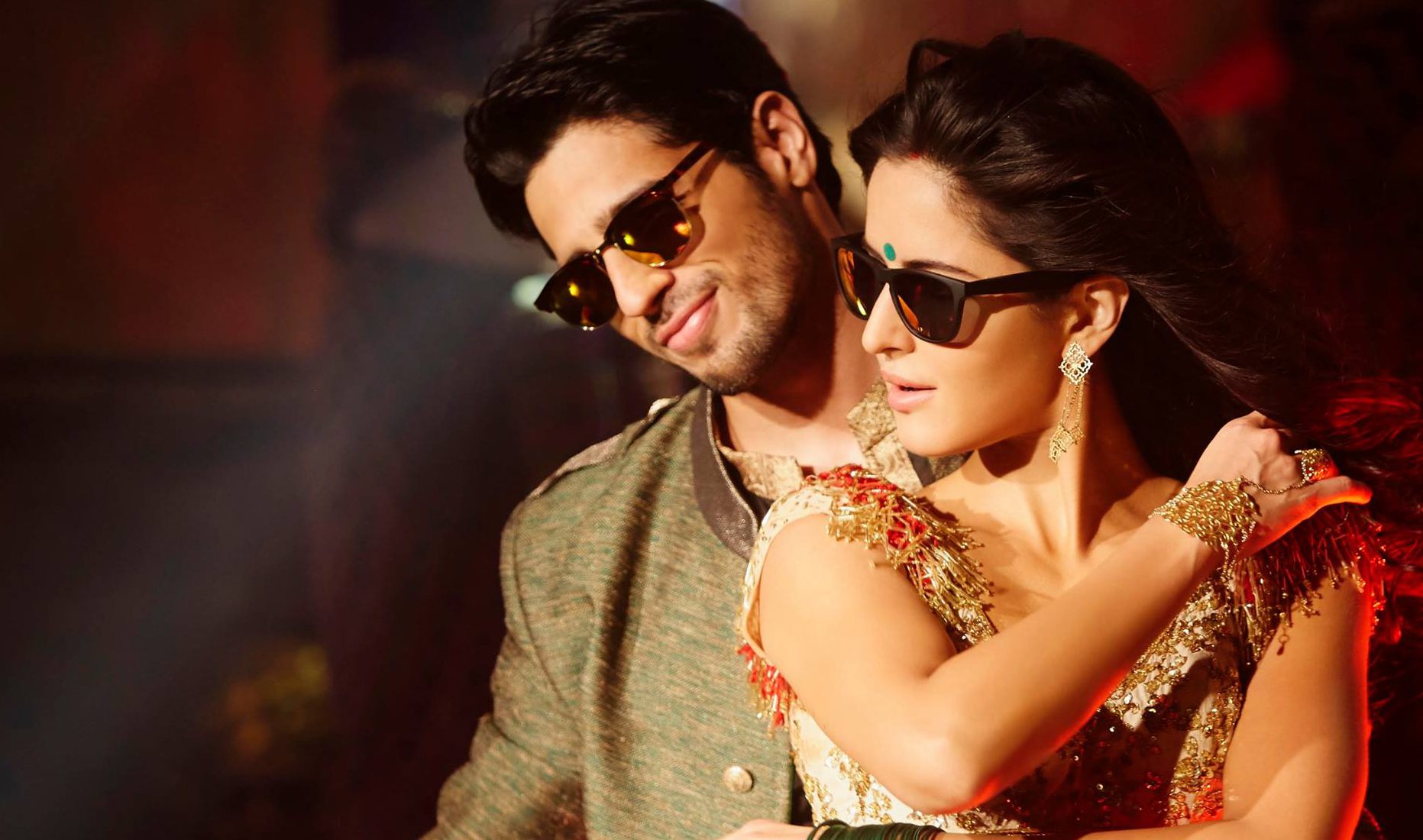 ‘Baar Baar Dekho’, a romantic love story with a twist, starring megastars Katrina Kaif and Sidharth Malhotra, took the meaning of ‘swag’ to new heights when Katrina and Sidharth released a still from the film’s first track – Kala Chasma. Sporting Kala Chasma’s (black sunglasses), Sidharth looks uber-chic whilst Katrina sizzles as they groove to the track,

Poised to become the ultimate party anthem this Summer when it breaks on airwaves on 27th July, Kala Chasma is composed and re-created by Badshah and choreographed by leading dance sensations Bosco-Caesar.

Katrina who is a new entrant on social media shared the look on her facebook page and said,

Anticipation for the release of Baar Baar Dekho is soaring as it also marks the first venture between two of India’s most innovative film companies, Excel Entertainment co-founded by Farhan Akhtar and Ritesh Sidhwani and Karan Johar’s Dharma Productions. The dream team are not just adding panache and dynamism to the film but also disrupting the film promotion landscape, bucking the conventional film marketing trend to unveil the release of a film’s track before it’s trailer launch.

Karan Johar explains why he chose the track:

“Kala Chashma 2.0 is a party starter and has been the heartbeat of the Punjabi music scene for over a decade. Our revamped and rejuvenated version has enhanced the energy to an altogether different level. Baar Baar Dekho is a celebration of life and love and we thought the song would encapsulate that ethos in the best possible way. It kickstarts our campaign and the trailer will be out soon after. Kala Chashma leaves you with a huge smile on your face and a dance in your demeanour.”

Baar Baar Dekho is the directorial debut of Nitya Mehra, who has previously worked on Don, The Namesake and Lakshaya. Speaking about the track Nitya said:

“Kala Chashma, or KC as I call it, is a celebratory song. Since Baar Baar Dekho is a film that celebrates relationships we wanted a banging number to announce the arrival of its trailer. It’s a fun, foot tapping, funky number that’ll put a swag in everyone’s step. Enjoy!”

Baar Baar Dekho is presented by Eros International in association with Excel Entertainment and Dharma Productions and releases on 9th September 2016.