He is best known for his role in Colors “Madhubala-Ek Ishq Ek Junoon”, the good looking and multi-talented Gunjan Utreja has successfully recently launched a web series called “Mickey Vicky Ka Program”. The talk show represents two struggling actors Vicky and Mickey who is played by Gunjan and his brother Ishan bumping into celebrities in an elevator. Their meeting leads up to hilarious Q and A sessions between the celeb and the struggling actors.

The first to make their appearance was the hilarious actor-host Manish Paul and the next lucky celebrity is the talented and most loved singer Ankit Tiwari. 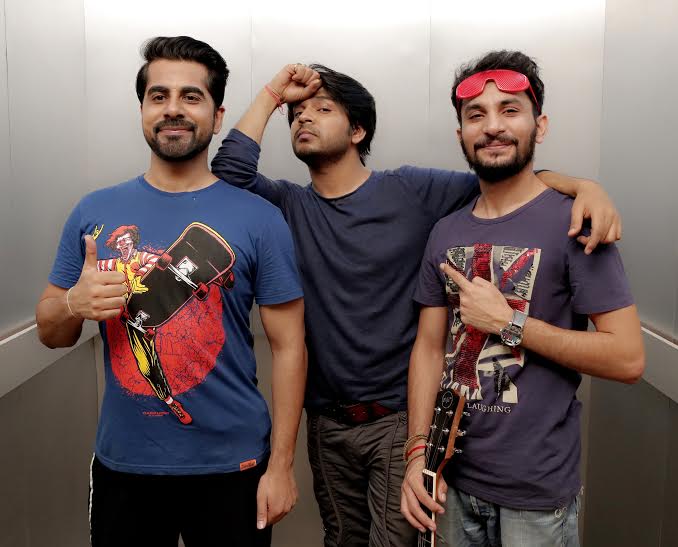 “Though Ankit has given the Hindi music industry super hit songs, our characters will ask him questions like, Are you a singer? Tell us a bit about your songs?”

“Unlike many other funny shows that end up disrespecting the celebs in the name of fun, we maintain their dignity and respect on our show.”

Be sure to catch Ankit Tiwari as he will be appearing in episode 2 on Tuesday of this popular web series “Mickey Vicky Ka Program”.