“The mind is that which allows you to perceive yourself. It’s the things you think, the emotions you feel, the way you define yourself and your environment. It’s a projector that creates the world you experience,” says Mythili Prakash who, along with her brother Aditya, bring us MARA, a multimedia performance that examines those fleeting thoughts, impressions, realizations and wonderment that we all experience. 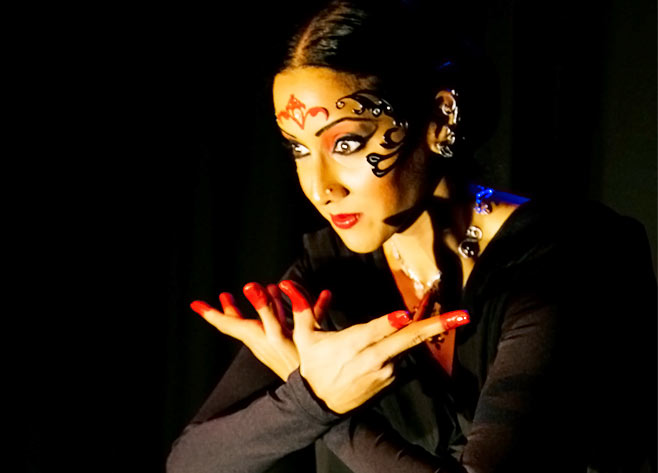 Stop and notice your thoughts: They race, tease, betray, seduce, and melt away. Sibling collaborators and masterful Indian classical performers Aditya and Mythili Prakash have brought the peculiar rush and seductive snares of the mind’s inner workings to moving, singing life with Mara. 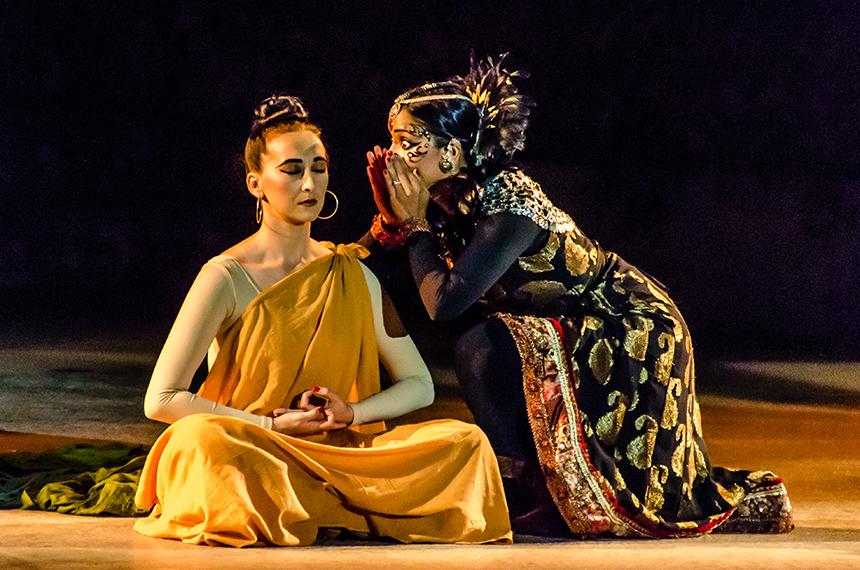 The soundtrack for Mara perfectly blends Indian and Jazz elements in songs that are simply perfect for dance. In “Mara’s Secret”, a variety of techniques and instruments, including moorsingh and konnakkol, have been utilized. Throughout the album, the Aditya Prakash Ensemble explores rhythmic patterns within the melody (“Dream 7.5” and “Vasheebava”), thereby allowing for more possibilities in contemporary and traditional Bharatanatyam choreography.

While some tracks (“Army of Thoughts”) lie more towards the jazz spectrum, others, such as “Childhood” and “Jeeva’s Birth”, are more rooted in Indian classical, incorporating traditional elements like tabla, Carnatic violin, mridangam and bamboo flute. The instrumentation and linguistic variation (Hindi, Sanskrit, Marathi) make the album appealing to all.

Upon close examination, MARA’s soundtrack hints at concepts from Indian spirituality, particularly “The Buddha Within.” The guitar base in the song adds the quality of rajas or sense of activity to the inherent sattva or peace often associated with Buddha. Aditya and his ensemble also explore and express a wide range of emotions through their music, including joy, sorrow, fear, and harmony. 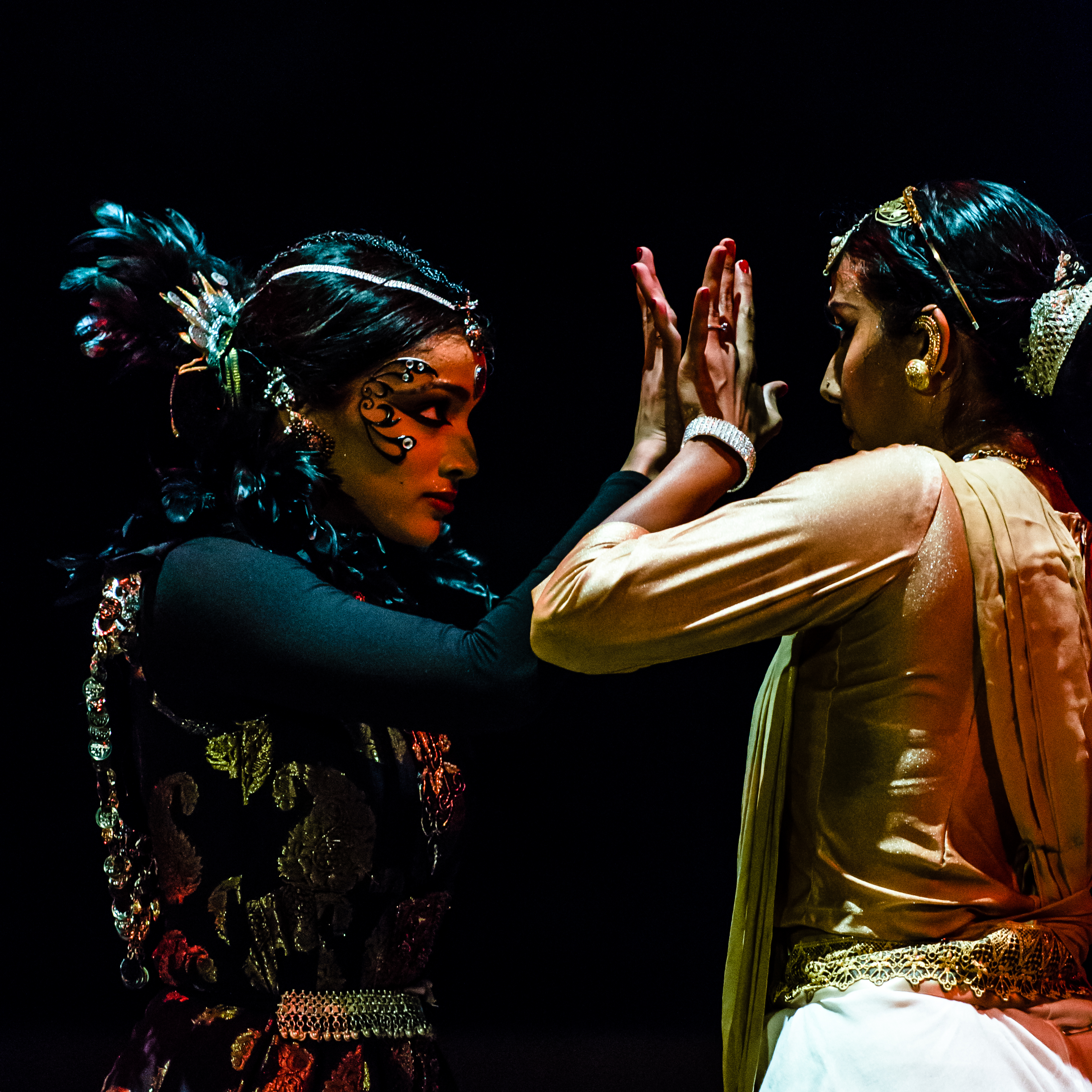 Final Verdict: MARA is a long, haunting album that combines Indian classical music with Jazz. As an album accompanying Indian classical dance, some tracks seem random or strange to hear without the visual component. Nevertheless, it is a soulful and melodious exploration of the inner workings of the mind.