Do you know that there are about 2 million people all over the world who do not know that they are carrying HIV virus diseases? HIV may be known as a sexually transmitted disease but it has many more reasons that are often ignored by people. All this is the voice of the film, There Will Be Tomorrow. The movie speaks about the importance of sharing HIV-related problems with your near and dear ones. 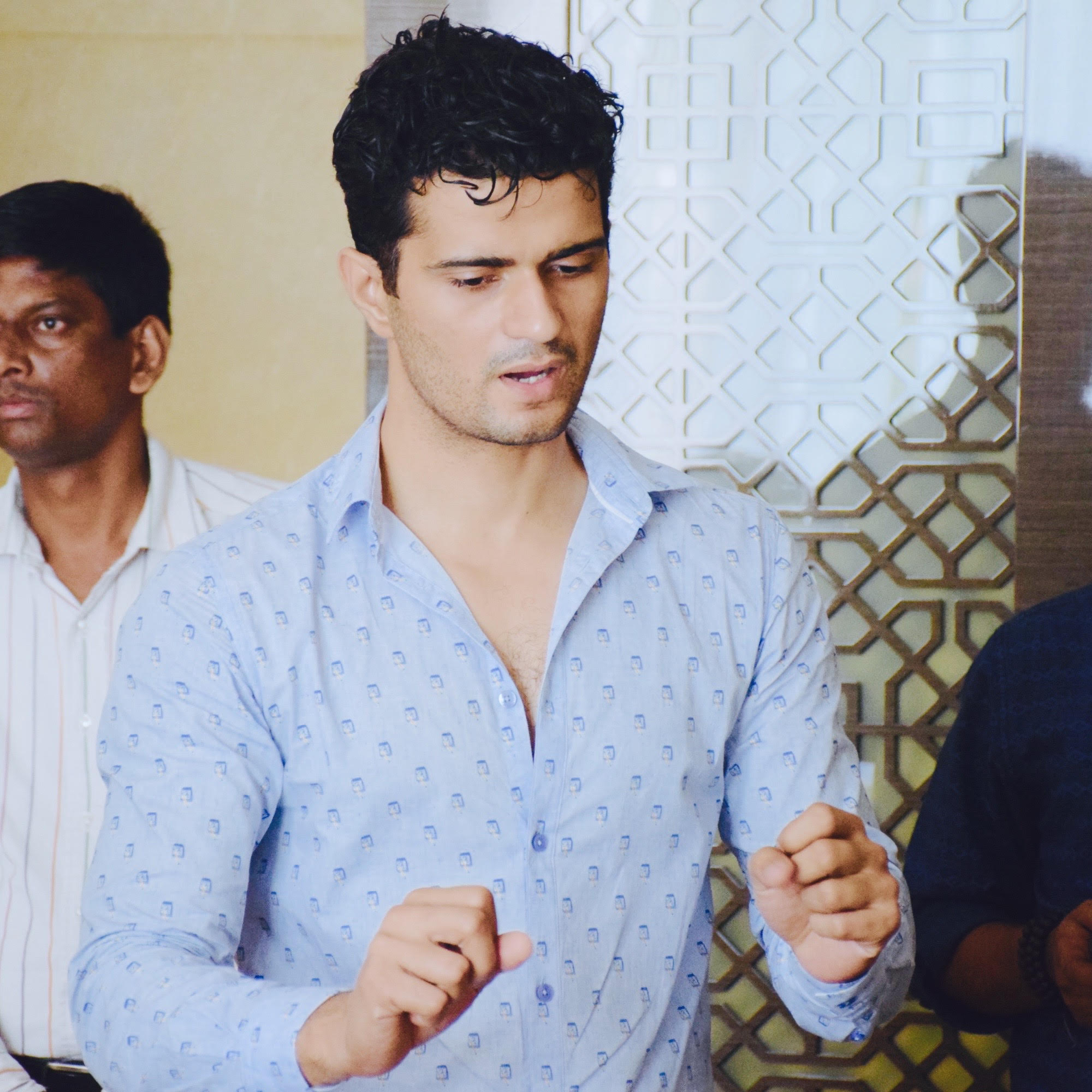 There Will Be Tomorrow addresses the hopes and failures of couples affected by HIV. While there have been many films on HIV awareness, There Will Be Tomorrow specifically focusses on HIV victims having their own uninfected babies. The film stars actors Sahil Salathia (who was last seen in Ashutosh Gowarikar’s TV show ‘Everest’) and Nimisha Mehta (Miss India pageant winner from UK) and is directed, written, and produced by the talented Bhushan Gaur. 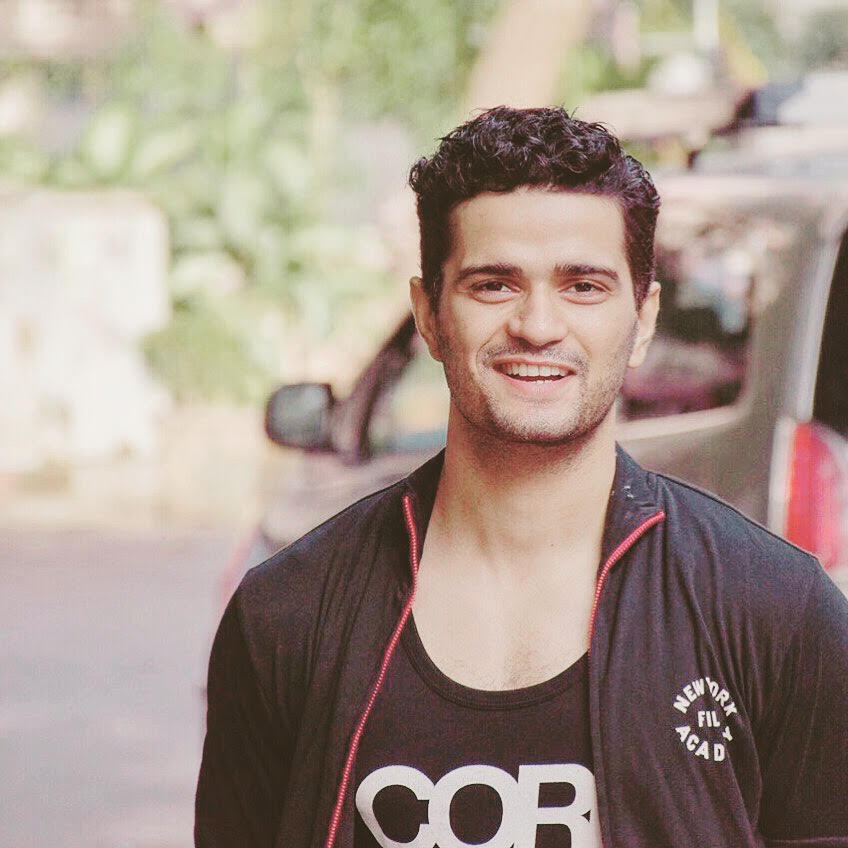 Recently, Gaur and his team screened the movie at the HIV Congress held in Goa on March 19th and were felicitated by the honorable governor of Goa and HIV congress for their contribution in raising awareness about the disease. Along with the starcast and doctors from across India and abroad, there was a gathering of around three hundred plus people contributing to the field of HIV. 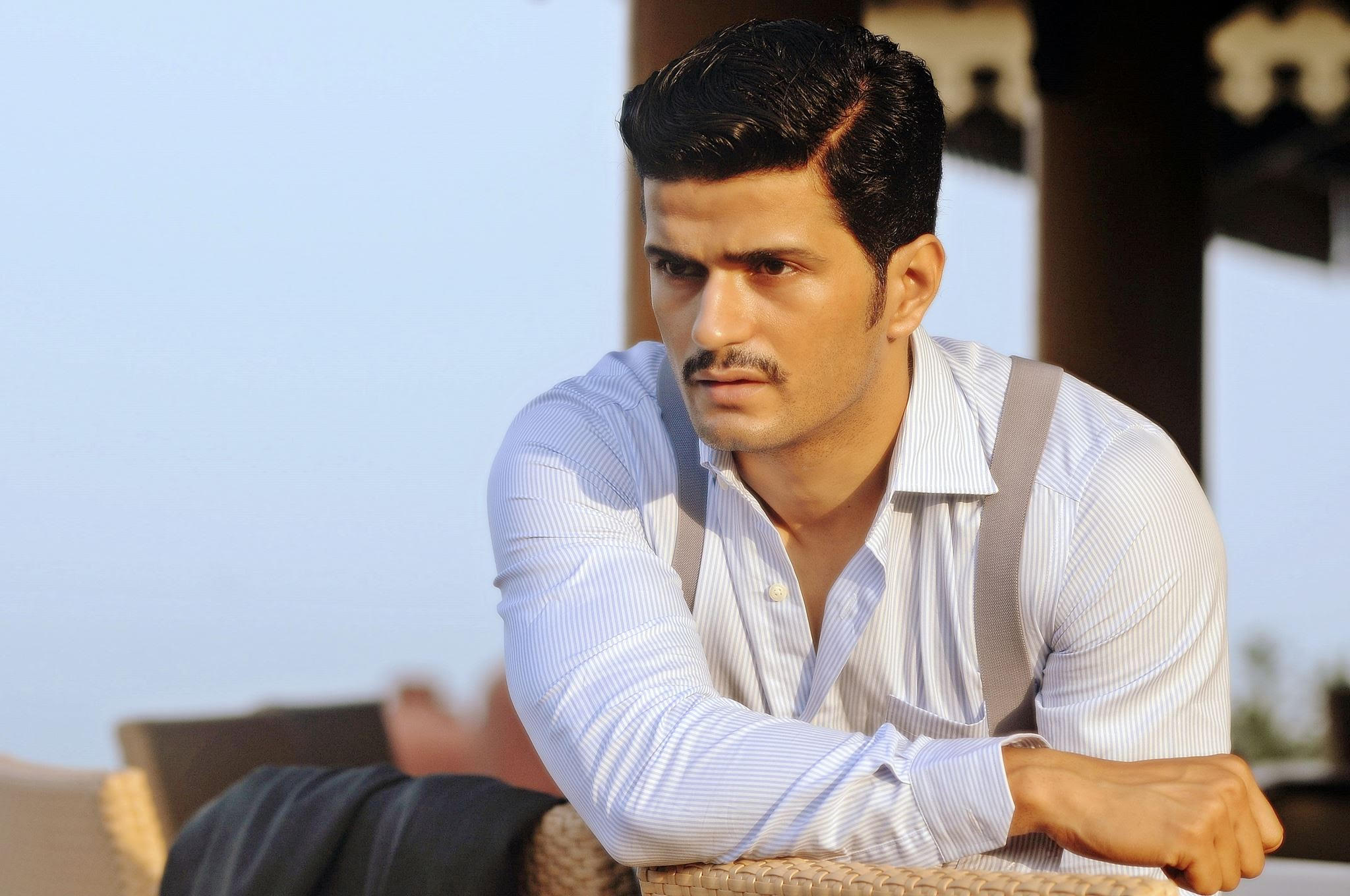 Bhushan wanted to ditch mainstream love stories and other concepts, opting instead to make a film that would educate and send an important message to people. Commenting on the same, Bhushan says,

“Urge for progeny is basic for any human being. Millions of HIV patients world over lose hope in life. They believe their end is near and there is nothing much that they can do to their lives or to the world. I read an interesting story somewhere about an HIV infected man having his own uninfected baby and it lead me into a prolonged research. What resulted was a beautiful and very relatable story for just anyone.” 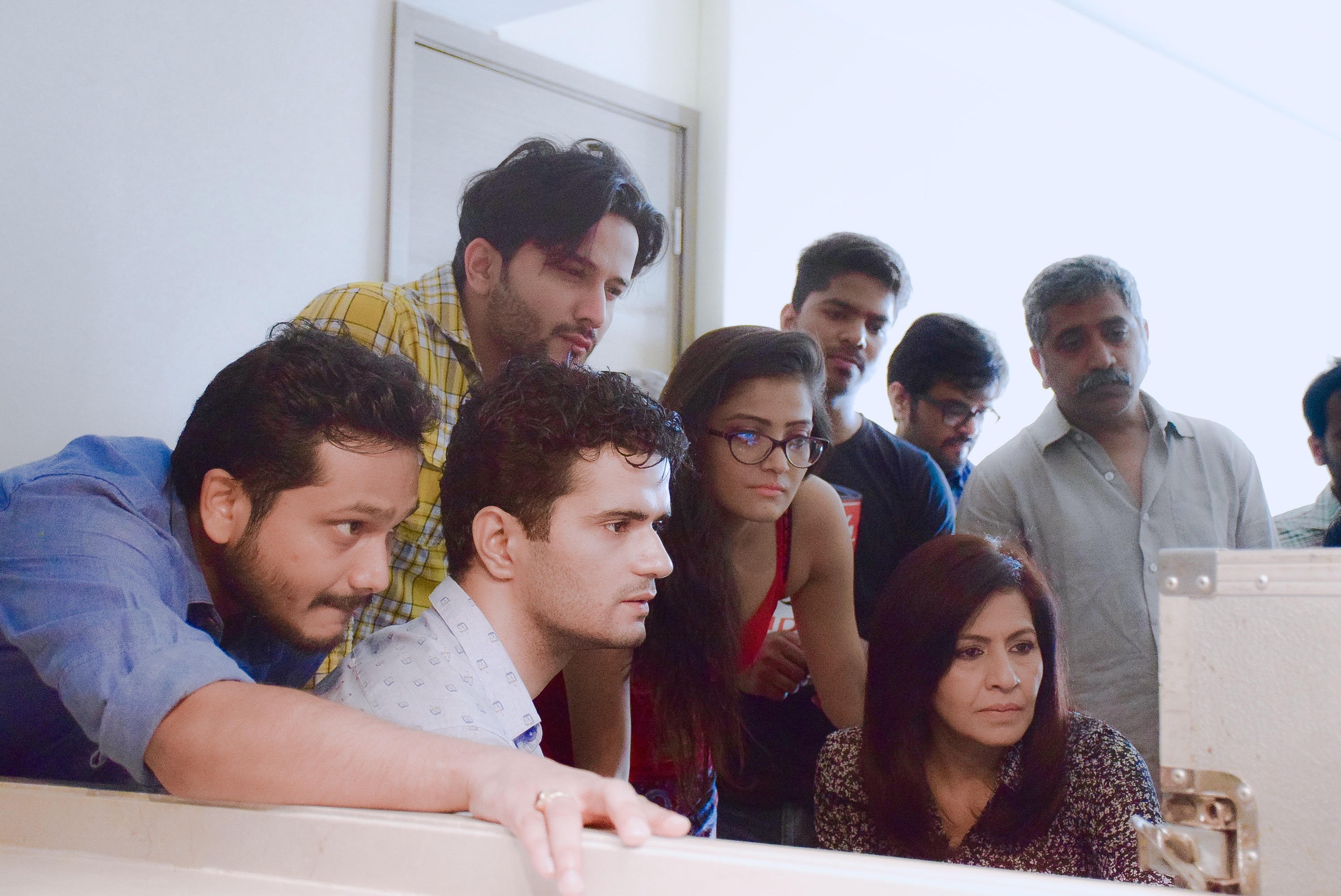