Tannishtha Chatterjee, who is one of the most-celebrated Indian faces at the several prestigious film festivals internationally, has a new role that most can only hope for! The poster-girl of the film festivals has bagged an international honor by becoming the President of the jury at the acclaimed Mooov Film Festival in Belgium this year. What’s the real icing on the cake is that Tannishtha is in fact the youngest ever to preside over the jury of the biggest ongoing film festival in the country. Filmmaker Anurag Kashyap was in the jury of the same festival two years ago. 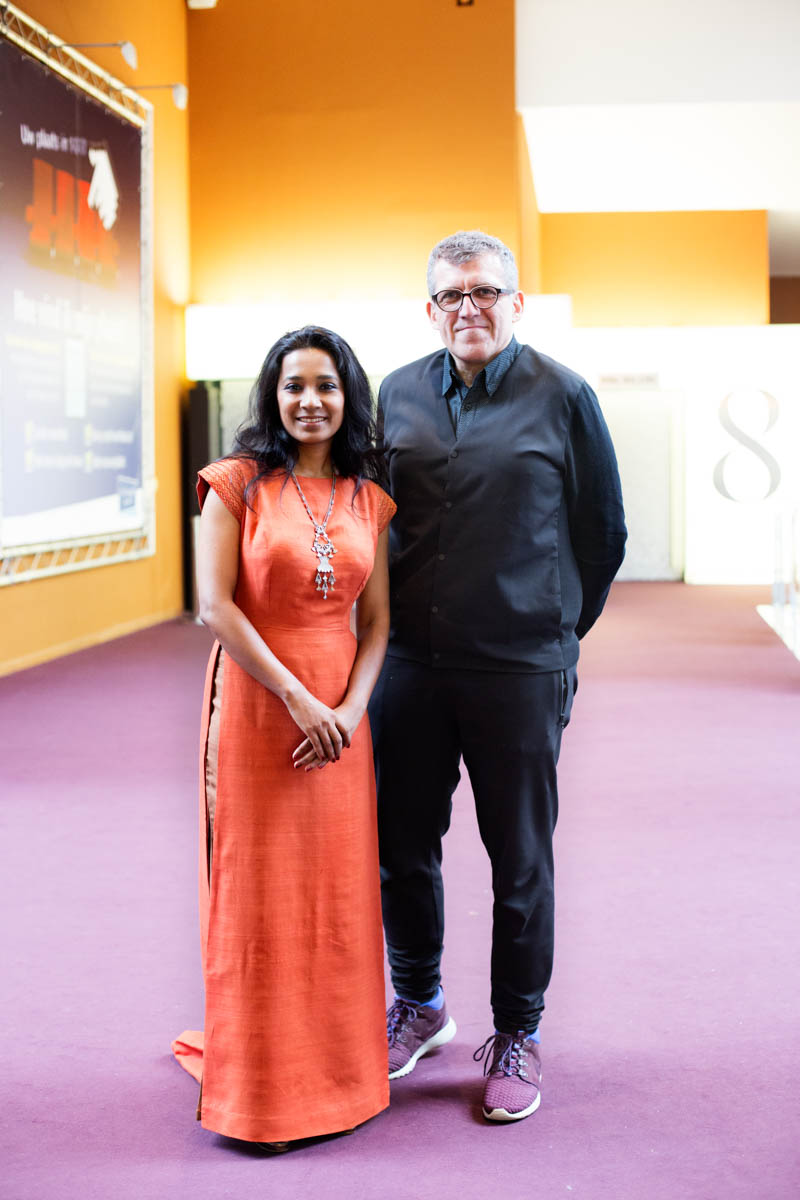 The news comes as a pat on the back for the Indian film fraternity which has a strong presence this year at the festival. And some of the Indian films there include Nagesh Kukunoor’s ‘Dhanak’, ‘Masaan’, ‘Angry Indian Goddesses’ and Linaa Yadav’s ‘Parched’, which was the closing night film. Interestingly, Tannishtha stars in both ‘Parched’ and ‘Angry Indian Goddesses’. After wowing cinema-lovers with her strong performances, it won’t be surprising to see Tannishtha excel in her new role as well!