Another biggie in her repertoire, Shruti Haasan is all set for an international music collaboration to sing and co-write tracks with the Brit Alt Rock band Dinosaur Pile-Up for an album. 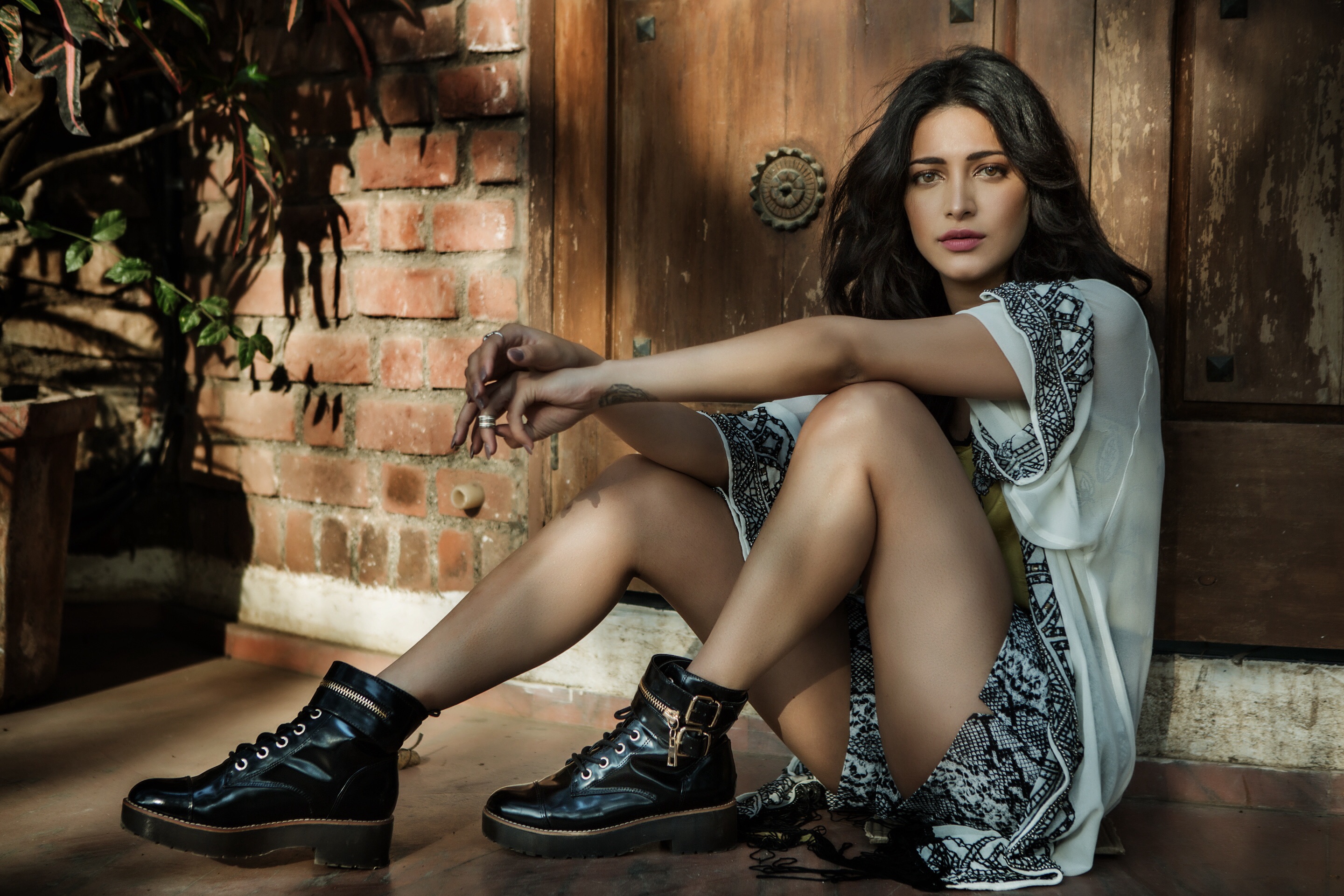 It’s true when they say – once a musician always a musician. This holds true for our Shruti “Rockstar” Haasan as well who’s all set to take on the international music scene. She is believed to have recently collaborated with a British alternative rock band called Dinosaur Pile-Up to sing in and co-write with for a brand new album together.

“Shruti has made a couple of visits to London and has been meeting and jamming with the English Alt Rock band Dinosaur Pile-Up with the band members – lead singer and guitarist Matt Bigland, drummer Mike Sheils and bassist Jim Cratchley. When she spent time with them, she enjoyed the vibe of their music and felt it was in line with her own musical inclination. More importantly, being someone who’s always written her own songs right from when she had her former band – Shruti and the Extramentals, she has also co-written the lyrics for tracks that she’s working on with Dinosaur Pile-Up. Music has been a very deeply rooted facet of her being and unlike most singers, who are just singers, she’s a complete musician – someone who writes, composes and sings her own songs.”

“While she has a flourishing acting career, she wants to ensure she dedicates a sizable chunk of her time this year to her music. She’s been working crazy schedules shooting for two south films, pre-production for her tr-lingual film with her father Kamal Haasan – Sabash Naidu, her patch work for her Bollywood flick Yaara directed by Tigmanshu Dhulia, her own production assignments under Isidro Media and of course her multiple brand endorsements and magazine cover shoots. Despite all those commitments, she has ensured she makes time for her music whilst honoring all her existing commitments”

After her recent Women’s Day special association with Ehsaan and Loy (of Shankar Ehsaan and Loy fame), this is the next huge musical step she’s all set for. While Shruti was unreachable for comment, her spokesperson confirmed her collaboration with Dinosaur Pile-Up indicating that it’s going to be an album to watch out for without delving into any more details.

Does this mean that the rockstar – Jr Haasan has returned to her musical roots, so to speak? we think so!