The trailer of the year’s most anticipated film, Yash Raj Films’ Sultan is here! Starring Salman Khan in and as Sultan, for the very first time, as a rustic Haryanvi wrestler who is tough as nails, fans and movie buffs have waited with thrill and anticipation like never before for this trailer across India and the world! The talented Anushka Sharma plays Sultan’s love interest Aarfa. An ambitious and successful wrestler, her character takes on boys and challenges alike.

Check out the film’s trailer below!

A classic underdog tale about a wrestler who makes a comeback defeating all odds staked up against him, Sultan’s journey will bring alive his heartfelt love story. The film promises mint fresh romance, an inspiring tale, and unique wrestling action. 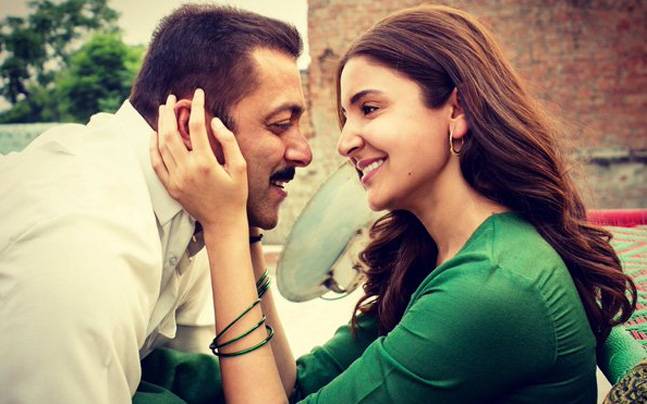 To synergize with the prevalent festive spirit of IPL matches, the Sultan trailer, with wrestling as its core theme, was launched by Salman Khan and Anushka Sharma on SonyMax on ExtraInningsT20.