Fashionista and theater actress Rupali Suri’s film ‘Dad… Hold My Hand‘ recently premiered to a warm reception at Cinema Indien; a film festival organized under the India Unlimited program by the Embassy of India at Stockholm in Sweden. The movie was so appreciated that a repeat screening was also arranged. 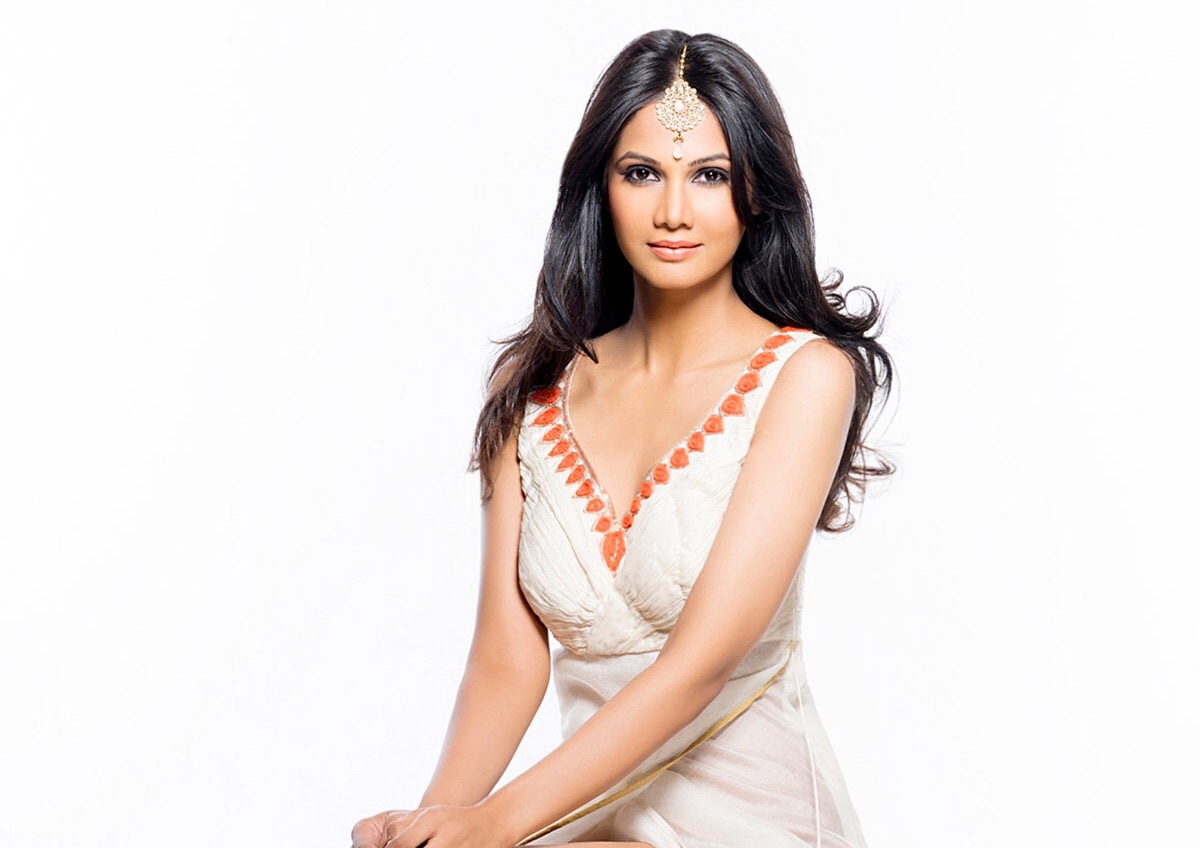 But Rupali who plays a key role, does not sound ecstatic about the praise. Reason being, the writer-director of the movie Arun Frank is no more.

Frank, who spearheaded more than a dozen TV projects earlier, was no ordinary director. In the late 90s, Frank was dubbed ‘the most successful success machine’ for Indian television. He churned out serial after serial, soap after soap, like nobody’s business.

In fact, there was a time when he simultaneously directed television projects, rushing to and fro from one set to another and shooting with various production units at the same time. It was as if Frank was in a race against time. Little did he realize that his life actually would not give him much more time.

“This feature film is Mr Frank’s directorial debut in Bollywood. It was a project extremely close and special to him,”

“I wish he was there to witness the response his film is getting,”

Rupali plays the lead’s fiancé Ria in the film starring Denzil Smith, Ratna Pathak and Jayesh Kodwani. Produced by Wet Grass Films and presented in association with Bad Girl Films (UK), ‘Dad… Hold My Hand’ is made entirely in English and shot in London and Mumbai. The film is expected to do more rounds of festival circuits, before releasing in India and the West.