After undergoing two surgeries, Ashish Chowdhry is now gearing up for work. He had dislocated his knuckle during the dance reality show Jhalak Dikhhla Jaa. 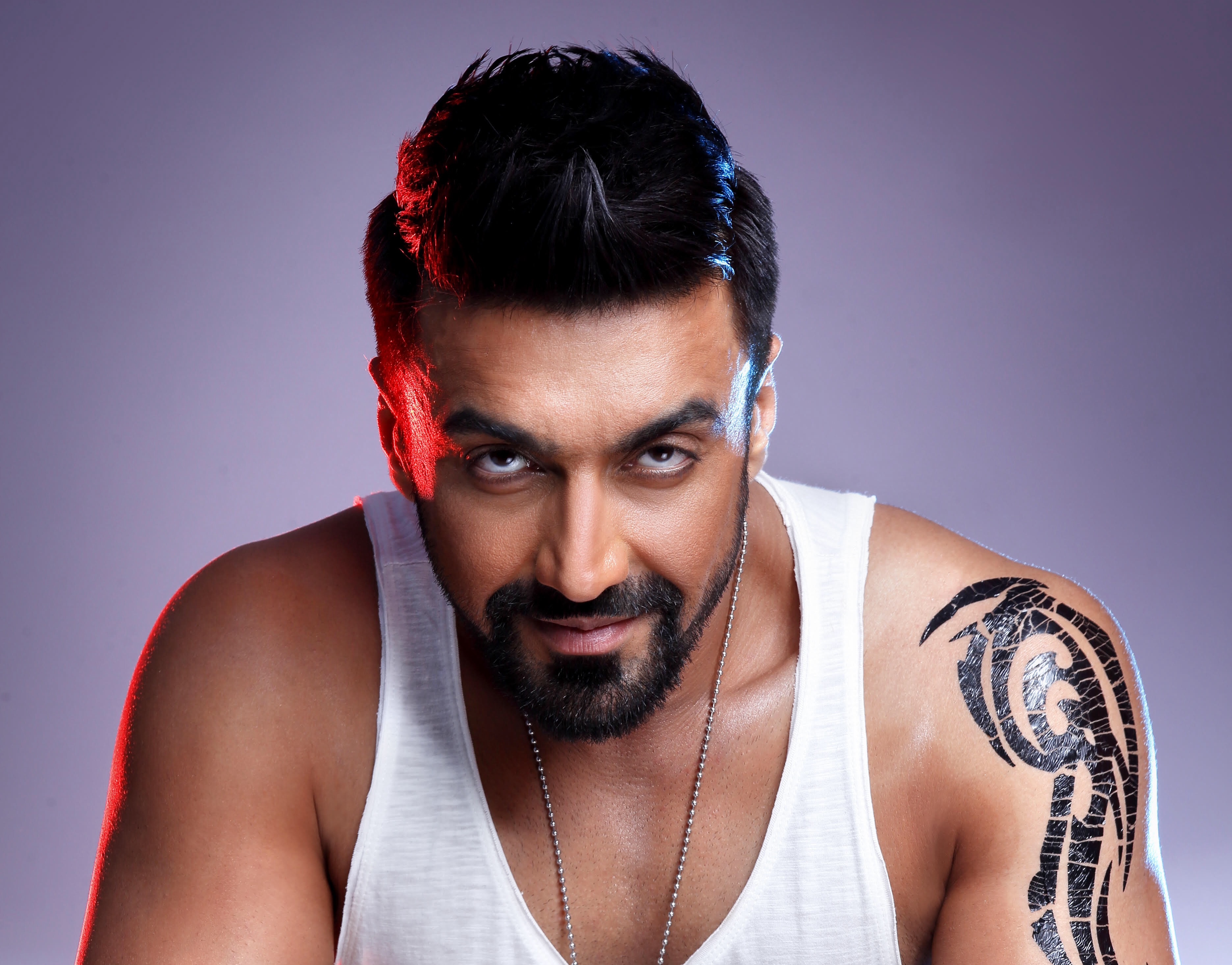 “Any negative incident can be turned into a positive learning experience. Since my right hand was injured, I realised what I could do with my left hand. I have recovered now and plan to take up more TV shows this year,“

he says. It took three months for him to recover from the accident.

“After recovering, I gave time to my business.I was also busy moving into my new house.“

His parents have also moved in with him.

“My parents are non-interfering and liberal. My father said that his wife and my wife should have their spaces and encouraged me to live separately after marriage. I was staying on my own before tying the knot, but would often end up staying at my parents’ house,“

he says. However, it was not easy to convince them to live with him.

“It took five years to convince my father. My sister, who was taking care of them, lost her life in the 2611 terror attacks. That’s when I realized that I wanted my parents around me,“

Ashish has a huge fan following and audiences are waiting for him to return to television!