Amal Sehrawat is currently being seen as Sangram in Rajan Shahi’s longest running family drama Yeh Rishta Kya Kehlata Hai and the actor will be always grateful to the producer of the show Rajan Shahi. 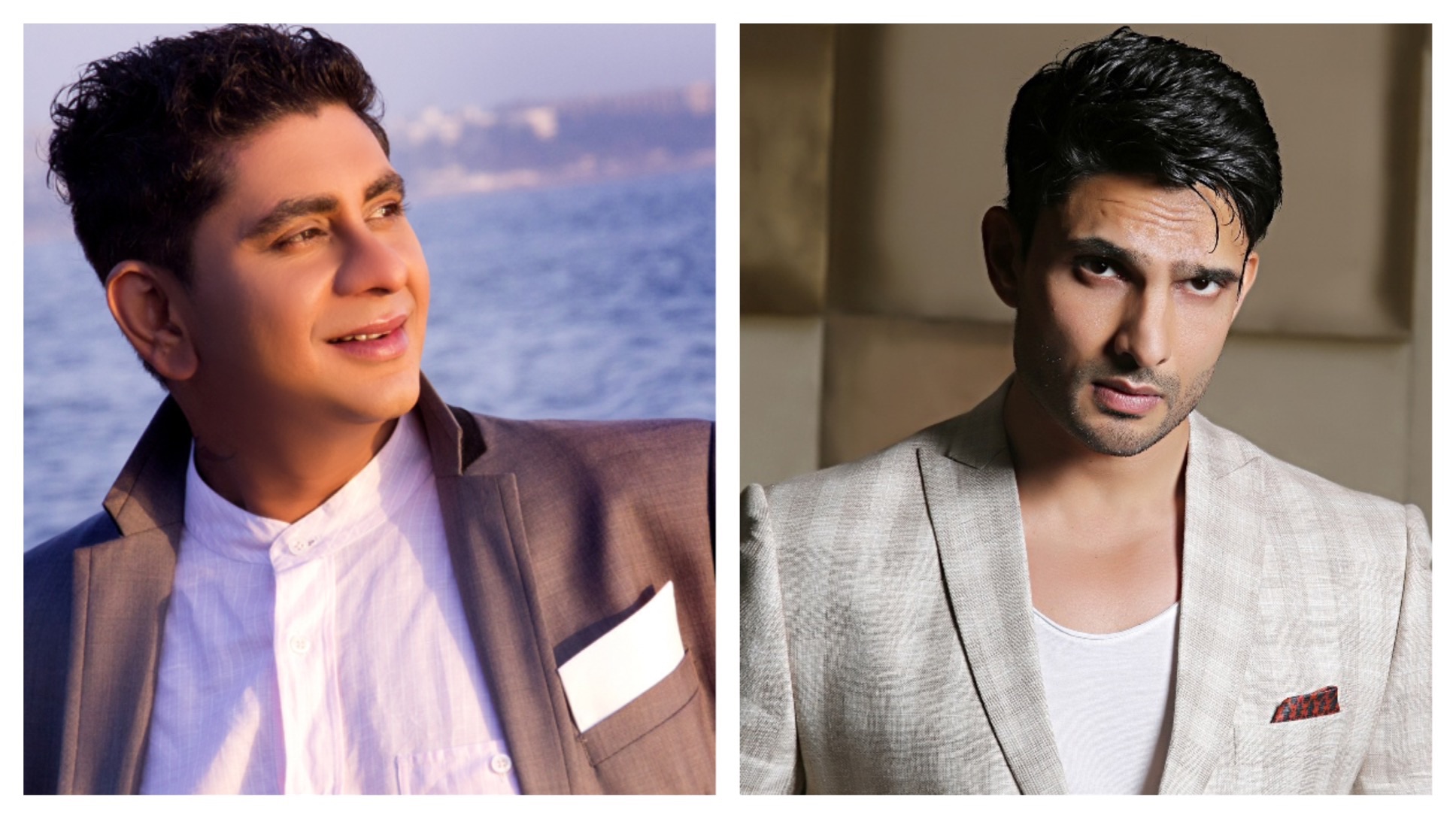 Talking about Rajan Shahi’s contribution in his career Amal shares,

“As an actor we all face high and lows in our career. I remember I was also passing through one of my low phases and then during that point of time I met Rajan Sir. He casted me as Sangram’s character and showed his faith on me. It’s been six months that I am playing Sangram and the feedback which I got is very positive. Before this show I have done a film with genius Ram Gopal Verma (Satya 2) where I played an aggressive guy. So whoever have seen me there and when they saw me in YRKKH they were all pleasantly surprised. The character of Sangram is just diagonally opposite to what I played in Satya 2 and as an actor that was always an opportunity to play different shades. Rajan Sir who is known for his casting talent gave me the boost when I needed the most.”

Apparently the show is ready for another leap and Amal’s character also going to revive in the show.