The upcoming movie Waiting created quite a buzz with its trailer launch. Now the makers of the film have released the movie’s first official song“Tu Hai Toh Main Hoon” featuring Naseeruddin and Kalki. This melodious soft number is sung by the very talented Anushka Manchanda and Nikhil D’Souza. 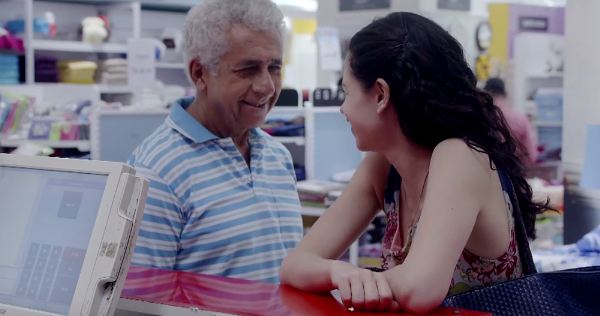 The video of the song gives us glimpses of the intricate story playing to the tuneful track composed by Mikey McCleary. The lyrics for this beautiful number have been penned by Manoj Muntashir.

Waiting is not your ordinary run around the mill story and showcases some stellar performances by the cast. Not only the story line but the music of the movie too will stir up hidden emotions in you. Directed by Anu Menon and produced by Ishka Films and Drishyam Films, Waiting is set to release on May 27, 2016.